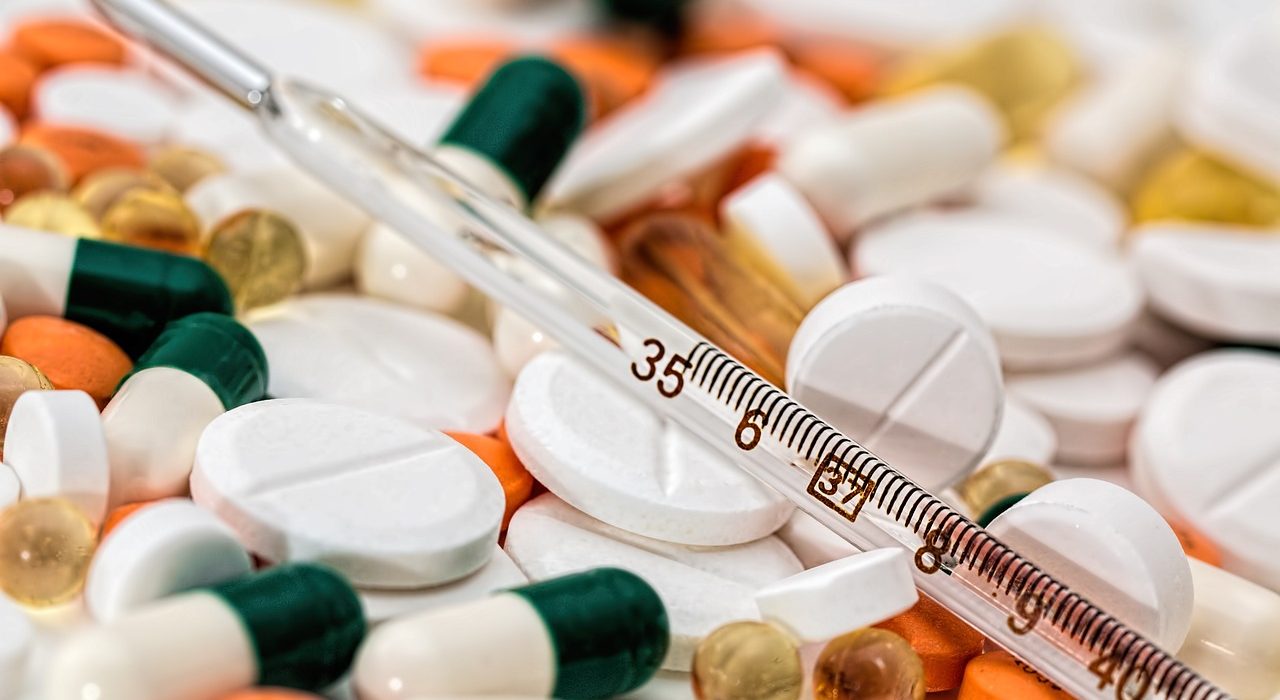 The University of Manchester Students’ Union have introduced drug testing kits that are available to students. The union has done this to try and encourage the safe use of substances.

The move follows recent data that suggests 21% of students in the UK take illegal drugs.

The tests are provided by an independent company that operates in several universities within Manchester, including the University of Manchester. The kits are available from the SU Advice Service.

Students can obtain the drug testing kits by donating £2.50, as opposed to the online retail price of between £3.50-10.

The kits work by placing a sample of the drug into a liquid substance which changes colour depending on purity.

An executive officer from the Student’s Union told the Manchester Evening News: “we advocate a more adult conversation around drugs policy. We know some young people choose to engage in drug taking – to ignore that fact won’t improve the problems that do exist around the issue. We believe it’s part of our responsibility to look after our student members to make these tests available to students across Manchester and we will continue to campaign to policy makers to make changes to drugs policy that reflect a more realistic and proactive attitude.”

However the SU have stated their opposition to the use of drugs and the potential punishment that comes with it.

Despite the pilot scheme being introduced in 2016, only a few students have used it so far.

When questioned, one drug user said they didn’t know the Students’ Union provided kits, despite their possible usefulness.

They also said that they wouldn’t use the service due to the close nature of the Union to the University. They felt there was a greater risk of being caught with illegal substances due to the link between the institutions.

“I feel detached from the possible consequences of drugs as I have never had or witnessed anyone having a bad experience. However, I do feel that the University and the Union could do more to promote the risks of taking illegal drugs alongside providing drug purity testing kits.”

A student told The Mancunion that they thought providing kits was a good way to promote safe drug use. They also felt it would help with lowering the risks involved in taking illegal substances.

“It allows people to have confidence in what they are taking and the intensity of the drug, this will reduce the number of casualties caused by such substances”.

The company doesn’t ensure 100% reliability in terms of the accuracy of the kits. Moreover even if the drug doesn’t contain poisonous chemicals, the risk of allergic reactions to illegal substances can’t be predicted.

The Mancunion have contacted the Students’ Union for comment.