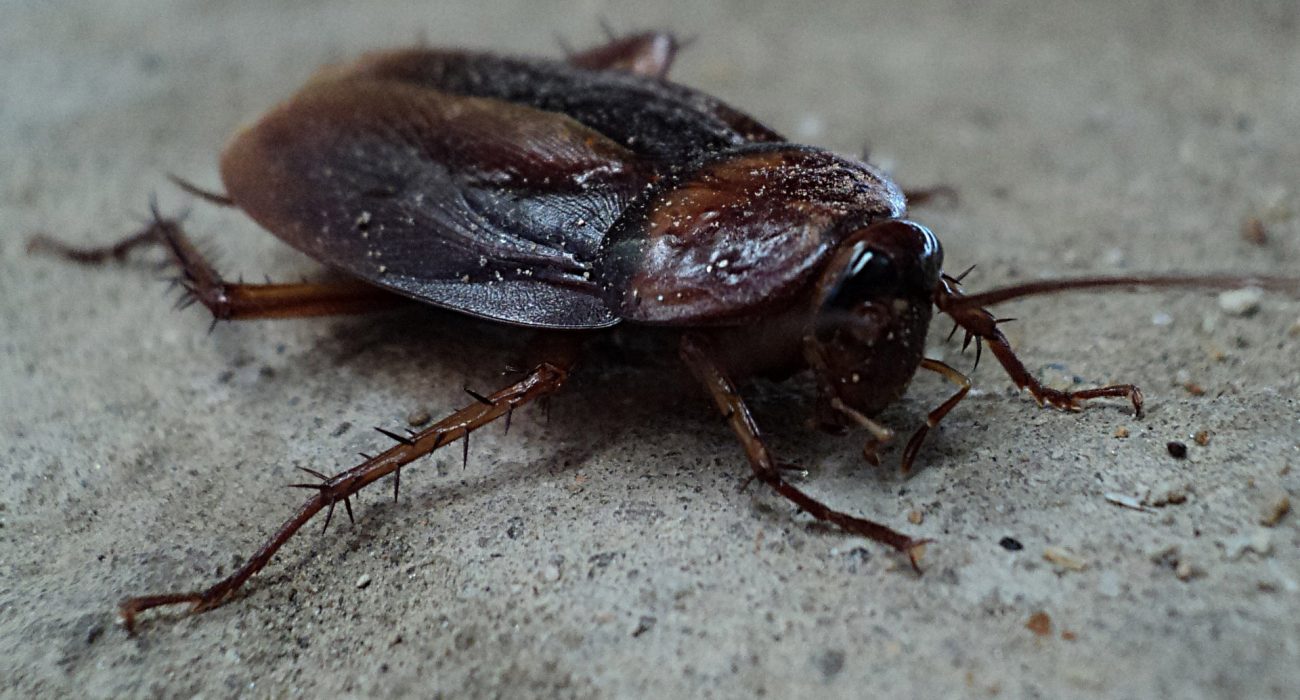 Students in an Owens Park flat are demanding financial compensation after they were left “traumatised” by a cockroach infestation in their hall.

Those living in Little Court, one of the Owens Park buildings, have also complained about sewage leaking from their taps and flooding in one of the bedrooms.

Residents told The Mancunion that they felt the University were neglecting to invest in them due to Owens Park being earmarked for demolition in the near future.

The first years, who moved into the University-owned halls at the beginning of Welcome Week, believe that the insects were already in the flat before they arrived due to the presence of cockroach traps in one of the bedrooms.

First-year Midwifery student Honor Kelly said the cockroach traps were already in her room when she moved in on Saturday 17th of September: “At first I didn’t realise, like I didn’t check them. I didn’t know what they were, I just assumed every room would have them.

“Then the more that we found we realised [the University] had already put traps down, so we looked in them and they were full of cockroaches so I think they must have known that my room was a hub for them before I moved in.”

Honor told The Mancunion that she has a fear of bugs, and described hearing the cockroaches scratching at the walls at night when trying to sleep, something her flatmates say they also heard.

“I’ve been here a week and I’ve already slept in the common room because I could hear them in the walls.” 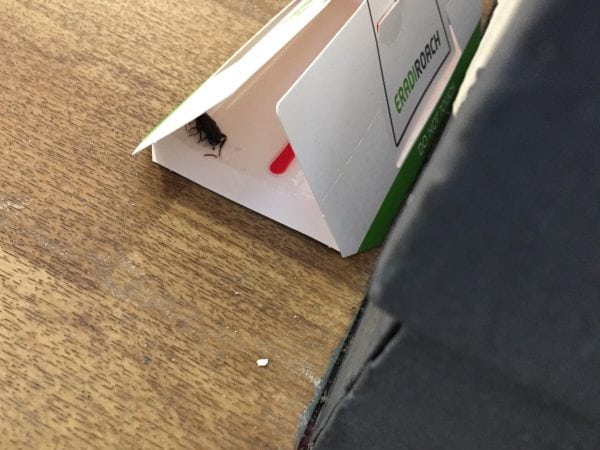 Residents claim that they have had no responses from the University, despite them sending several emails. The students say they have also contacted ResLife and the main Fallowfield Campus reception regarding the issue.

The flat is shared by thirty-two people, who share four toilets and four showers between them. The students, who are catered for, pay £144 a week to live there.

“You expect your uni halls to be a bit grotty, but not like this,” said Anya Lyons, a first year Politics and Economics student. “This is too much.

“Pest control said it will take five weeks to make a dent in the population. I don’t want to live for five weeks in fear.”

“The thing is, [the University] obviously were aware. Even if it was just one cleaner that went to the shop and bought some traps, someone was aware. It makes me angry, they must be breaking some kind of rule.” 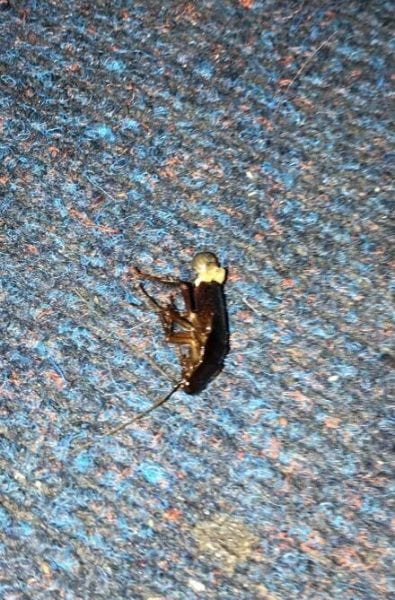 The students said they felt torn between wanting to move accommodation and also wanting to stay together. They told The Mancunion that they wanted financial compensation for the situation:

“Ideally I want a rent reduction, but you actually live in fear. I hate bugs, but they’ve been really sneaky about it, they’ve allowed us all to become friends so we don’t want to move because they wouldn’t put all of us together.” Honor commented.

“Even like £20 a week off, just something, a gesture would help. We just feel like they don’t really care.” added Anya.

Another student in the flat reported that her room had flooded during the course of the week. “A gutter broke, and there was water all over my room, soaked into my carpet.” she told The Mancunion.

“At first they said they were going to move me but they came back and said there were no spare rooms. All they did was give me towels.”

The residents then showed us a recently recorded video of another flat in Little Court that appeared to show sewage coming from the taps. One girl had opted to leave the flat because of the conditions.

Rebecca Hopkins, a first year PPE student from the flat with the broken taps, told us that that the problem had started last week.

“I’d say it’s a mix of food and sewage [coming out the taps]. We were told it would be dealt with the night it started and it wasn’t. Then they said they’d deal with it in two days, but all they’ve done is put signs over the taps saying to not use them.”

Flatmate Annie Lamb added: “I feel like we pay the most out of anyone. There have been quite a few issues so far, we just want some money back.”

Students expressed views about Little Court being unfit for purpose; “I read that the new development is a multi-million pound project,” Anya said, “So I just feel like they’re trying to squeeze the rent out of us. They don’t take the issue with the cockroaches seriously because we’re the last year that will have to deal with them.”

A University spokesperson has responded, saying: “The University is committed to giving all students the best possible service in all of our halls and we will react quickly to any maintenance requests. There is currently no planned demolition date for Owens Park and we have continued to invest in Owens Park, including a refurbishment of areas of the hall in Summer 2018.

“In Flat x [redacted], prior to current residents arriving in September there were no reports of the presence of cockroaches. The area concerned has previously been treated for cockroaches, and traps are left for monitoring purposes as part of our housing management practice. Following the reports received the University has been working with its pest contractor to eradicate the problem.

“In Flat x [redacted] we had reports that a blocked pipe had caused some flooding. This was not sewage and we have spoken to the residents to inform them that work is being carried out this afternoon [Thursday] to fix the problem.”

Owens Park, where Little Court is situated, was built in 1964 and forms a large part of the University of Manchester Fallowfield Campus.

The University is currently building new, modern halls of residence on the Fallowfield Campus, which have been rumoured to be replacements for Owens Park and Oak House. However, plans have been plagued by setbacks.

The Students’ Union advised: “Students affected by the infestation or leaking sewage can contact the Students’ Union Advice Service for further advice and support. An advisor will look at what action you have taken so far, set out your options and advise on your next steps.

“You may want to consider making an accommodation complaint and one of the SU’s advisors can guide you through this process. Advice Service opening hours are Monday to Friday between 10am and 4pm.

“Find out more about contacting an advisor here – https://manchesterstudentsunion.com/top-navigation/advice-service/contact-an-advisor.”

If you or a friend have experienced similar problems in your university halls, you can email [email protected]