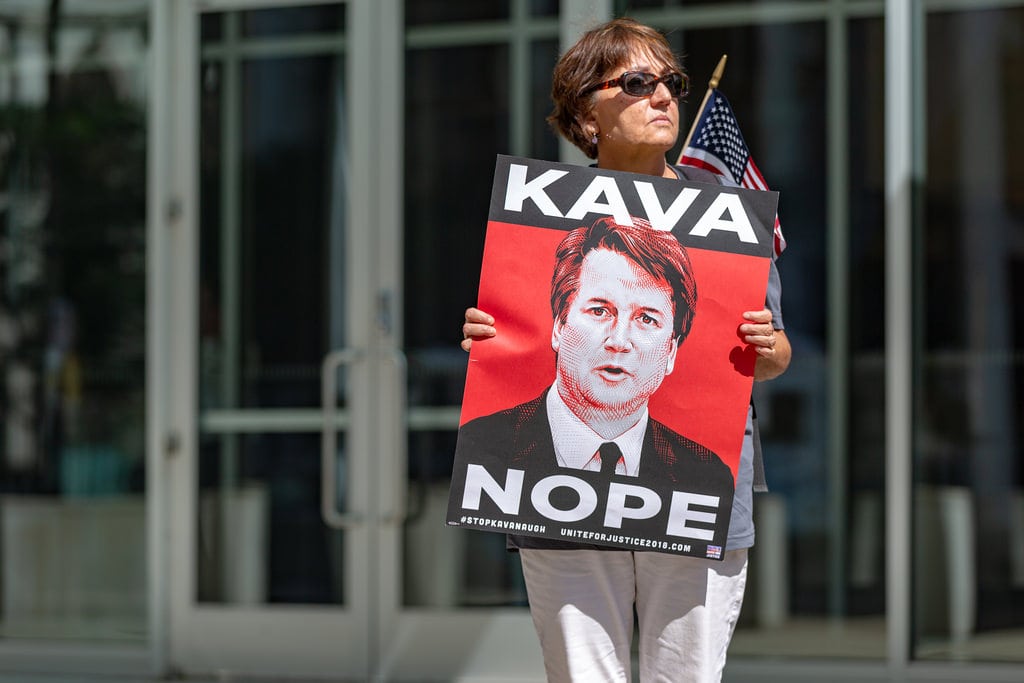 The Brett Kavanaugh nomination has become a crisis of conscience for America — will the sexual misconduct allegations against a powerful man be taken seriously by the Senate, or will they be brushed aside? The outcome of this nomination is a turning point. His appointment would raise questions about the success of the #MeToo movement and could present the Supreme Court with a crisis of legitimacy.

Until Sunday, Christine Blasey Ford was Kavanaugh’s sole accuser; now she stands alongside Deborah Raminez who has accused him of the same crime — sexual misconduct. Prior to Raminez’s statement, many were skeptical of Ford’s accusations, including President Donald Trump, who suggested the allegations were suspect as Ford never filed a police report, and argued that the allegations against Kavanaugh were the most “unfair and unjust thing to happen to a candidate for anything”.

Ford’s story is a reminder of just how far the #MeToo movement has to go. Even today, a lone woman’s voice, particularly on sexual misconduct, isn’t given the weighting it deserves.

If Brett Kavanaugh were to be selected for the Supreme Court this would bring the legitimacy of the Court into crisis. Here, a man carrying multiple accusations of sexual assault has been nominated by a president who has already been accused of several sexual assaults, to serve alongside Clarence Thomas a justice who has also been accused of the same crimes.

Undoubtedly, this would damage the perception of the Court in the #MeToo era and raise further questions for the court as an institution of social justice. How can a judge like Kavanaugh be deemed a viable candidate to be one of the most powerful moral arbiters in the American political system? This is particularly significant in the context of wider political disillusionment, where declining faith in political institutions has been seen across the board.

It remains problematic that until there are multiple accusations, a single woman’s word is not taken seriously. Trump’s continued support for Kavanaugh’s selection is reflective of the cultural misogyny which prevails in society today, despite the growing prominence of the #MeToo movement. If Kavanaugh is selected, this controversy would cause a political firestorm.

Written by sophiemarriott and Leah Marlow