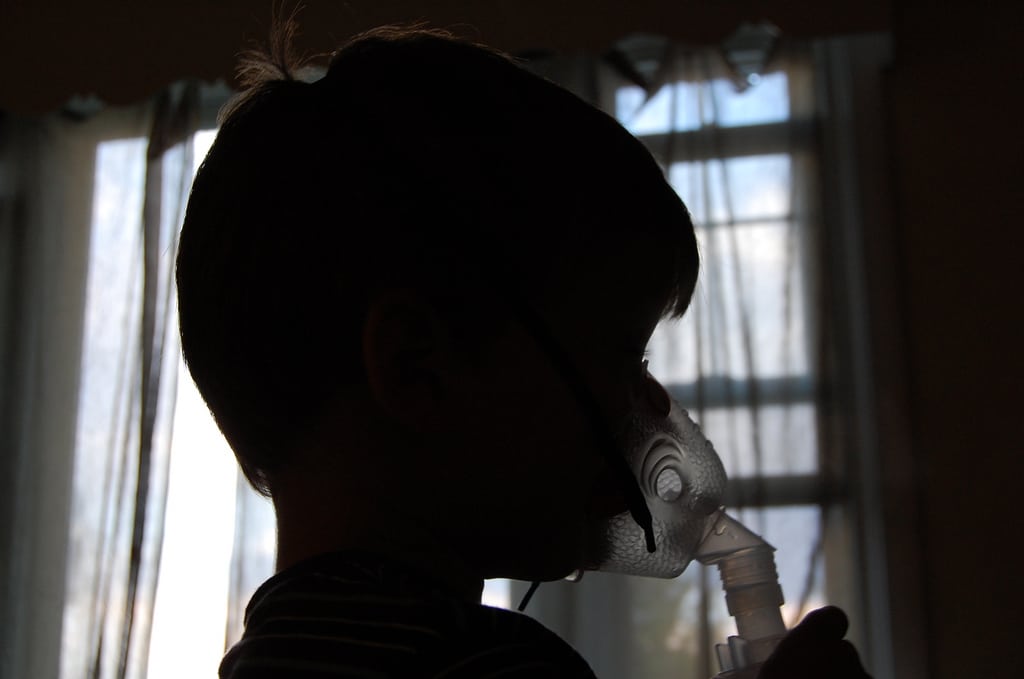 How severe is your asthma? Check your watch!

Asthma, as we know, is a common chronic respiratory disease marked by spasmodic attacks in the bronchi of the lungs, affecting over 5.4 million people in the UK. The severity of asthma can depend on many factors like environmental and genetic interactions. However, recent research suggests even our body clock has its say in relation to how serious the effects of asthma can be, and how conditions respond to treatment. The study, led by Senior Clinical Lecturer and Honorary Respiratory Physician Dr. Hannah Durrington from the University of Manchester, says that the findings have important implications on clinical practice in asthma and other inflammatory conditions.

The research was funded by Asthma UK, the JP Moulton Charitable Trust, the North West Lung Charity, and the NIHR Manchester Biomedical Research Centre. Over 300 asthmatics sputum samples were analysed during the study. It was found that patients were twice as likely to have more inflammatory cells – or eosinophils – in morning clinical trials than afternoon ones.

Eosinophils, a biomarker in the sputum, are a type of disease-fighting leukocytes, better known as white blood cells. The cells are crucial in fighting various forms of infection or inflammation. They are used to guide treatment in severe asthma patients because of this. Though doctors have long known that asthma symptoms are at their worst in the small hours of the morning, previous research has attributed the worsening symptoms to biological causes rather than as an impact of lying down.

The research has shown that the inflammation is worse at around 4am. This could mean that the administering of the prevention medications, addressing inflammation, at certain points in our circadian clock could have greater benefits. Dr. Durrington says that, “these research results are really exciting but at an early stage. Our aim was to understand more about how the body clock affects the biochemistry of a person with asthma. But, we are pleased because our work should help with the accurate diagnosis and treatment of asthma in the future.”

Dr. Durrington also works at an asthma clinic in Wythenshawe Hospital, Manchester University NHS Foundation Trust (MFT). She explained the constructive ripple effects these findings could have on the effectiveness of treatment of other ailments as well. She explained that, “we feel it may also have important implications on other lung conditions, as well as outside respiratory medicine. Our results show different clinical decisions could be made depending on whether the patient has a morning or afternoon appointment. It also points towards opportunities for more personalised treatment for asthma care in the future. In the same way that measuring glucose levels in diabetes allows adjustment of insulin dosing, we may see asthmatics monitoring their biomarker chemicals during the day, to help inform optimum treatment times.” The American Journal of Respiratory and Critical Care Medicine has published her study.

Asthma is a long-term, protracting condition and can severely interfere with the daily lives of those affected. Fortunately, over the last few years, science has taken significant strides to raise the living standards of asthma sufferers. Inhalers and medications introduced over recent decades have helped in coping with the illness, but there’s still room for improvement.

With the elevating pollution levels, there has been a widespread increase in the concentrations of triggers for an asthma attack. These triggers can include pollens, dust mites, allergens, and other air pollutants. Moreover, the available medication is quite unpredictably selective and does not work effectively in several cases. So, despite the ever-growing scientific progress, a permanent cure for asthma is still not in sight. However, studies like these are a silver lining. Especially for those who have endured the disease for what may seem like a lifetime, this is a positive development.