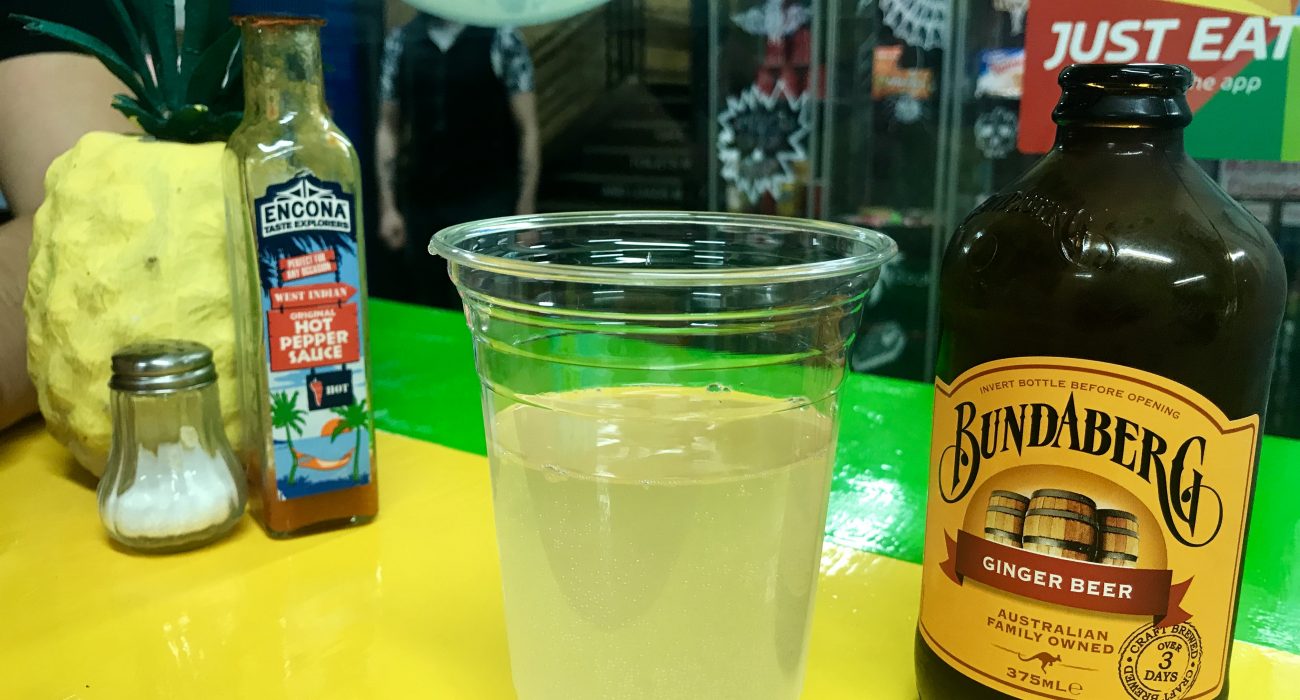 Affleck’s Palace has long been held as one of the central hub’s of Manchester’s famous Northern Quarter. As the city’s centre of arts, individualism, and student culture, it is the perfect place to host an event celebrating the essentials of student life.

We were invited to eat lunch at Affleck’s new Caribbean Cafe ‘The Beach Hut’. With the whole menu being vegan, this cafe caters for all and introduces new flavours and culture to Affleck’s, which has, in the past, been dominated by coffee and cakes.

Having opened in February, The Beach Hut is still relatively new, but their food does not reflect this. The flavours are refined to perfection and spices immaculately balanced. We were able to try the pulled jackfruit tacos, topped with avocado and fried plantain, and the Ital curry. Whilst the jackfruit tacos were spiced with traditional Caribbean jerk flavours, the curry was made with rice and kidney beans and had a sweet, coconut flavour, that made the wheat-based meat substitute taste incredibly similar to lamb. Both of these dishes were washed down with a refreshing ginger beer, but the cafe also offers freshly made fruit smoothies. 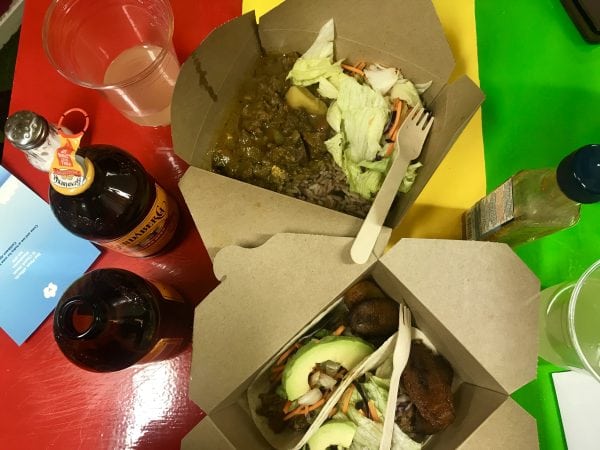 The owners of the cafe admit that Caribbean food does not lend itself to veganism too easily, so meat replacements are often used in traditional dishes. However, with the availability of such replacements and popularity of veganism, they don’t find adapting the recipes a challenge. The owners also told The Mancunion that they chose to set up in Affleck’s Palace because of its alternative audience, hoping they would gain a larger following there.

Caribbean food is cropping up everywhere in Manchester at the moment, including Mama’s Shack on Oxford Road, but The Beach Hut point out that lots of these places are takeaways, hoping that their sit down cafe/restaurant environment will give them a unique selling point.

Following lunch, representatives from The Mancunion and Fuse FM were given unique vouchers to use in Affleck’s Palace to try and find some ‘student essentials’. After regrouping with a whole host of posters, badges, vinyl, and comfy clothing, the hard work was celebrated with an ice cream at Ginger’s Comfort Emporium. We sampled the ‘Chorlton Crack’ (salted caramel and peanut butter), vegan strawberry, and malted coconut. They did not disappoint. The ‘Chorlton Crack’ was the ideal mix of salted and sweet, and the malted coconut a complex and surprisingly mellow flavour. The vegan strawberry ice cream was just as creamy as the non-vegan alternatives and all three were served with a charcoal cone. 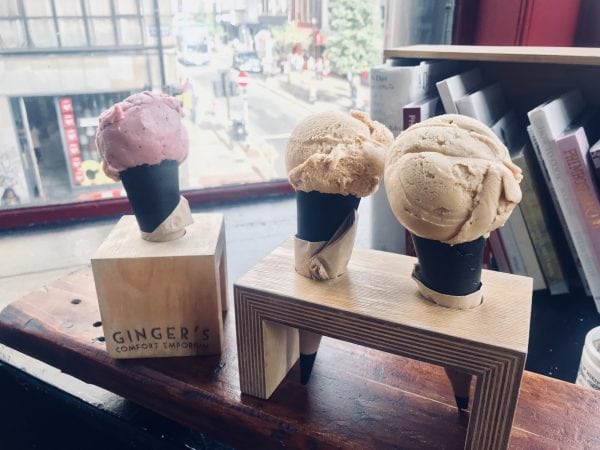 The consensus of everyone on the day was that it was the best ice cream they had ever tasted. But also, that Affleck’s Palace is just as relevant as it always has been; packed full of surprises and great finds, we were able to stock our rooms with student essentials and have a delicious, affordable meal. It is an ideal place for students to find their own style and spend the day with friends. 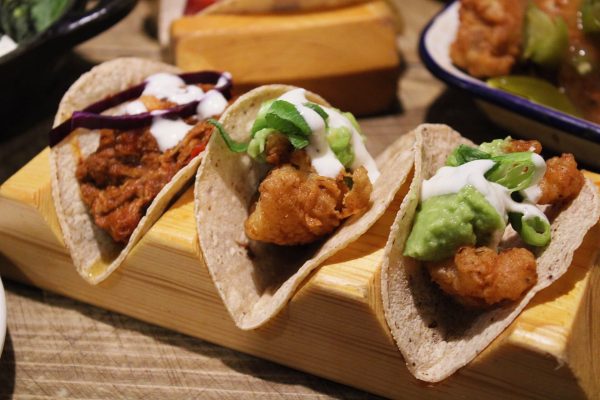 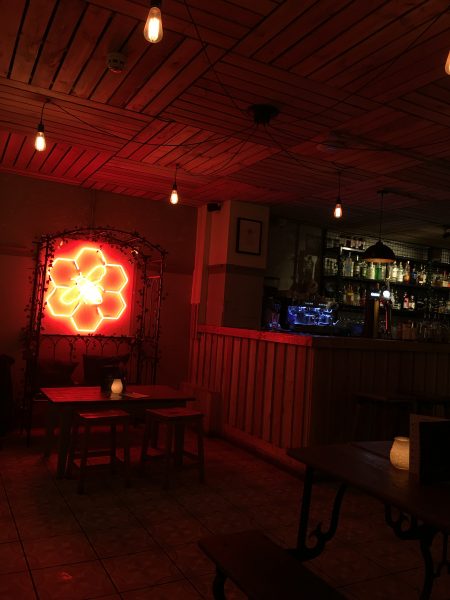 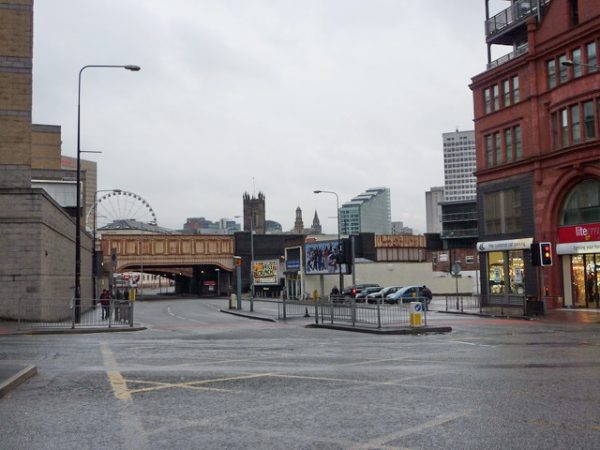