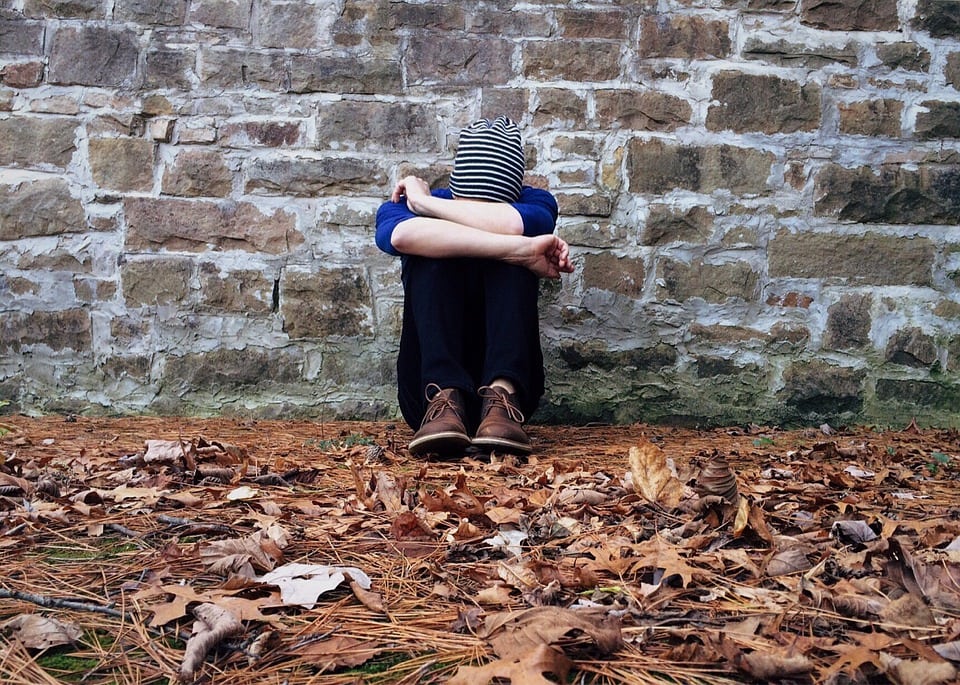 A new BBC Radio 4 Survey examining attitudes and personal experiences of loneliness has revealed that it affects 16-24-year-olds more than any other age group.

Questions in the BBC Loneliness Survey were put to 55,000 people and were developed by academics by the University of Manchester, Brunel University London and the University of Exeter, with support in the form of a grant provided by The Welcome Collection.

The results of the survey revealed that 16-24-year-olds experience loneliness more intensely than any other age groups. 40% of the respondents aged 16-24 reported admitted to feeling lonely often or very often, while only 29% of those aged 65-74 said the same.

Researchers also found that people who feel lonely have more friendships based purely online. Only a third of respondents believe that loneliness is about the concept of being on your own, while 41% of them think that loneliness can sometimes be a positive experience. People also revealed that dating is the least helpful solution to loneliness suggested by others.

The University of Manchester’s Professor of Psychology Pamela Qualter, who led the study, commented on the significance of the findings in the context of different strategies of dealing with loneliness. She said: “For me, the most interesting findings relate to the stigma of loneliness and the varied solutions people had to overcome loneliness. These findings suggest that we need to be kinder to ourselves when we feel disconnected from others, but also that there is a whole toolkit of potential solutions that we can try.”

A group of students from a range of British universities were asked to comment on the recent findings. One student said, “I do feel lonely sometimes, however, I never get consumed by this feeling. I am doing a joint degree and the course is quite demanding, so I really have to put an effort not to lag behind. I have no capacity left to dwell upon my loneliness.”

Another student admitted that internet strongly influences the level of loneliness among young people: “I think that people feel more lonely and isolated because of social media and how they make them forget about their real-life friends.”

Claudia Hammond, presenter of Radio 4’s All in the Mind stressed the importance of tackling loneliness among young people: “This research shows we need to take loneliness seriously in all age groups. We know that most loneliness is temporary, but we need to find ways to prevent it from becoming chronic.”

BBC Radio 4’s All in the Mind, to be broadcast on Monday 1 October 2018 at 8 pm, will further discuss the results of the survey. Then, from Tuesday 2 October, a new series titled The Anatomy of Loneliness will break down the research into three programmes, and a series of podcasts titled How You Can Feel Less Lonely will feature Claudia Hammond and Professor Pamela Qualter discussing a number of solutions and coping mechanisms to deal with loneliness. 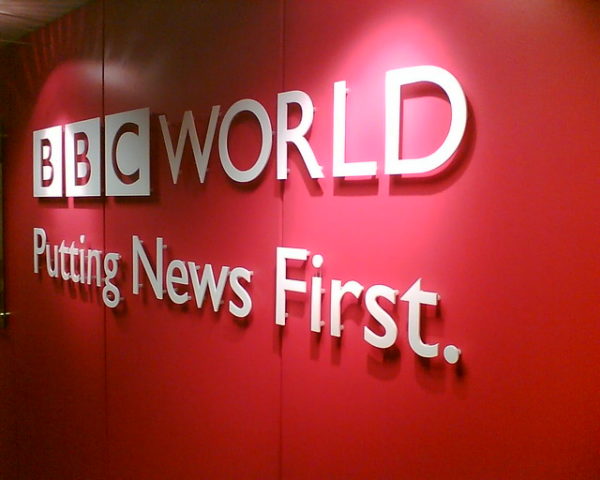