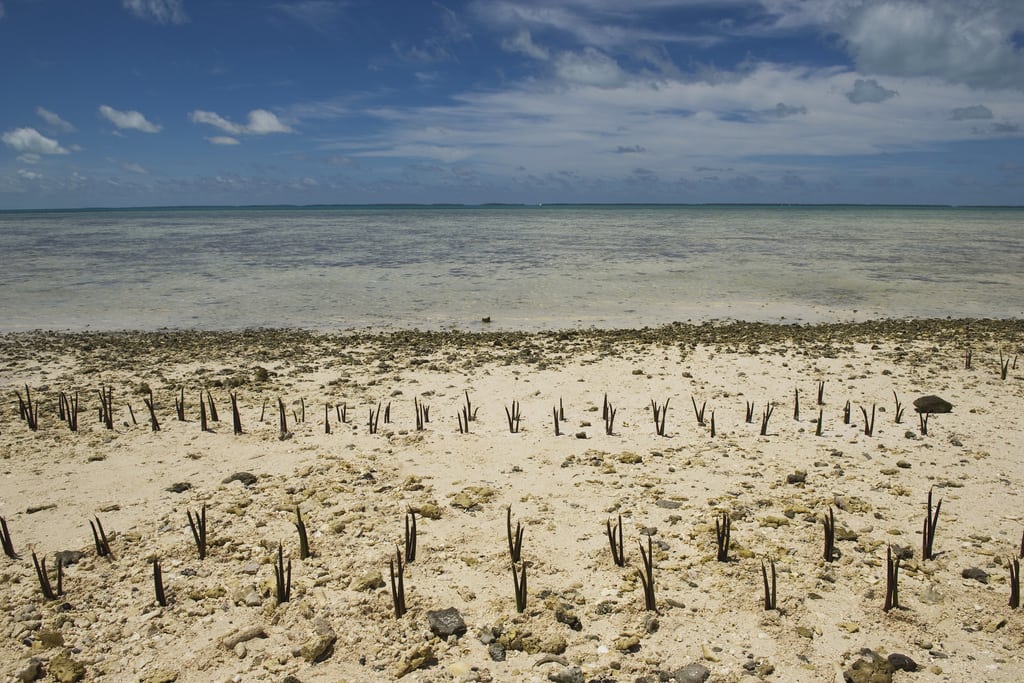 A recent report by the Royal Academy of Engineering and Royal Society claims that greenhouse gas removal (GGR) could offset the UK’s greenhouse gas emissions to ‘net-zero’ by 2050.

The report also claims that the Paris Agreement goal to limit the rise in temperature to 1.5°C on pre-industrial times by 2100 is achievable through GGR.

The targets are indeed ambitious. GGR would be required to offset 130 megatonnes of CO2 emissions from the UK by 2050, and 810 gigatonnes of emissions globally by 2100 (equivalent to 15 times the 2017 emissions). For this reason, the report recommends increasing the priority of global efforts to reduce greenhouse gases given that GGR is not a replacement for reducing emissions. Currently, the UK would need to reduce its emissions by 3% per year, in order to meet the 2050 target.

While some GGR methods such as forestation and using low-carbon concrete are in use already, others require research and development before they can be deployed to remove emissions at this scale. Examples of these technologies include ‘biochar’, which involves incorporating partially-burnt biomass into soils to stabilise the organic matter, and direct air capture of CO2 from the atmosphere. The report states that more advanced methods of GGR will be needed to replace the biological solutions such as planting trees, as these will saturate by the end of the century.

However, the environmental impacts of many of these new technologies are still unknown. The authors of the report warn that the potential sustainability issues will constrain their applicability, and a price of $100 per tonne of CO2 would be necessary to make the methods economically feasible.

Professor Adisa Azapagic, one of the authors of the report, is from The University of Manchester’s School of Chemical Engineering & Analytical Science. As Professor of Sustainable Chemical Engineering, she says, “This report presents an extremely ambitious plan, but if we act now it offers a very real opportunity for the UK to be carbon neutral by 2050.

“However, we must first ensure that there are no unintended consequences from the deployment of these new technologies as their impacts on the environment are not fully known yet.

“Therefore, the priority must be to continue to cut greenhouse gas emissions at a rapid rate, as well as employing other techniques if we are to achieve international carbon reduction goals and mitigate climate change.”

The increase of greenhouse gas emissions produced globally is changing the climate of the Earth. Although climate (the average weather condition) does vary naturally, greenhouse gas emissions are causing temperatures to rise which will have extreme effects on weather conditions. Changes to aspects of climate such as rainfall and storms, as well as rising sea levels due to melting ice caps, all affect future food security, biodiversity, and water resources.

The 2008 Climate Change Act was the first legally-binding agreement on how to tackle climate change. It led to the development of the Committee on Climate Change, which annually assesses whether the UK is on track to meet its carbon budgets, and reports to Parliament. The UK’s carbon budget limits the amount of greenhouse gas that the country is allowed to emit over specified times. In addition to these restrictions, the UK is investing in low-carbon technologies and providing incentives for organisations to use energy more efficiently.

While changes are starting to be made to protect the environment, campaigners argue there’s still much more to be done. In the meantime, the UK will need to adapt to the effects of climate change. The Committee on Climate Change states that the nation will need to prepare for more flooding, greater pressure on water resources, damage to natural habitats, and risks to human health from heatwaves.