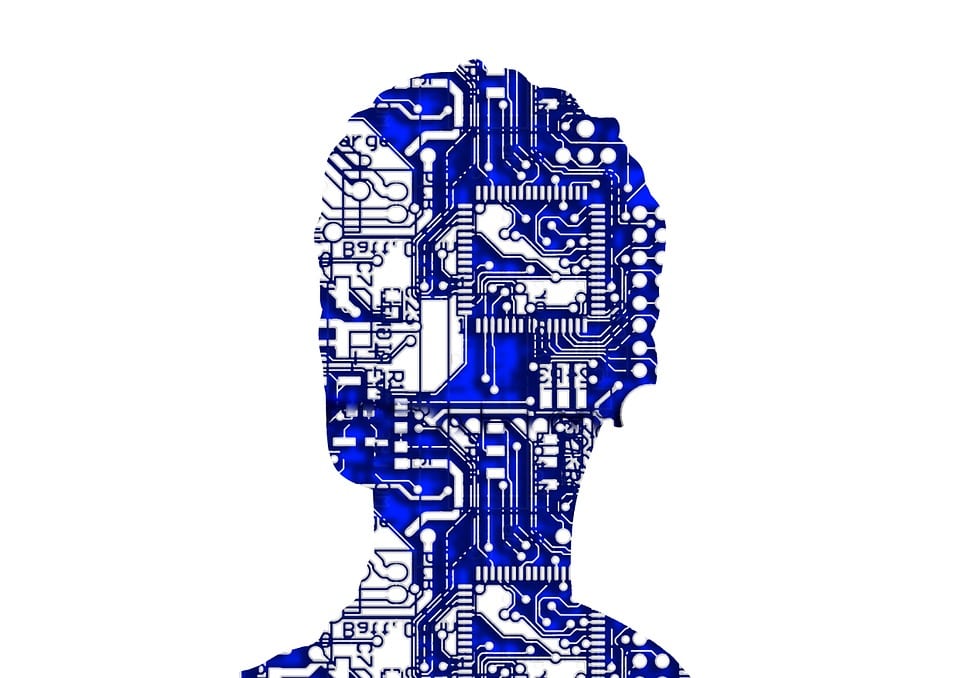 Speaking to Jack Tindale ahead of his role in the Design Manchester festival debate: ‘All Schools Should Be Arts Schools’, I uncovered his intriguing perspectives, ranging from the redesigning of Parliament to Brexit. As the manager of the All-Party Parliamentary ‘Design and Innovation’ group for the thinktank ‘Policy Connect’, Tindale provides an insight into the role of design in the inner workings of society.

Having worked as a freelance graphic designer, a skill he developed from his role as editor of the satire section of The Beaver (LSE’s student newspaper), Tindale’s enthusiasm for the Arts is evident. When asked to describe the role of creativity in society, he concluded that the impact is two-fold — both on emotional and educational levels.

“On an individual level, creativity can improve one’s attitude and physical wellbeing” he said, identifying the all-encompassing nature of the Arts, he acknowledges “the great thing about the creative industry — everyone is good in some way.” Tindale illustrates his point by adding “one doesn’t need to be a talented actor to be involved in a play  —one can be involved in script-editing, lighting, costume design.” Suggesting that the Arts cover a range of skills and provides access points to most students.

Tindale adds that there is a great educational importance of the Arts, as they have “a huge impact on mental awareness, providing an outlet for students who are increasingly under pressure.” With frequent changes to exams and emphasis on results, this is an evermore important outlet.

As an LSE graduate in History and Economics, Tindale’s educational background falls into both artistic and scientific categories. He aims, therefore, to debunk the “tendency by policy-makers to make out that you’re either an ‘arts person’ or a scientist.”

He underlines his belief that “design and creativity has an influence across all subjects.” In his role at ‘Policy Connect’, Tindale seeks to “communicate the importance of design” with lawmakers. He describes how ‘Policy Connect’ brings together policy-makers and Parliamentarians to critique Government strategy, and “instead promote good public policy.”

Past examples of the ‘Design and Innovation’ group’s work include advising to the Government how to redevelop Parliament in a way that is “modern and accessible to all” and the streamlining of the Government website during the coalition years.

Tindale believes that “Design Thinking” should be more deeply embedded in the curriculum. He describes how limited budgets render schools unable to invest in equipment for subjects like DT. Instead, the focus should be on adapting the current curriculum to include creative thinking as “universal Design Thinking” he says.

In the midst of a Fourth Industrial Revolution, Tindale describes how “people need to be able to leave school with the ability to shift from sector to sector” given the changing nature of the job market. While roles such as “haulers and lorry drivers will be gone in 20 years’ time”, he describes how “design jobs are immune from automation [as] design and creativity are ultimately about problem-solving.”

Finally, the conversation took a turn to Brexit; the subject to end all conversations. Having produced the paper ‘Developing Creative Education After Brexit’, I asked Tindale what the role of creativity will be post-Brexit (if we ever get there). Whilst admitting that no one seems to have “a shrewd idea what Brexit means for the Economy”, he describes how he’s “not in a position to sugar-coat — there are going to be job losses.”

On a less defeatist note, Tindale presents the case for a “real shake-up to the design sector” so it can thrive in a situation of increased barriers to recruitment, mobility, and funding. “We must remember that the creative industries are a huge amount of Britain’s soft power and a huge amount of our economic strength.” Given the industry’s potential for vast annual GDP increase, Tindale’s position is that of “long-term pragmatism coupled with short-term Sinicism.”

To find out more about the Design Manchester 2018 festival, click here.