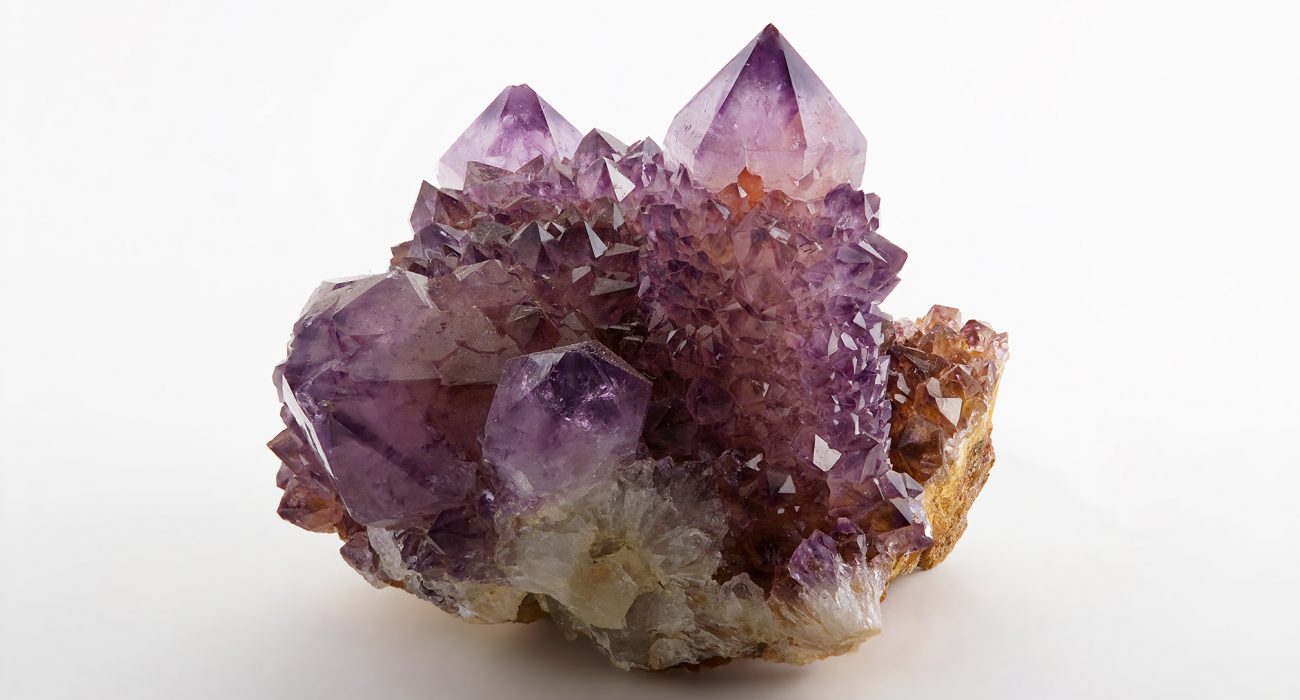 As with everything, spirituality is not immune from fashion trends. This year, there has been a sharp increase in the selling of books, films, and wearable items centred around witchcraft. But what are the ethical implications of capitalising on pagan-centred religions?

The fashion industry is capitalising on modern youth’s estrangement from conventional systems of faith to turn a profit. In the UK, fewer than 10% of 16-29 year olds consider themselves Christian, and only 6% view themselves as Muslim. This means that more than ever, young people are experiencing a sense of spiritual disengagement.

However, there is a counter rise to this trend. In Britain, the number of people who identify with pagan orientated religions is estimated at as much as 200,000. For many, pagan-oriented faiths are increasingly attractive because of their associations with nature and pacifism. Following the social trend of veganism, and a greater awareness of climate change, this appears to be an appropriate spiritual direction.

The fashion industry has noticed these spiritual trends, and are appropriating pagan spirituality for profit. From a quick glance, it is easy to see these spiritual influences on our high streets. Urban Outfitters sells everything from spell books to Rose Quartz lamps. To turn a profit by aestheticizing people’s faith feels uncomfortable, especially as it contradicts the core beliefs of these spiritual sects. The use of plastic in many of these products ignores pagan beliefs of respecting nature.

The fashion industry also uses massive quantities of water; 2,700 litres are used to create a single t-shirt. That is the equivalent of three years drinking water. There are obvious contradictions in where the fashion industry sells consumers items associated with pagan religions, but exploits the nature paganism tries to protect in doing so.

It seems that making a profit by aestheticizing religious sects is the new ‘in’. Not only does this create imbedded contradictions in the fashion industry, but leads to a misunderstanding of these religions as illegitimate or a fad.  Spirituality is personal and powerful, and the fashion industry should not use it as a way of making money. A combination of people’s private struggles with faith and the vulnerability of pagan based religions due to mass cultural misunderstanding has led to the increase in occult-themed fashion. As young adults, what we lack in spiritual conviction is being replaced with consumerism. 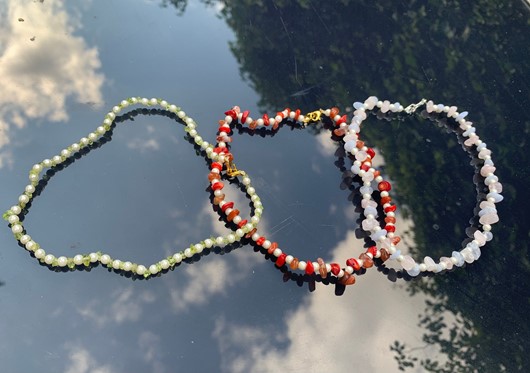 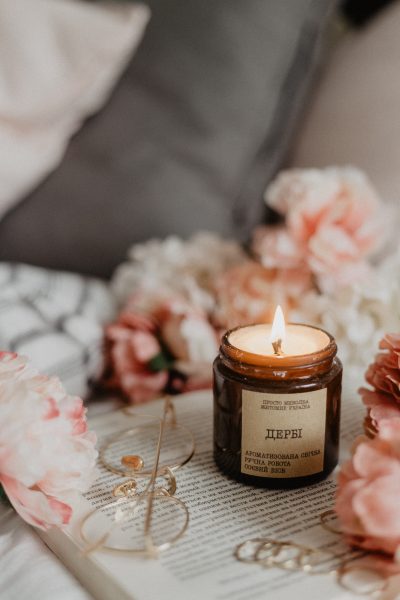 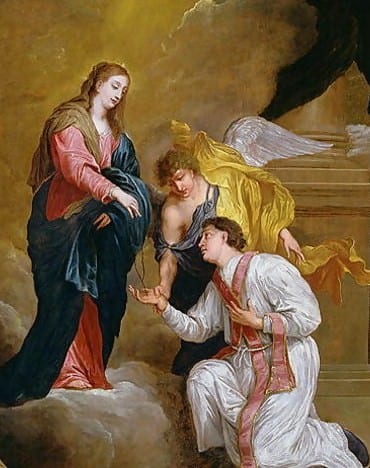