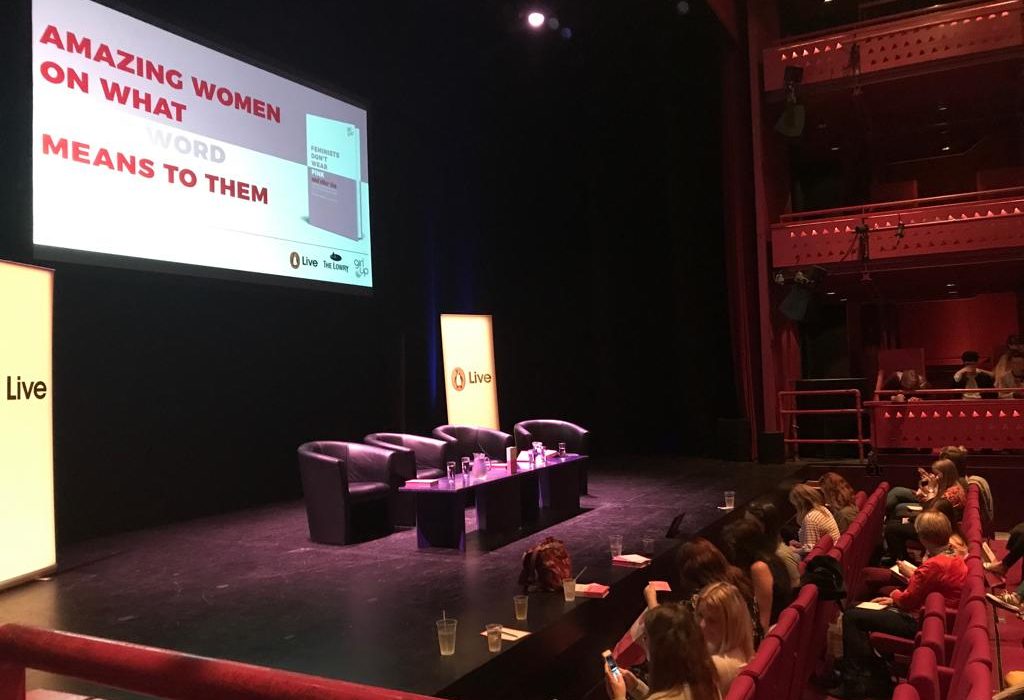 There’s a certain irony in attending an event about feminism on Wednesday 3rd October. That date is widely known as Mean Girls Day and to quote the film, “on Wednesdays, we wear pink”. Indeed, Scarlett Curtis, a writer and women’s activist, is an advocate of pink with her signature dyed hair and eye-catching clothes; even the title of her newly released book features this traditionally feminine colour.

Scarlett is setting out to disprove some lies about feminism; including the misconception that ‘feminists don’t wear pink’, by filling her wardrobe with every shade possible. On the eve of the book launch, Scarlett and four other contributors held a discussion panel at the Lowry Theatre at Salford Quays. Prior to the book’s release, I also had the opportunity to ask Scarlett about her relationship with feminism.

Feminists Don’t Wear Pink (and other lies) features essays written by numerous women about what feminism means to them and has been curated by Scarlett, who has written a few contributions herself.  The aim of the book is to break down some of the stereotypes associated with the movement, and to make it more accessible. “[The book] is not at all academic and doesn’t tell you how to be a feminist,” she tells me, “instead it’s a collection of personal stories from women talking about why they are a feminist and how that looks in their own lives…my hope is that it might give a lot of young women (and men) an easy and open entry point into this movement.”

By curating a series of pieces from different women, Scarlett has enabled various aspects of feminism to be explored. Feminism is not one size fits all; for some people it’s little changes that can make a difference, for others it’s tackling larger issues such as the gender pay gap. For Scarlett, feminism is about empowering all women, “I think to me feminism means ending all kind of prejudice that women can be victim to, including discrimination based on race, sexuality, disability or identity. It’s a movement that connects women across the world and that’s why I love it!”. All facets of woman-hood are touched upon in the book; entrepreneur Sharmadean Reid writes about her experience of co-parenting, while actor Amy Trigg praises the empowering effects of improvised acting. Each essay brings a new viewpoint on the subject.

However, millions of women and girls are affected by gender inequality worldwide and most of their stories go unheard, so how does a book like this help the wider movement? This is something Scarlett has acknowledged, “I think the issues I worry most about are FGM, child marriage, sexual violence and girls in education,” she says. “[FGM] is something that one of our contributors Nimco Ali is fighting for every single day”. Furthermore, all the royalties of the book are going to Girl Up, a movement created by the United Nations Foundation, which aims to help young women across the world to promote gender equality.

At the Lowry event, Scarlett discussed the book alongside the aforementioned Reid and Trigg, as well as activist and stand-up comedian Grace Campbell, and comedian Deborah Francis-White. Coincidentally, the talk took place inside the Quays Theatre, which happens to be very pink. Each of them read out their own essays from the book, bringing the writing alive with emotion and afterwards comparing their experiences with each other.

The audience were predominantly women and the atmosphere was friendly and inviting; in the second half of the talk people were encouraged to share their own personal experiences with feminism. A lot of the topics were not easy for the women to share, yet they felt comfortable in doing so and the tone of the evening continued to be one of positivity. The collaborative aspect of the book reflects how feminism can bring women together by providing a safe space for them to share their stories. As Scarlett tells me, being involved with the movement can also be incredibly healing, “I actually think that activism and feminism can be an incredible tool for self-help… getting involved with activism is how I found the majority of my best friends and whenever I’m feeling anxious or depressed I know it will give me a sense of confidence and purpose”.

Feminism is a huge movement and it can be difficult to know where to begin if you want to get involved, however you can approach it from any angle that you feel comfortable with, according to Scarlett. “I would recommend getting involved with an organisation or charity that you love. Bloody Good Period and Red Box Project both offer incredible ways for people to join the fight against period poverty and Help Refugees always needs volunteers and are genuinely saving the world! You could also think about starting a feminist club at school or a feminist book club!”. 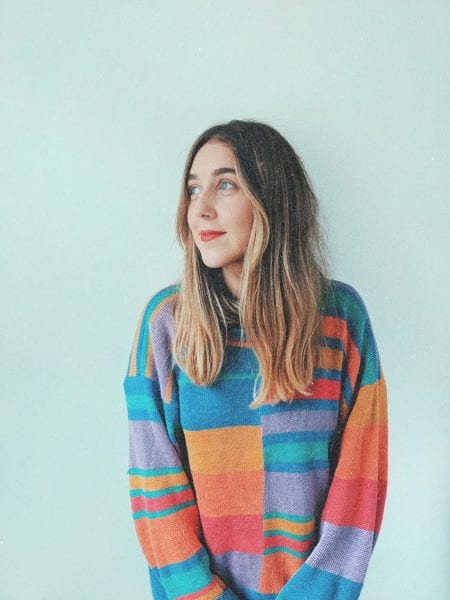 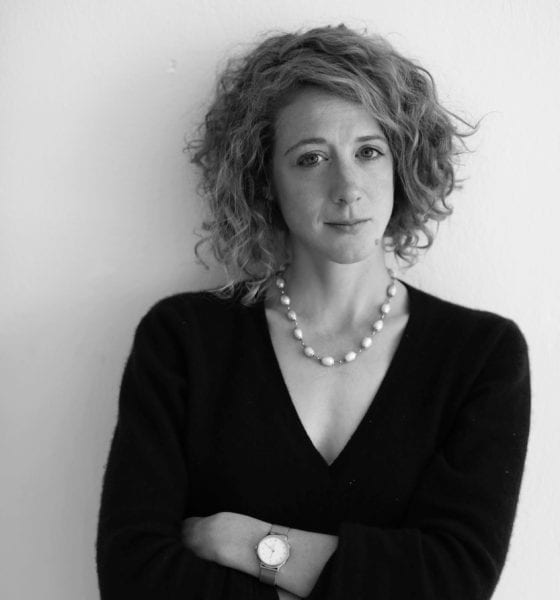 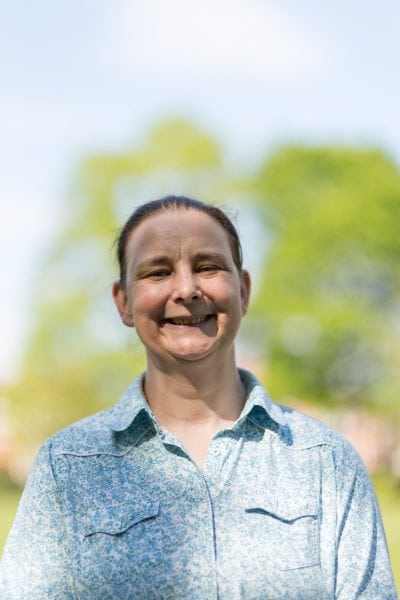