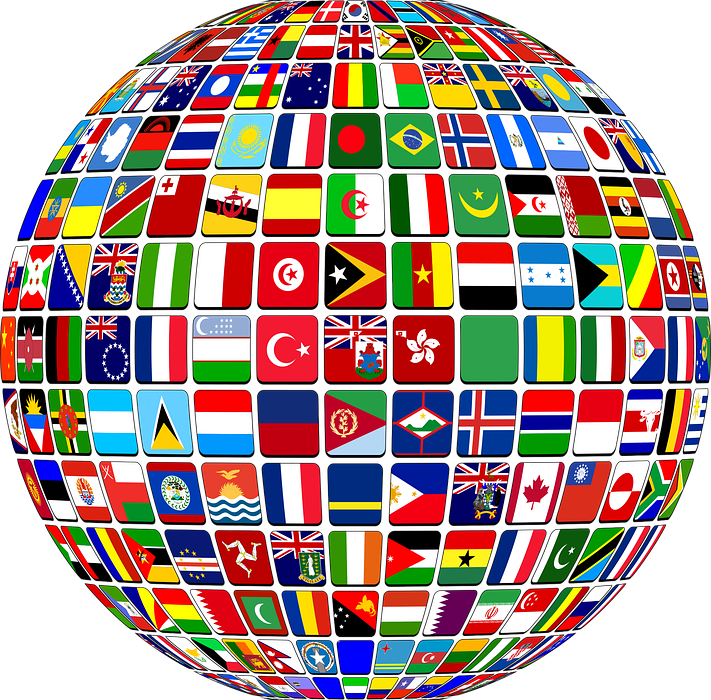 Cultural modules are obligatory for students undertaking degrees in foreign languages, unless learned as part of the University of Manchester’s Language Experience for All Programme (LEAP). These could include, but are not limited to, courses on the history, literature, cinema and identity of the country or countries where the studied language is spoken. This is the case in almost all universities, and most language students will admit to having complained at some point during their degree about having to undertake this type of module.

The question is, are cultural modules a vital part of the learning of foreign languages?

Arguably the most important concern for language students is the highly anticipated year abroad. Those who are solely interested in learning grammar and vocabulary may well be able to converse with native speakers, but these interactions will lack the profound understanding brought about by knowing about what brings the country to life.

There’s a reason that students from the same country tend to group together during their time abroad: they have things in common and understand each other not just in terms of language. The relationships we do manage to form with natives would be rendered all the more difficult if we were merely aware of their language and completely ignorant of their habits, traditions and identity.

Perhaps a more important consideration is the possibility of getting ourselves into trouble abroad. Learning a language should go hand in hand with developing awareness of pragmatics and the politeness codes in any given culture. The thumbs up, for example, which would be a perfectly adequate way to express agreement in most cultures, can be offensive in the Middle East and even parts of Greece.

Viewing a language as a system of words and grammatical rules dehumanises it, detaching it from those who bring it to life. It is also invaluable to be able to avoid embarrassing slip-ups when spending time abroad, such as making a joke about the French grèves (strikes) during a car journey with a stranger. The resulting silence taught me that this topic is not considered comedic material…

Moreover, there is the excuse of “but this isn’t relevant to my career goals”. Admittedly, I have pondered this idea too, having always considered teaching or translation. The reality is, however, that a teacher is not only responsible for imparting their knowledge of various tenses or setting vocabulary tests, but also sparking the pupils desire to engage with the speakers of a given language.

Cultural awareness is essential in translation in order to differentiate the shades of meaning that lie within certain words. A tortilla to a Mexican is a thin layer of unleavened bread, whereas to a Spaniard it is an omelette made from potatoes and egg. Being conscious of these nuances is crucial in order to translate accurately and convey the correct meaning to the target language.

Personally, I struggle to understand where the desire to learn any language stems from if there is a complete lack of interest in the identity of its speakers. It is widely accepted that language and culture are inextricably linked, and that a valuable part of forming relationships with people from another country is being able to experience a different way of life that opens the mind and renders us more tolerant to diversity. Of course, this is not to say that we should be able to recite the most famous poems written in a certain language, nor name the previous ten Prime Ministers, but having a good awareness of touchy subjects and social etiquette can be a huge aid.