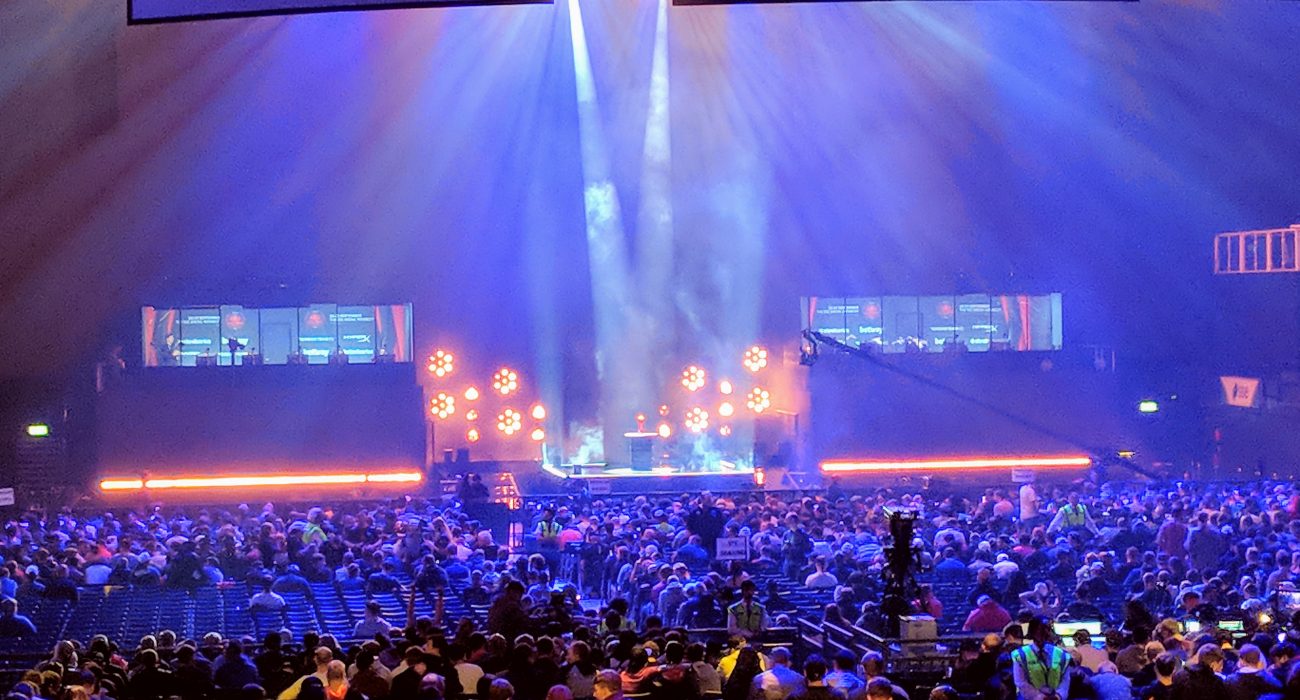 Towards the end of September I was blessed with the opportunity of paying for general admission to the playoff stage of FaceIt’s Counter-Strike: Global Offensive Major. This has been the first offline event I have attended since Gfinity G3 in 2014, and in my naïvety I also didn’t realise the sheer difference in scale until I arrived at the SSE Arena.

Gfinity G3 was about as packed a Conservative party conference — myself and my friends were able to sit wherever we wanted. Players, casters, and analysts would sit right in front of us to watch the matches. I still remember Kenny “kennyS” Schrub swaggering down the steps next to us, doling out homie handshakes like a real celebrity. Not knowing anything about him apart from this, I reasonably decided to hate how cocky he seemed and took joy in their defeat to Virtus Pro.

The FaceIt Major was a whole other experience. With the SSE seating north of 10,000 people and being filled by the final, it was a far cry from my last experience. The players were now titans, arriving to standing ovation with their flag-bearer, and taking their places in the monoliths that overlooked onto the crowd. All of this was matched by music that went from ominous to explosive and eventually right back down to cringe, thanks to DJ MYMA’s remix of a CS:GO rap battle.

This wasn’t everything though; UK pride was stirring. We had not one, but two UK players in the playoff stage. With Owen ‘Smooya’ Butterfield on Team BIG and Rory ‘Dephh’ Jackson playing for Team Complexity. Who cares if the other four players on BIG are from Germany; we were about to show the world that our scene wasn’t a laughing stock anymore. Truly, it was hard not to be taken in with the excessive production and the narrative. That was until the games started, however.

BIG vs Na’Vi was the first match, and completely set the tone for the rest of the event. Despite our constant chants for Smooya, Na’Vi took the first map a startling 16-2, and the second 16-6.

The odd thing about the series was the stark skill gap between BIG and Na’Vi, causing us to repeatedly look to the person next to us to ask if this was a real game of Counter-Strike we were watching. BIG’s playbook on the first map, Dust 2, probably wasn’t even a double-sided bit of paper. Their approach became incredibly predictable, but their individual fundamentals were also incredibly questionable. One notable example from BIG is Fatih ‘gob b’ Dayik’s attempt to fool a Tier 1 team by placing a smoke in the middle of nowhere, standing in it, and hoping Na’Vi wouldn’t figure that out (they did).

This proved a persistent theme throughout the playoffs, with only the Liquid vs Hellraisers series going to the third map. Both Astralis and Na’Vi appeared to be the only competent competitors as the days went on, having excellent individual play and reads on their opponents set-ups.

Some in the community liked to place the blame for this with the Swiss format that had been used, with Best of One games being utilised to decide which teams would make it to the playoffs. The CEO of Ninjas in Pyjamas, a former Major winning team that failed to get to the playoffs, complained about the format. The argument is that the way teams have been drawn, and the use of  Best of One maps, has the potentially unfortunate consequence of ‘worse’ teams being able to play easier opponents or cause upsets.

People that want to argue this tend to apply it only to the two former Swedish giants Ninjas in Pyjamas and Fnatic. Both of whom lost out during the Legends Stage. There’s something quite snobbish about this, assuming that every other team outside the usual circle of winners is somehow terrible and, given the chance, they would have walked over them.

Proving this point, William “Draken” Sundin, at the time a player for Fnatic, tried to flex his muscles and claim that players from the CIS region were simply not up to par. He placed these tweets alongside complaints about the format. Summarily, Fnatic lost convincingly against CIS teams Na’Vi and then Hellraisers to be dropped out of the Legends stage.

Fnatic has since undergone serious roster changes, dropping old Swedish hero Robin “flusha” Rönnquist as well as Draken for other players. NiP weren’t exactly putting up stellar results either, struggling against both Vega Squadron and Mousesports to get their two victories. I suppose the lesson is, your past achievements won’t matter if you can’t show up on the day.

Despite the clear talent Na’Vi has both individually and as a team, the grand final of the Major was an unexpectedly one-sided affair. Astralis really have established this as their era, more recently winning the BLAST Pro Series in Istanbul. The games were overall a complete bore, with very few memorable clutch rounds or even rounds in general.

Even as the last few rounds came around during the grand final, the general admission seats (including myself) were throwing up a mexican wave initiated by a man who looked like Jesus. Rather than chanting for Astralis or Na’Vi we were chanting “We love you Jesus, we do!”.

Without the content to back it up, the magic of the production and the narrative began to collapse during the first day and continually after that. This doesn’t apply to the show match, which was the most tense games of the event. Otherwise, you might have spotted a few people asleep, on their phones, or even reading a book. 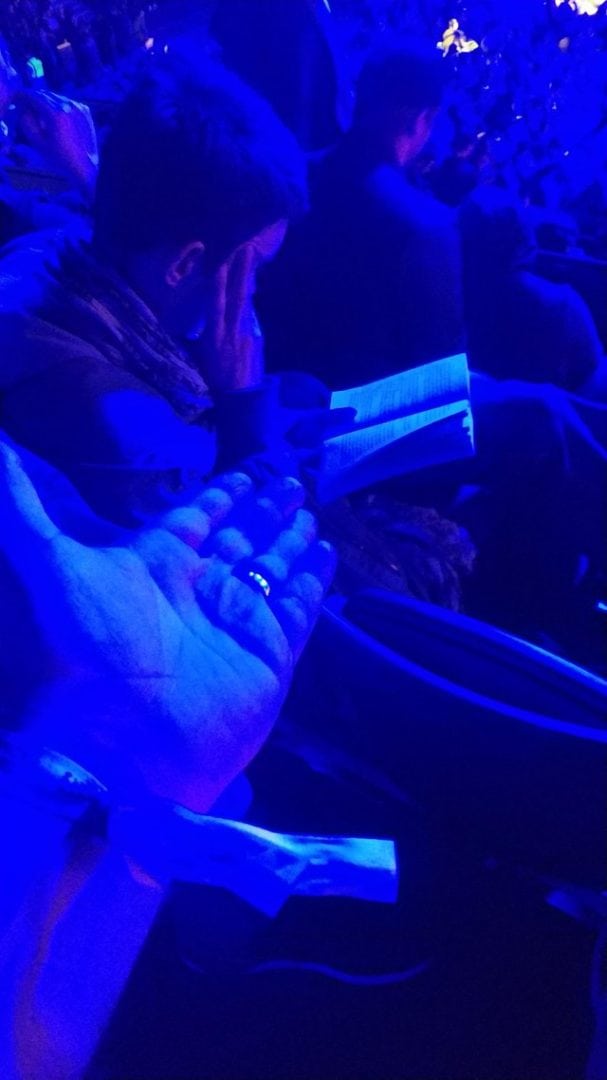 Weirdly, the best bits were the people I was hanging out with, and the kids in line who, after overhearing my dislike for FaceIt Vice President James Bardolph, showed me a clip on their phone of one of them destroying him during a match.