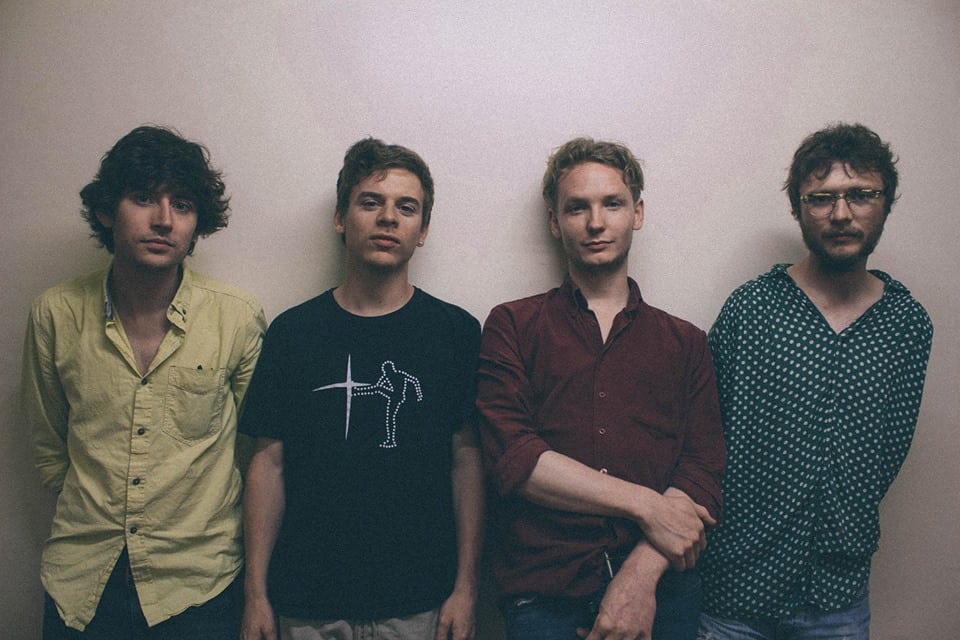 If you’re looking for an edgy newcomer emerging from the depths of the underground indie-rock scene, look no further than Big Society, whose debut single ‘17’ was released this week. A product of the Royal Northern College of Music, these four very talented musicians radiate potential, not just by creating new sounds in an oversaturated market, but for bringing music back to an art form.

‘Marine Club Party’ and ‘Summertime’ are proof that these guys know what they’re doing. Big Society’s desire to release the very best of what they have to offer the scene is symptomatic of those who recognise that first impressions in the industry are essential, and that releasing new tracks is a carefully planned exercise that is not to be taken lightly.

The carefully structured vocals of the new single feel natural, almost euphoric; their sound drags the best of later work by The Beatles into the 21st century in a unsettlingly familiar but totally unique manner, with driven yet subtle guitar riffs and an unmistakable maturity. ’17’ is a sultry and deceptively catchy tune that carries lead singer William’s vocals within carefully mastered harmonies, feeling controlled and yet decidedly provoking. When playing live, the foursome frequently overshadow the headline acts they support with their engaging stage presence and obvious love for the crowd.

Having recently played Manchester’s own Neighbourhood Festival, their new track can be found on Spotify’s ‘The Rock List’ amongst chart-toppers Wolf Alice and Nothing But Thieves. Keep your eyes peeled on their social media for support slots in the next few weeks, and hopefully for a headline tour in the near future. They’re well worth the watch.