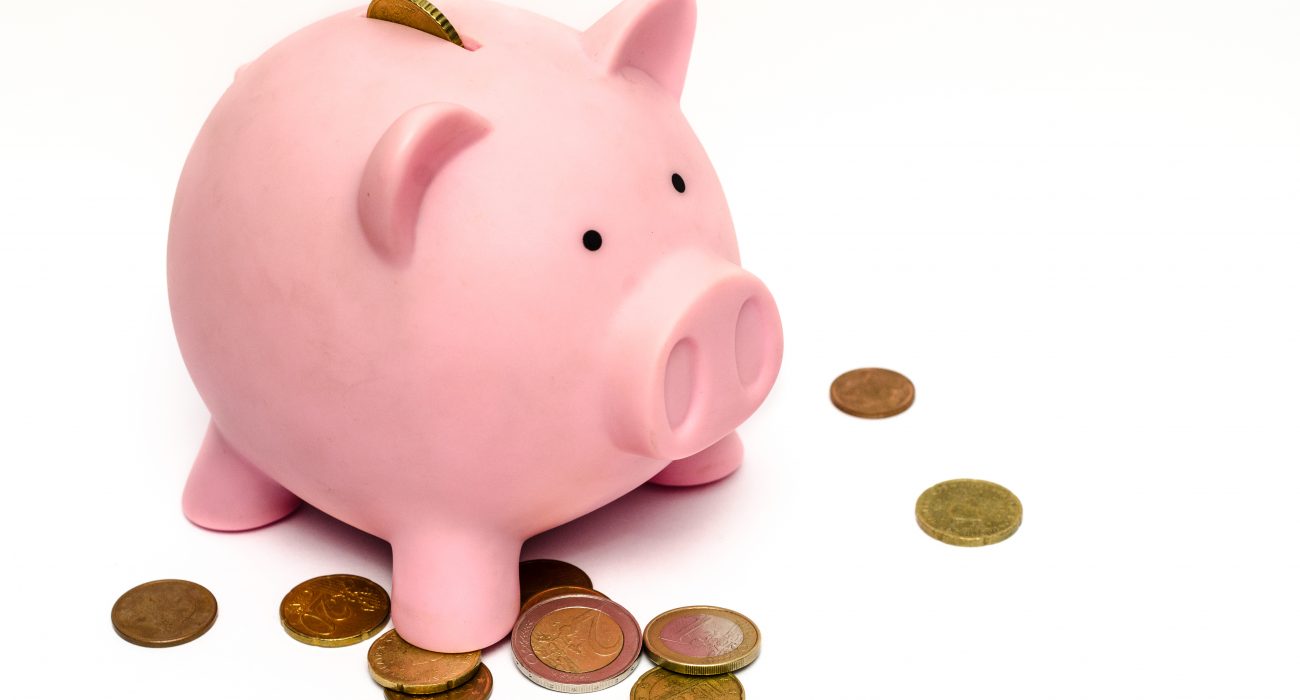 “Can you come and smell this milk for me? Its 3 days out of date but I think it might be alright.”

I am sat in the kitchen of my student home, midway through interviewing some of my housemates on the struggles they face due to lack of student finance, and the harsh realities of these struggles are already being manifested. The milk, we decide, is probably ok and Jess proceeds to pour it into our mugs of tea.

I, myself am lucky enough to receive the highest student loan plus a pretty substantial bursary which has allowed me to have a wonderful summer filled with an abundance of unnecessary holidays. However, listening to my friends’ difficulties in maintaining a decent standard of living has made me realise that student finance is indeed a broken system.

During our interview, Jess explains how she often skips meals in order to save money, living on a diet mostly consisting of 25p packets of noodles and bottles of mayonnaise, and of her frustration at being unable to join one of the sports societies because of the high costs of joining and of kit etc — both factors being detrimental to her health. Although Jess’ parents earn a reasonable amount of money (putting her in the lowest bracket for student finance) they have a large mortgage which means they are unable to provide their daughter with enough money to sustain a decent standard of living.

Another of my housemates, Megan, explains how her student loan (also in the lowest bracket) did not cover her rent last year so she had to get a job to be able to cover the costs of living. Megan feels that this job massively affected her uni work, as she had to take two buses there and back which amounted to three hours of travel. “Some days I would leave the house at half eight to get to uni and not return from work until midnight” she explains. Adding that her boss had her work double hours during exam season which she feels affected her grades.

Another point raised during my interviews is the regional differences in the cost of living. Henry, a student studying at The University of Surrey expresses his frustration at the fact that his rent is £600 a month, however, he gets no more money than someone studying in the north — my own rent in Manchester is almost half of his.

“This summer I had to work full time in an office job, which was incredibly draining and massively affected my social life,” he said. Although he spent most of the holidays in an uncomfortable suit staring at a computer screen, Henry wasn’t able to save up enough money for his rent since his deposit and retainer fees alone amounted to £1500. He feels that he will be unable to get a job during term time because of the high demand of his course and is therefore unsure about where he will be able to get the money to pay his rent.

My final interviewee comes from the Channel Island of Guernsey. Although not classed as international students, as it is a crown dependency, students from Guernsey receive no student loan and instead get a minuscule grant. Dylan’s grant is £100 which doesn’t even cover the cost of a return flight to Manchester. “It’s ridiculous because even the students with the smallest loan in the UK get their tuition fees covered and a minimum maintenance loan of £4,054.” Because of this lack of funding, Dylan was unable to afford the study abroad programme, which, having already accepted a place at the University of Amsterdam, he found disheartening and felt as though he was missing out on an extremely enriching experience.

Having experienced my friends starving themselves, and sacrificing their grades in order to be able to afford to live at university, I believe we need to re-think the system. Instead of just assuming that parents with a decent income will throw all of their money at their children, student finance should take into account mortgages and regional differences within the costs of living. The minimum loan should be increased to allow all students to be able to afford their rent without either sacrificing their learning or plunging their parents into debt.