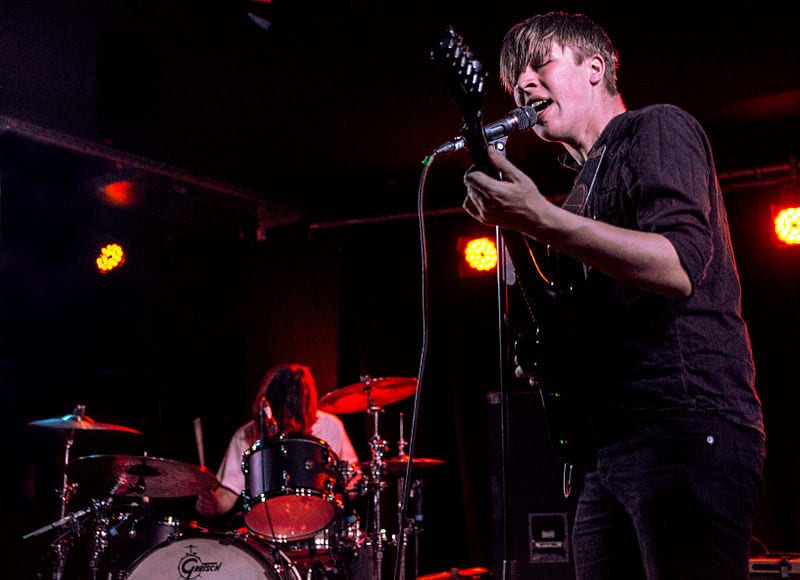 Drenge are quiet in their field. Taking a three-year break between releases and spacing out tours that makes catching them live a lottery prize seems to have been their go-to of late. You probably won’t hear their songs on the radio outside of their own occasional on-air interviews and they probably don’t get stopped on the streets of home city Sheffield every day for selfies. And yet, Drenge are still going. Trudging through with songs true to themselves and that are a revved-up treat for their long-serving fanbase.

Whilst their presence may be quiet, their music is anything but.

Autonomy seems to have been gifted to us a concept album; a robot graces the artwork and its adventures are the pivotal theme of opening track ‘Autonomy’ lyrics. Take the Blade Runner-referencing conundrum of “Do androids dream of electric sheep?”, a hook that is accompanied by an almost cartoony mechanical riff.

Still, it remains the case that the thing that stands out as the most obvious tie connecting each of the four songs is simply that they sound, well, Drenge-y.

Thankfully, this doesn’t matter too much because the Drenge sound is a unique one. Frontman Eoin Loveless’ deep, near speech-like vocals are instantly recognisable and adapt well to whatever each song demands of them. 2015’s Undertow managed to capture the deep-riffed spirit of their grungey, angsty, in-your-face self-titled debut but with an added darker layer of ominousness occasionally just creeping into its lyrical subject matters and fuzzy, crescendoing guitars. Autonomy’s tracks sound as if they could have been easily lifted from the album this merge brought us three years ago, leaving room (and hope) for Drenge formulating a new strain of their signature sound when they decide to make their next full-length record.

Drenge do experiment a little with pace and percussion on this record. ‘Outside’ sees a sudden quickening of the EP’s journey. Cymbals are placed in the audible foreground and inject a clash in time with each word of Loveless’ shouts of “It’s so much better on the outside!” ‘Before the War Begins’ keeps it going fast, but this time a little smoother and even a little sadder. Of course, what’s a Drenge release without at least one tune that will get you feeling just a little more deeply?

Autonomy is not an EP that will blow your mind if you already know what Drenge are all about but since an album is not yet on the horizon, it’s enough to keep fans happy for now. 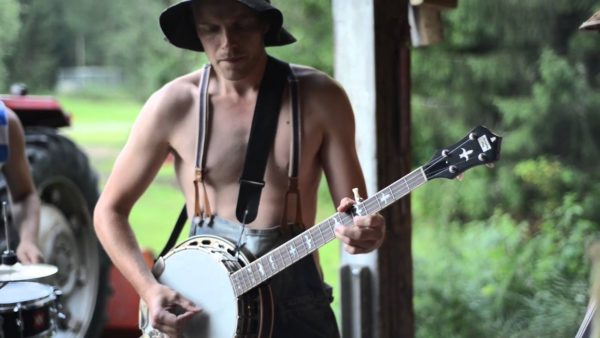