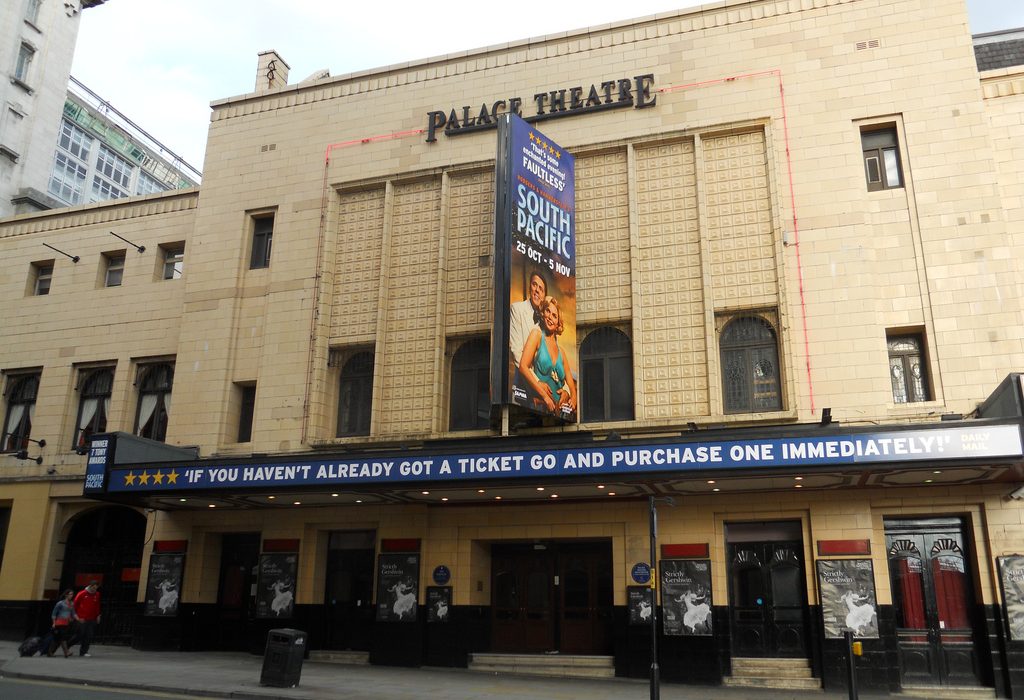 Although we now associate going to theatre with a sort of high art, classy night out which is so unlike our daily student activities, in the 19th century theatre had a long way to go to become a respectable art form. Theatre and performance played an important part in cultural and social life in Europe throughout the second half of the 19th century. Theatre was inclusive and accessible to all social classes. In fact, opera houses were the first to open their doors to the general public, allowing in everyone who could afford a ticket.

Still, in the mid-19th century going to theatre was still a activity dominated by the aristocracy who considered it to be a social activity. The noise of their chatter quite often overpowered the text or songs of the actors, which infuriated many visitors. A reviewer for the Mancunian Guardian on 20 June 1849 wrote: “it gave occasion for the rude and noisy mirth of some persons in the dress circle, whose fitter locality would have been the gallery – or rather the street”.

‘The street’ would have been quite an insult to many aristocrats at that time. The upper-class Mancunians were appalled by the abundance of noisy drunkards, prostitution and riots that often occurred around the theatres. The labouring class lived close to the city centre and the factories, as opposed to the middle class with their suburbs further away from the city. The theatre area around Oxford Road and Lower Mosley Street was a unique melting pot of people from different social strata.

In Victorian Manchester, theatre got more and more affordable for the labouring and middle class. Theatres and music halls sprung up around Peter and Oxford Street after 1850, such as the St. James Theatre in 1884 and the Alexandra Music Hall in 1865, the latter created out of an old chapel. These new theatres compared to the 18th century buildings were commercial and built for large audiences, entering the age of popular culture. Music halls, especially, were known for their ‘liveliness’. This often resulted in street fights among the working men, resulting in a consistent fear among the bourgeoisie for the working class; a fear of being overtaken by their ‘degenerate moral values’.

The proposed plan to build the new Manchester Palace of Varieties in 1891 (now Palace Theatre) led to a heated debate in the newspapers about morality, as it was viewed by some as a threat to decency and the moral welfare of citizens. Still, theatre in Manchester has a way of creating links between classes of people that wouldn’t usually meet. Theatre became increasingly a way of transferring political ideas – a role that would soon be partly overtaken by film, which created the need for theatre to re-invent itself. In the end, film made sure theatre became more clearly considered as art, as it replaced theatre’s former commercial and entertainment function.