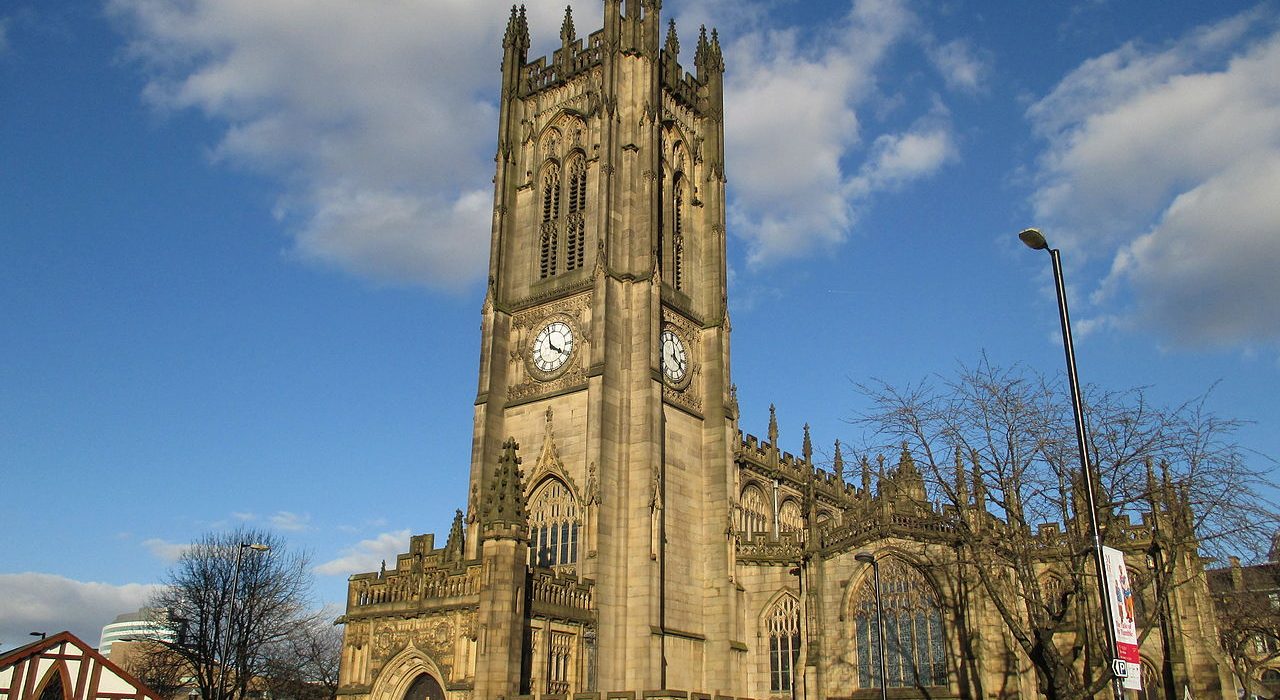 Plans have been submitted setting out the first stage of the regeneration of Manchester’s Medieval Quarter. The plans would see the historic area transformed into more green spaces including a river park and a network of walkways and greenery along the river Irwell. The medieval quarter is home to Manchester Cathedral and Chetham’s School of Music.

A ‘masterplan’ setting out the project and the vision for the Medieval Quarter’s transformation, including a 19% increase in green space, was approved in 2016. The original masterplan described the Medieval Quarter as “rich in both cultural and historical significance”.

Planning permission has been lodged with the city council and if approved, work is expected to begin later this year. The huge construction firm, Galliford Try, has reportedly been picked to deliver the project in a £2m contract.

The Manchester-based architecture firm SimpsonHaugh is taking the lead on design. The firm has been responsible for many of the new developments around Manchester city centre.

The original masterplan, published 2 years ago, identified a number of key issues in relation to the Medieval Quarter including a lack of physical and visual coherence and a need for pedestrian linkages to be improved.

The masterplan stated that the Medieval Quarter would be transformed from a “fragmented and incoherent area into one of the most impressive destinations in the city centre, enhancing the investment taking place in the area’s key assets.”

Parts of the Medieval Quarter contain what are thought to be among the oldest buildings in the city of Manchester, with some dating back to the 1400s.