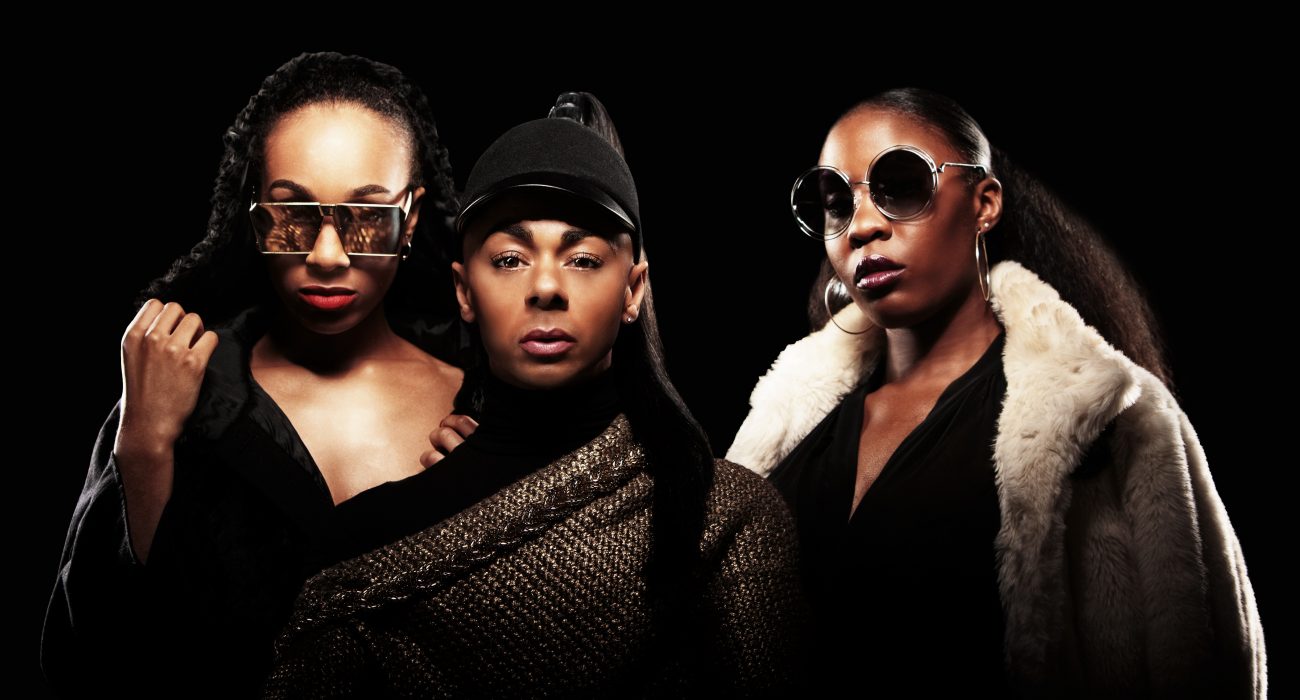 The tagline for this show couldn’t be more perfect: “being broke never looked so fierce.” This highly acclaimed, 5 star production leaves its audience raving. Literally. A party at 1pm sounds like a recipe for disaster… in the hands of an amateur. With an incredibly accomplished, captivating and generous cast, ‘Rent Party’ had the potential to be one of the most heartfelt pieces of theatre one could ever hope to experience.

Greeted with haribos, crisps, party bags and hats; invited to shake, sway, sass and vogue; allowed to laugh, cackle or cry. The gestures of this production created a space to rejoice, a space to lament and a space where you can just embrace the present. The honesty of the performers in recounting their own harrowing and equally inspiring tales celebrated a humanity which, I think, all theatre seeks to achieve.

‘Rent Party’ is a lesson in theatre as a tool for engagement. The production promised in its press release to, “create a kaleidoscopic picture of what it means to be young, gifted, black…and poor, and gay.” It certainly does just that with its beautifully crafted narrative, choreography that slays, passionate music and kaleidoscopic lighting.

This piece does not inflict fear or upset to make its point – which seems to becoming more and more synonymous with politically or socially charged theatre. ‘Rent Party’ asked its audience to get up and play limbo as we were simultaneously told statistics about child poverty. How low can you go? As low as the budget for free school meals? It hits the audience, it sticks to the audience, but it doesn’t hurt. The production is a testament to how we can open new discussions about recurring problems.

‘Rent Party’ not only leaves its audience with an immense jubilation but with the power to believe in change and, perhaps, the power to incite change. 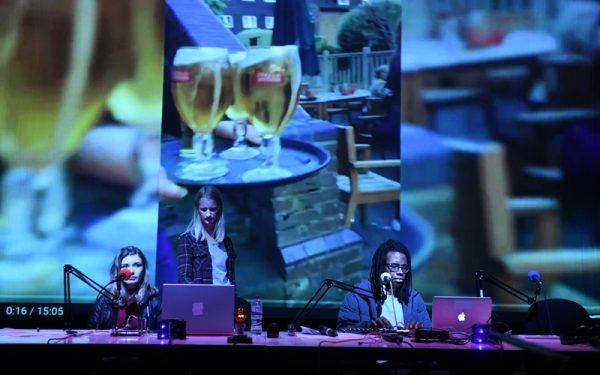 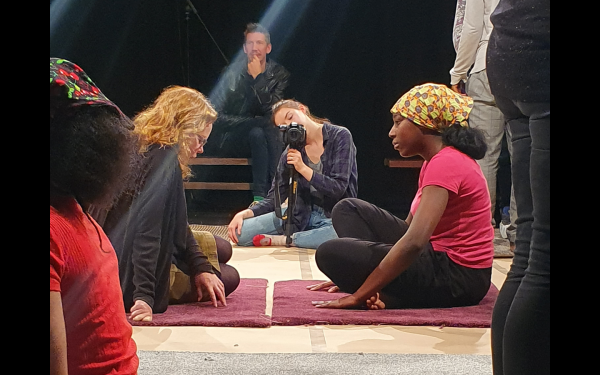 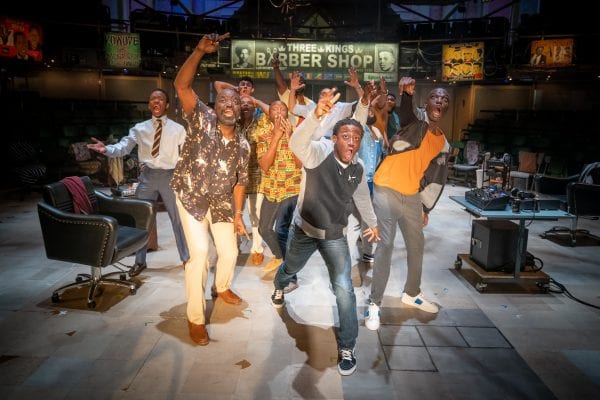