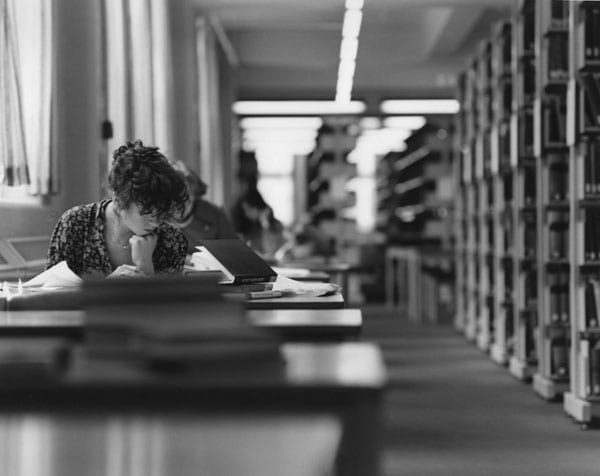 The government has announced plans to reduce ‘grade inflation’ in UK universities.

According to figures from the Higher Education Statistics Authority a quarter of all UK graduates secured a first-class degree in the 2016/17 academic year.

Grade inflation occurs when universities award a high amount of top degrees to their graduates. Universities are independent in awarding their grades and can, therefore, award as many first-class degrees as they like.

The Teaching Excellence Framework (TEF) used to assess the quality of UK universities will soon look at how responsible universities are when awarding degrees.

If a university is seen to be awarding an excessive amount of first and upper second-class degrees, their rating of either gold, silver or bronze might be affected.

Mr Gyimah said: “When you look at what makes our universities so prestigious, it comes down to the value of our degrees – they open up a huge range of opportunities and the chance to step into a rewarding and highly-skilled career”.

He added that “the value of those degrees is threatened by grade inflation and that is a problem for students, employers and the universities themselves. These new measures will look at how we can protect our globally recognised higher education system by discouraging universities from undermining the reverence a degree qualification from the UK commands”.

According to Times Higher Education, the University of Manchester awarded 30% of graduates a first-class degree in the 2016/17 academic year. In total, over 80% of students were awarded either a first or an upper second-class degree.

UoM declined to comment on the government’s plans directly but a spokesman told The Mancunion that “the university’s Assessment Framework ensures assessment is fair and rigorous and the degrees we award are as a result of the dedication of our students to their courses.”

Some, including Universities UK, have argued that students might be working harder to achieve their grades due to the added pressure of high tuition fees, which currently stand at £9,250 per year.