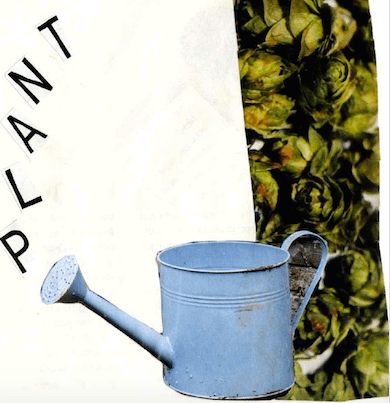 Almost lost in the labyrinthine twists and turns that make up the Levenshulme allotment site, I finally locate it. Comfortably hedged in, Growing Together stands apart from its neighbours. Today it is bustling. At least twenty people (sometimes as many as fifty) are working hard to repair sheds and keep the plot tidy. What is immediately noticeable is how dedicated the volunteers are – everyone is involved in de-weeding and harvesting the crop. I can smell the just picked vegetables cooking in the small kitchen area fashioned out of a shipping container. What I also notice is the laughter. It ripples round the cabbages and infects everyone.

Growing Together is a charity for refugees and asylum seekers of all ages. It helps to nurture an ever-growing sustainable community on an experimental allotment site. Recently they have developed a vegan permaculture food-growing project and are often involved in fruit and vegetable growing competitions. Aneaka, who helps organise the charity, voiced the importance of Growing Together as a stable presence in people’s lives. For those facing deportation, having a safe and friendly space to come to every week is undeniably valuable.

Speaking to Bukky, an asylum seeker from Nigeria, she said that the allotment “keeps me from being isolated”. She particularly enjoys the social aspect, and has even included her young daughter into the Growing Together family. The allotment has provided her and her daughter with new skills and opportunities which she is keen to develop and, pardon the pun, let grow. “But not carpentry!” she exclaims and erupts into laughter.

Another volunteer, who preferred to remain anonymous, said that the allotment was particularly helpful during the stress of his A-Levels. Despite the physical challenge, he has thrived on the manual labour which transports him one day a week from the endless drudgery of revision. Amberley Garland, a graduate in Illustration from MMU,  volunteers at the allotment alongside her work at a community centre for children. She was particularly passionate about the lasting impact the allotment has had on her. She describes how “it’s nice to have grown something and then eat it… we always eat together”.

Each week the responsibility of the cooking rotates, the ‘allotmenters’ all get a taste of an entirely new cuisine. It is another avenue whereby cross-cultural relationships can be created and nurtured. However, like many small community oriented projects, funding is difficult to come by. They face increasing pressure to ensure all of their volunteers are equally supported with bus fares and safe living conditions.

As well as community havens, allotments facilitate alternative living or even just personal projects. All of this demonstrates a consistently positive impact on mental health. Art student Iolo Walker describes the benefits of living on an allotment site: “I wanted to leave my parents house after finishing school but didn’t feel ready to go to university”. The cheap rent (about £56 a month split between two people) made the allotment an attractive living space. However, he said he initially struggled with the lack of security on the allotment. But the “destruction of idleness” forced him – for the better he attests – to live less comfortably and to find new ways of spending his time and meeting new people.

Regan Bates, currently studying at Royal Holloway has cultivated an allotment with her boyfriend from scratch. It was after her mother’s death from cancer last year that Regan realised the “therapeutic nature’”of getting her hands dirty. For the couple, the relative freedom of the allotment was another attraction: “No one else can really tell us what to grow there, if I want just flowers then I can or if I want some fat vegetables then I can and there are no restrictions”. It became, not just a project they shared with each other, but with their friends, family and even allotment enthusiasts on Instagram (@allotment21b). Indeed, Regan herself voiced surprise when she learnt how large the allotment community online really was. She said “I get people commenting on my posts giving me advice and I get to see when other people are harvesting things so I can copy them. It is really helpful.”

There is a particular satisfaction, deep and primitive which comes from pulling a weed out of damp soil. This attraction to working the land, exploring a dexterity nearly unknown to our iPhone-programmed fingers is perhaps one of the reasons why young people are becoming increasingly more involved in working on or starting up their own allotments. We live in a climate of excess, in which a noxious cloud hangs over the twenty-something (post-grad career panic, financial insecurity, and a crisis in mental health). Therefore, it is unsurprising that scores of generation X and Y are jumping onto trends which are, at their core, about self-sufficiency, experimentation, and making-do alone.

The sentiment however, is not particularly new. The number of allotments increased significantly after the Second World War under initiatives such as ‘Dig for Victory’ and even later during the recession. The National Allotment Society website says: ‘people turn back to the land, wanting to reconnect with something tangible while at the same time experiencing home-grown food, which costs less and is better for us’. But it certainly has gained a lot of wide-spread popularity amongst young people especially, because of the positive impact on mental health as well as the environment. Perhaps allotments are the natural progression of the ‘green-living’ trend, a vision beyond houseplants, matcha lattes and garden eyebrows.

Help Growing Together continue the wonderful work they do by heading here. 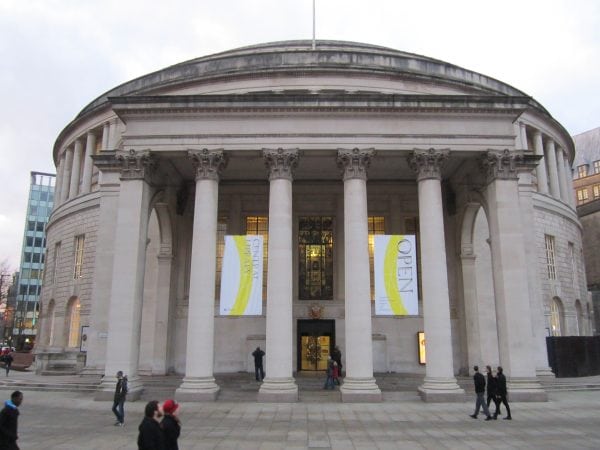 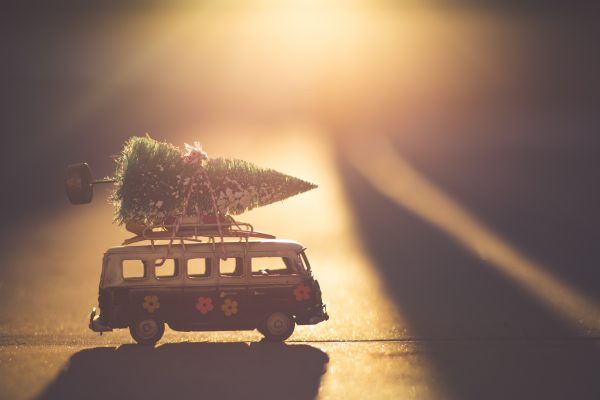