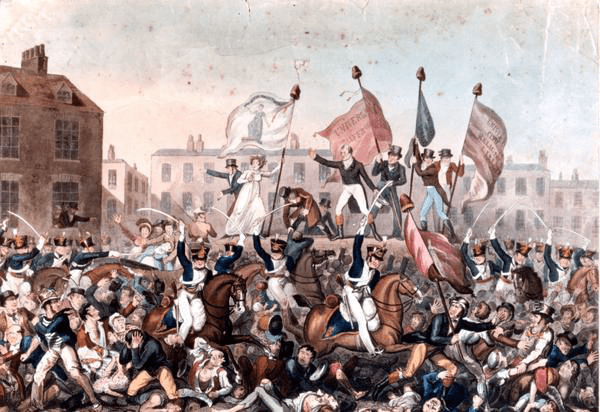 The council has commissioned the installation of a memorial to mark the 200th anniversary of the tragedy, that saw the deaths of 15 people during a peaceful protest for parliamentary representation, in what is now the modern-day St. Peter’s Square.

Calvary fired upon an estimated 60,000-strong crowd of men, women, and children, injuring around 700 in addition to those killed.

Artist, Jeremy Deller, has been chosen to produce the designs for the commemorative memorial, that were placed on display in Manchester Central Library for three days from Thursday.

The council website will also showcase Deller’s work for a week from November 1st, as the council begins its pre-planning consultation on the construction of the memorial.

The memorial is set to be unveiled next Summer on the exact 200th anniversary of the massacre, that took place on August 16th, 1819. 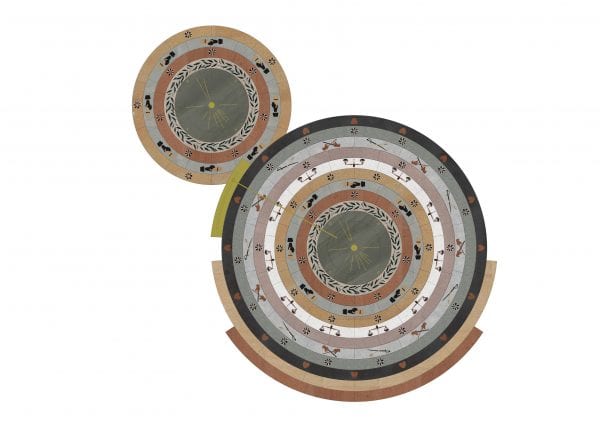 Luthfur Rahman, Labour councillor and Executive Member for Schools, Culture, and Leisure highlighted the long-term aspiration for a commemoration of events: “We have long had the ambition to create a lasting memorial to those who lost their lives there and it is fitting that the memorial will be in place in time to mark the two hundredth anniversary next year.”

Deller, who won the Turner Prize in 2004 for his film The Memory Bucket, is famed for the strong political messages of his work. He is best known for his 2001 Battle of  Orgreave, a reenactment of violent clashes between police and miners on the picket line in 1984.

The only previous testament to Peterloo was a commemorative plaque installed on the side of the Radisson Blu Hotel on Peter Street. The plaque was replaced in 2007 after pressure from The Peterloo Memorial Campaign, that effectively lobbied the council to install a plaque that was historically accurate and informative.

The Campaign holds annual memorial events to mark the anniversary of the tragedy and provides an online database with information about those present at the protest in 1819.

The organisation has also produced a document detailing the necessities of the memorial, asking that it be ‘respectful, informative, and permanent’.

The decision to commission the memorial comes at a time of increasing recognition for the events of Peterloo, with Mike Leigh’s film of the same name debuting in cinemas this week. The historical drama stars Maxine Peake and premiered in Manchester last month, as part of the BFI Film Festival.