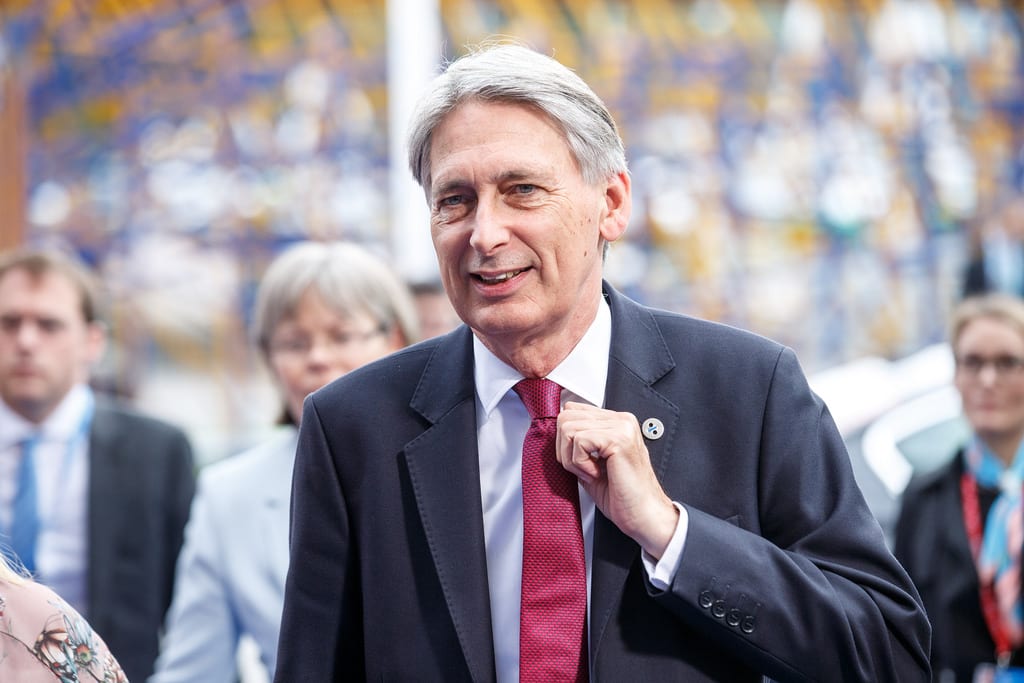 I have as much chance of ending austerity as this budget

Philip Hammond declared in the latest budget, with a smug look on his face, that austerity “is finally coming to an end”. If you will believe that, then do let me tell you about some magic beans I wish to sell to you. This budget does not end austerity in any sense. Three quarters of all cuts from 2015 remain government policy, and there are still £4 billion worth of cuts left to come according to the Institute for Fiscal Studies. So let’s drop any pretence that it is the case.

If one is to critically analyse these pledges, however, it becomes apparent they are not all they may first appear. Especially when Hammond’s condescending tone is taken into account — granting schools “little extras” like “a couple of whiteboards or laptop computers”.

It is plain to see that the Conservatives are doing something wrong with our public healthcare system. The pledged spending of £20 billion over the next roughly four years actually represents a lower than average increase in funding over the lifetime of the NHS, according to the IFS’ response.

On top of that, recent reports have indicated that for the first time since the 1980s, this was the year in which average UK life expectancy hasn’t risen. Shockingly, the slowdown of life expectancy growth started the first year after the coalition took office.

The Universal Credit spending is perhaps the one positive step made within the budget, provided you are willing to accept that we are going to have to deal with what has already been a shambolic switch to the new benefits system.

However, it is still underfunded, slow and has been the result of considerable infighting in the Conservative party. The announcement for more funding was as much as anything a move to appease the few Tory backbenchers who cared that their party had been directly blamed for throwing more people into poverty.

The final part of the budget puzzle is the tax cuts. About £2.7 billion of tax cuts to be precise. In the promised end of austerity, we should all see some more money in our pockets, right? Well apparently mostly if you’re super rich: over half of all tax cuts will go to the top 10% of earners alone says the Resolution Foundation. The unevenness of the tax cuts shows the appalling manner in which Hammond will throw crumbs to those at the bottom of the ladder whilst putting more money into the pockets of the rich.

Once you look in detail at this budget, you can see its true nature. There are millions of people relying on food banks in UK. You would have thought that with the apparent £2.7 billion worth of money the treasury wishes to give away, they would have put more of that into solving the daily crises that these people face. With ideology and short-sightedness at every turn, the budget was an all too predictable disappointment.