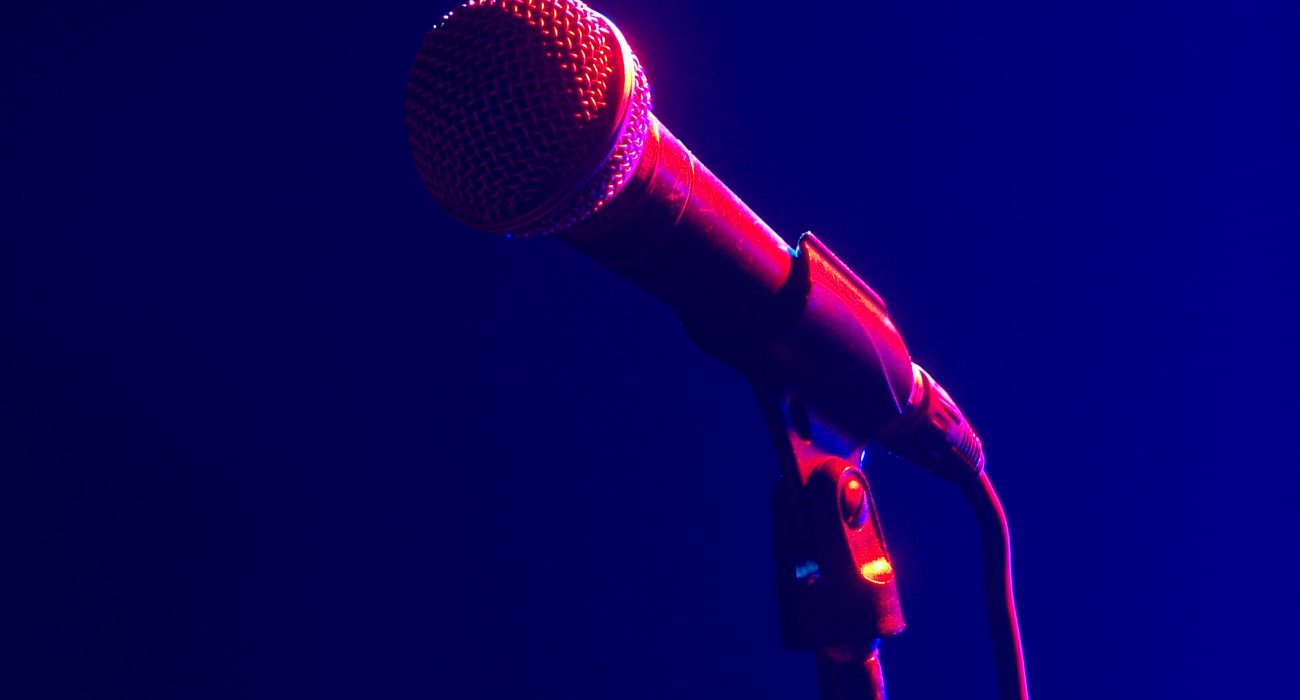 Curated by award winning company YESYESNONO, ‘Propel’ is billed as ‘a scratch night for the experimental, for the daring and for the alive.’ After its debut at PUSH festival, ‘Propel’ returned to HOME  with four new acts testing out the very bare bones of potential material – the idea being that they can get audience feedback on how to develop their work further.

Caitlin Gleeson kicked off the night with her one woman performance of ‘Spill.’ Based on her own struggle with a Catholic upbringing, the piece aims to examine how we view the truth and what happens when memories are questioned and re-imagined to suit a situation. The piece certainly has an interesting concept but the performance lacked any energy and the pacing was far too slow. The use of photographs to engage the audience felt clunky and served little purpose within the piece. I can see the potential and with further work and development the piece could certainly become an interesting performance adding to the discussion around believability of the #MeToo movement. It would be unfair of me to criticise the piece too much as the night focuses around the bare bones of what could be the start of a performance project.

Second in the running was ‘Ergon’ written and performed by the company of the same name. This piece felt more like a team building exercise than a performance, although that may well have been the point. The company place the audience in the year 2058. The population of the UK are living with an energy quota after a dramatic rise in sea levels forces the population to take refuge in more central cities. The premise is that each person is only allowed to use 10 Ergons of energy per day. The company take a volunteer from the audience who describes their day, the rest of the audience are then put into teams and challenged to re-create the persons day, using the energy chart underneath our seats. The performance runs as a workshop and is routed in truth. Research has suggested that the events presented may well be our reality. The piece needs more work and the comedy of the facilitators could be used to greater effect. But overall, the piece definitely has potential, even if only as an educative workshop.

The third act, and my personal favourite, was Spiltmilk Dance with their re-imagining of cult classic films in their piece ‘Desert Island Flicks.’ The duo danced through 15 films in 15 minutes – deconstructing favourites such as Grease, Harry Potter and Star Wars – with a twist. The pair recreated classic moves to unexpected movie soundtracks, making fifteen minutes of pure hilarity fly by. The added touch of audience film bingo was also a highlight. I can really see this piece going places.

The night ended with original music and overall the evening was entertaining, a scratch night in its purest form.