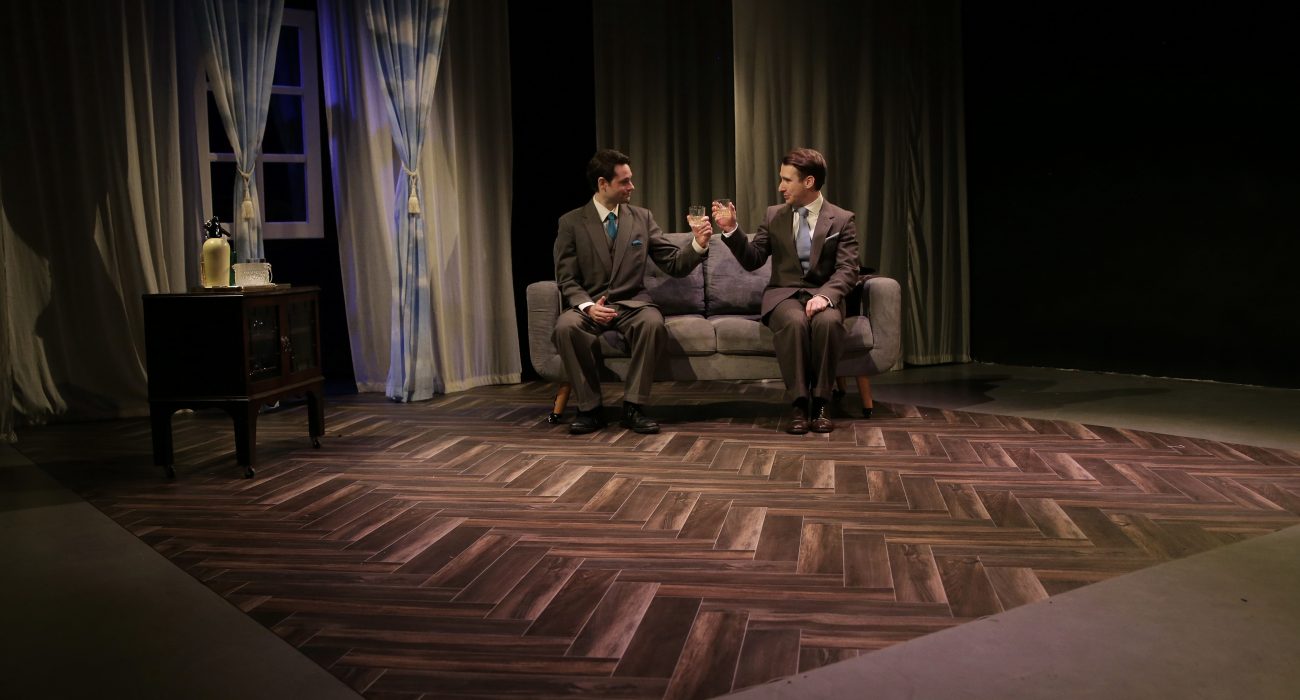 ‘The Pride’, a debut play by Alexi Kaye Campbell, and adapted by Green Carnation Productions at Manchester’s Hope Mill Theatre, powerfully directs our attention to issues such as loneliness, intimacy, homosexual relations and abuse. The play switches in time between the 1958 and 2008, showcasing how much has and hasn’t changed in regards to our sexual relations and needs. In 1958 Sylvia and Philip are married, while Sylvia’s friend Oliver and Philip fall in love. We follow the same characters in 2008 when Philip breaks up with Oliver because of Oliver’s addiction to anonymous sex.

The set is minimalistic with a couch and drinks cabinet that were moved to indicate a different time period. The actors (Gareth George, Simon Hallmann, and Joanna Leese) changed their intonation, accent and manner of speaking accordingly with impressive easiness, which made the transitions fluent and enjoyable. The performance was convincing and intimate, which was enhanced by the thrust stage set up. The characters were life-like and flawed, their problems identifiable.

The way that different character traits were played out, such as Philip’s frustration with Oliver, Oliver’s dreamy and attention-craving personality, and Sylvia’s sensibility, highlighted how much changes in 50 years. In the 1950s Sylvia was a fragile failed actress, and Philip’s love affair with Oliver led him to believe he was ill and needed treatment, as being gay was in that period against the law. In 2008 Oliver was no longer a writer of children’s books hiding his true identity, and instead wasn’t able to refuse the option of having sex with strangers.

An over-arching theme in both eras is loneliness — when we can’t be ourselves or when someone close to you cannot be. The subtle repeated signs of wanting intimacy by touching one’s lip were contrasted with intensely realistic displays of domestic violence and other confrontations. What I liked in this play was that it made you reconsider your own life, intimacy, and relations. Moreover, the play delicately puts forward that every era has its problems, and we are far from having dealt with our own contemporary issues in a satisfactory manner.

‘The Pride’ raises questions about what our values are, what we have normalised, and what is sacred. How do we have to true contact with one another? True intimacy? Is polygamy an obstruction to intimacy? How do we deal with people diverting from the norm? The Pride is able to combine difficult topics without being normative and is at times surprisingly funny. I would definitely go another time. 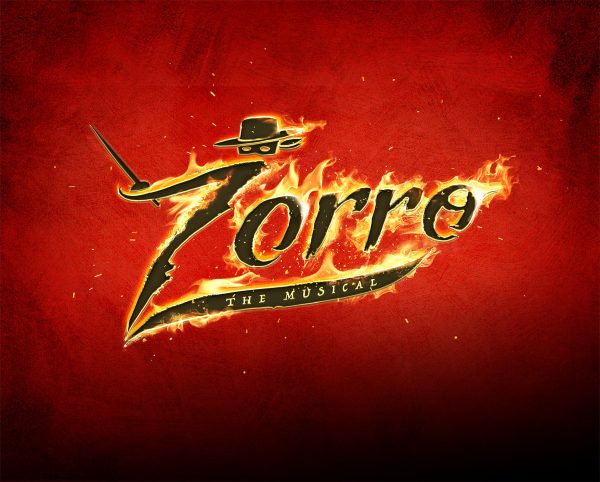 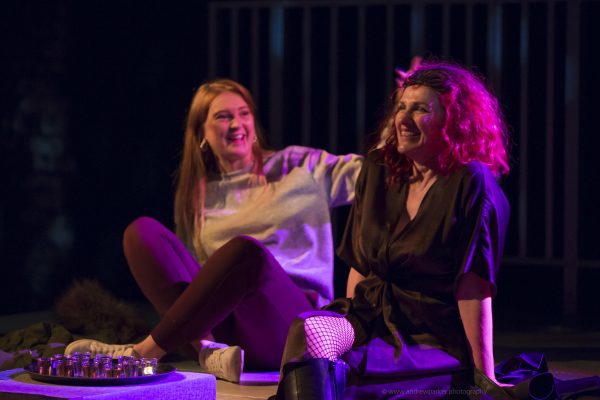 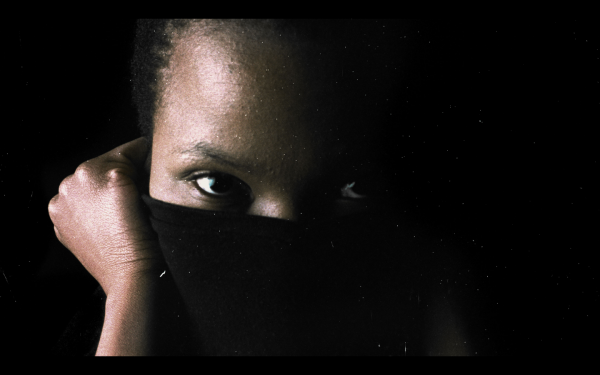