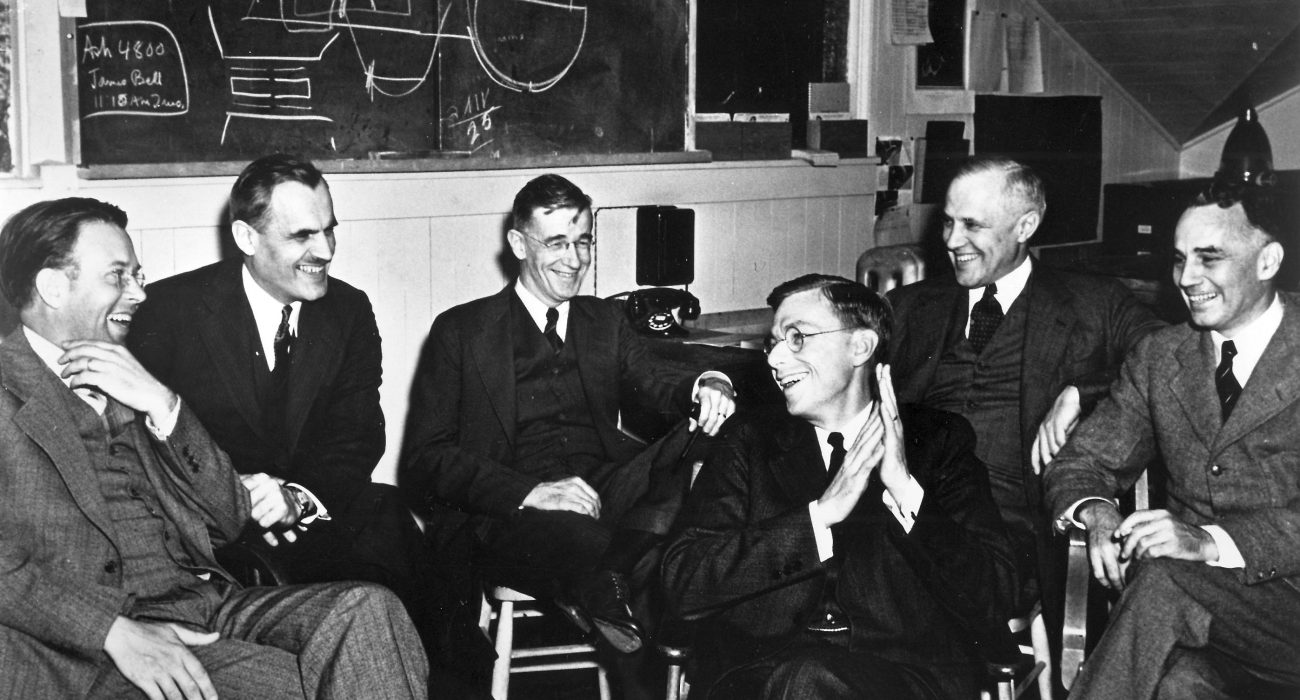 A Scientific Take: is there a place for military funding in scientific research?

Ever since the advent of modern warfare, science and technology has been an inseparable part of the military activities. Governments devote a high percentage of their personnel and financial resources in order to ensure that their security is not compromised at any level and they are ready to take on the peace disrupters, if and when the need arises.

But due to a high degree of military funding for science and the authority of military on the direction of technical innovation, all scientific research is prone to be oriented to military interest. An example of this can be cited in the field of nuclear research. Nuclear physics was primarily pursued to harvest an extraordinary source of energy in order to satisfy the growing global energy demands. But with the military indulgence, the term ‘nuclear energy’ is now most frequently associated with the destructive potential of these resources. Thus, an innocent innovation for the welfare of humanity, apparently, went rogue on being subjected to military utilisation. And this holds true for many fields of scientific research.

Genetic engineering was dubbed as one of the most significant steps in the medical field. It didn’t take too long for its potential to be recognised as a mode of developing biological weapons that had a mirror effect to the one intended.

So, as a consequence of involvement of military in science, or vice versa, it has come to a point where all research needs to be monitored and evaluated for their destructive potential. At the same time, this causes an increased number of blockades for the genuine research to flourish. This considerably dampens the pace of our technological growth.

The line between purely civilian and purely military research is very thin. The majority of science funding in most states comes from government bodies. The difference in how this money is allocated by different federal agencies is smaller than you may think.

It’s simplistic to believe that scientists who are funded by the Department of Defence spend 100% of their time engineering new ways to conduct warfare. In reality, military R&D has been at the forefront of cutting-edge and blue skies research for a long time.

For example, DARPA (the Defence Advanced Research Projects Agency) in the US has funded everything from robotics (cf. BigDog and Boston Dynamics) to prosthetics and quantum computing. Though you can see how a lot of this research could have military applications, the same goes for a lot of other scientific research that is not part of the national defence budget. Once any type of research is conducted, it builds on the foundational scientific knowledge everyone has access to, and that knowledge can be co-opted for any means, no matter who originally discovered it (as long as it doesn’t break property rights or breaches pre-existing legality).

The real factors that determine whether scientific research is used ethically are lawmakers and voters. By setting legal boundaries and pressuring governments to uphold humanitarian principles, the research conducted by any and all state agencies would be used to benefit standards of living as well as national interest.

When there just isn’t enough money to go around, especially for research with no immediate ‘real-world’ applications, removing all military funding would severely worsen the problem. Defence continues to be one of the largest sectors of government spending – voters prioritise spending in matters of national security.

Disallowing science from tapping into that large expenditure pool would mean there would be less research, and it would be a lot more competitive – meaning exciting blue skies research would be cut. This is research that could have military aspects, but could have numerous civilian ones as well. We should remember that the military research conducted in WW2 paved the way for the bulk of modern telecommunication systems, computing, and alternative energy sources.

Written by Jacklin Kwan and anishgulati