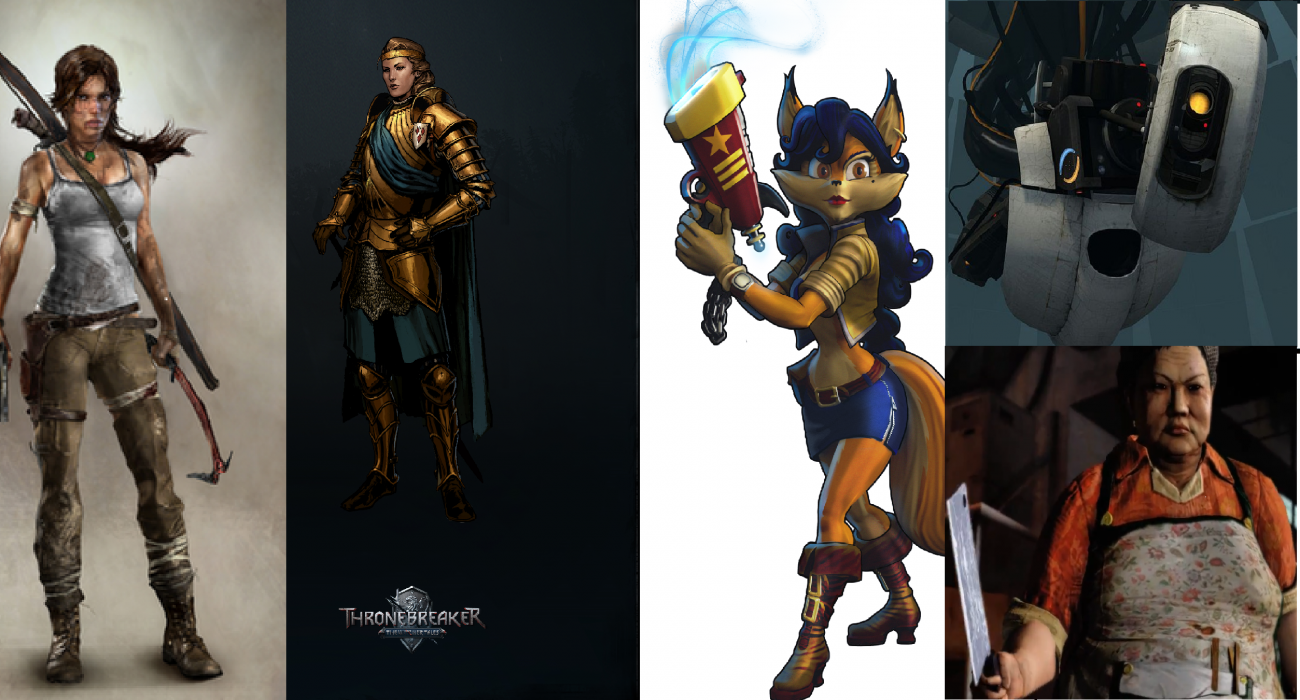 With the Misogyny Is Hate movement in full swing, The Mancunion’s game section has decided to take a look back at our favourite female video game characters from across the ages. With gender representation a big issue in games right now, and the conversation over positive discrimination louder than ever, we remind ourselves of why we want to see more women in prominent roles in video games.

A character who had the potential to be nothing but a love interest, and gets involved with plenty of romantic clichés, was so badass she came out of it a crucial part of the franchise. Carmelita Fox, an Inspector for INTERPOL, took absolutely no nonsense. While you skulked around, Carmelita was dispatching crooks like someone out of Road House. While often being the damsel in distress herself, she gave as good as she took – coming to aid Sly and the gang in the most pivotal moments of the story. She never strayed too far from her principles, and was firmly grounded in what was right and wrong. Even when she was framed, arrested, and fired from INTERPOL she was strong enough to stick to her guns and clear her name.

The Witcher franchise is full of strong female leads, many of whom are vital characters. Yennefer of Vengerberg, Triss Merigold, and Ciri are as important to the course of events in the games as the male lead, Geralt of Rivia. Yet in The Witcher 3: Wild Hunt, the game is as much about Ciri as it is Geralt. Ciri isn’t my favourite female character, though. That goes to a hidden gem who, apart from in the books, has only just appeared in the latest title, Thronebreaker: The Witcher Tales.

Queen Meve of Lyria and Rivia is a strong, wise and independent character. Her husband’s death left her the unexpected monarch of the country, as well as the mother of two children. Yet when the Nilfgaardian invader threatened her nation, instead of surrendering or sending her vassals to die for her while she remains safe in a palace, she led her forces herself unlike several of the kings of The Continent.

My favourite female character is an easy one: Lara Croft. Whilst the conception of this character undoubtedly has roots in some unfortunate and unsavoury female stereotypes – the rich, overly-sexualised ‘cyber-babe’, dual-wielding smoking pistols and perpetually pouting at the camera – studying this video game heroine’s evolution cuts much closer to the root of the adversity that we are examining this week.

Since the 2013 reboot of the Tomb Raider franchise, this indisputable gaming icon has continued to develop and overcome struggles of sexism and archaic, archetypal representations of women, transcending boundaries through reclaiming her sexuality and encouraging female empowerment each time she snuffs out her chauvinistic in-game oppressors.

As Vox’s Aja Romano posed in her piece earlier this year, Lara Croft’s evolution from “fembot” to the feminist figurehead of video games is promising thus far and shows no signs of slowing down – or, put in a language we might better understand: whilst she might not have maxed out just yet, she keeps on levelling up. Happy 20th anniversary, Lara!

While not a player character, one of the strongest characters in 2012’s Bruce Lee-style Hong Kong action game Sleeping Dogs is that of Mrs. Chu. Mother to gang leader Winston Chu and owner of the Golden Koi restaurant, the hangout for the gang the player infiltrates, Mrs. Chu is shown to be a force to be reckoned with: brutal and uncompromising, and intensely loyal to her family.

While her actions may not exactly be that of a role model, it’s refreshing to see a role that may have been traditionally associated with a father (that is, the one who passed down the gangster nature to their offspring) being played by a woman.

For me, casting female characters as villains is just as important as casting them as heroes, and GLADOS is a great example of when that’s been done effectively. Okay, so GLADOS is an android, technically, but her voice – which is distinctly feminine – is her strongest weapon.

As players, we are used to hearing the female voice as something calming and, in many entries, little more than an obligatory romance option. GLADOS completely subverts this, lulling in the player with her seductive tone before revealing herself to be the villain of the piece, and one of the greatest video game villains of all time.

I’m also really excited to see what Darksiders III’s Fury has in store. To my memory, we haven’t seen any female anti-heroes, so Fury could be a massive hit if the writers who scripted Death and War so well can make it three out of three.

Honorable mentions: Ciri (The Witcher 3), Emily Baldwin (Dishonored), Clementine (TellTale’s The Walking Dead), Jean Thompson (Ether One), Bayonetta, Rose of Sharon Cassidy (Fallout:NV), Mazoga the Orc (Oblivion), Ellen (I Have No Mouth, and I Must Scream). 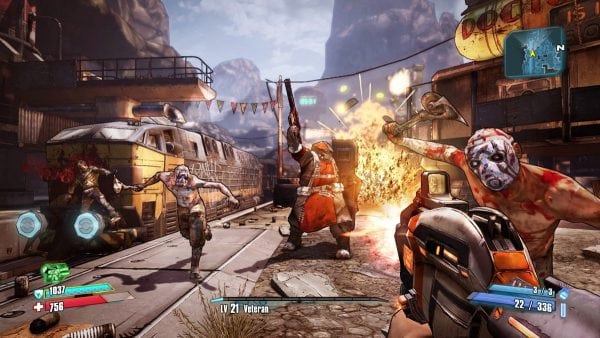 Borderlands 2 wins Game of The Year