Chanel is one of the most recognisable fashion brands in the world; its logo is iconic, its handbags sought after, and its muses include the likes of Claudia Schiffer and Keira Knightley. But the story of the woman behind the name should never be overlooked. Gabrielle Bonheur “Coco” Chanel (1883-1971) lived the ultimate rags to riches story, yet a Cinderella in a corseted dress she was not.

Coco not only pioneered clothing for the modern woman, enabling them to break out of stereotypes, but she also overcame her own struggles to run one of the most celebrated fashion houses of all time.

Chanel grew up in an orphanage following the death of her mother, and at 18 began working as a seamstress, performing in a cabaret on the side, where she earned the nickname Coco. Her foray into fashion began with millinery, and she opened up her first boutique in Paris in 1910, selling hats which she designed. Chanel opened up more boutiques in Deauville and Biarritz in the following years and expanded her range to include leisure clothing, which became popular among the wealthy holidaying in these resorts.

In 1918 she bought 31, Rue de Cambon, Paris, opening up her flagship store there in 1921, which still remains at the address today. In the same year the perfume Chanel No. 5 was launched, which Marilyn Monroe infamously wore by itself in bed. Her career went from strength to strength, with her designs being worn by famous film stars at the time.

World War II resulted in the closure of her shops and Chanel slipped away from the fashion world. But a new movement in women’s clothing emerged after the war: Christian Dior’s ‘New Look’, which featured hourglass forms and feminine dresses all designed by a man. However, Chanel believed that a woman’s clothing needed to be created by someone who wore it themselves. She returned to the fashion stage in 1954, aged 70, and produced a revolutionary collection with functional suits in comfortable fabrics at its heart, ideal for the (albeit wealthy) working woman of the modern age.  She continued to design up until her death in 1971.

Every aspect of Chanel’s clothing was considered with the wearer in mind: soft fabrics were used, corsets and shoulder pads were avoided and practicality was key. A Chanel woman was not just a mannequin, she was someone who moved and worked in the modern world. Even her handbag enabled her to be hands-free.

Today Chanel clothing may be worn exclusively by the rich and famous, however the influence of its designs is evident everywhere, from little black dresses to handbags with shoulder straps. Chanel liberated women from their corsets – and made a business out of it too. 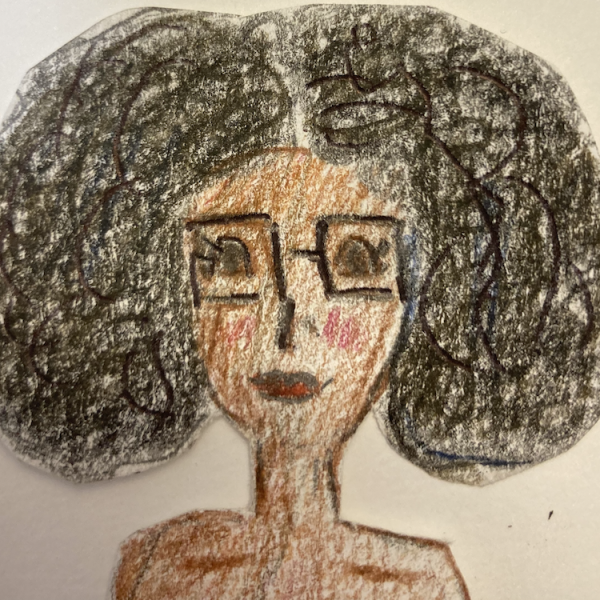 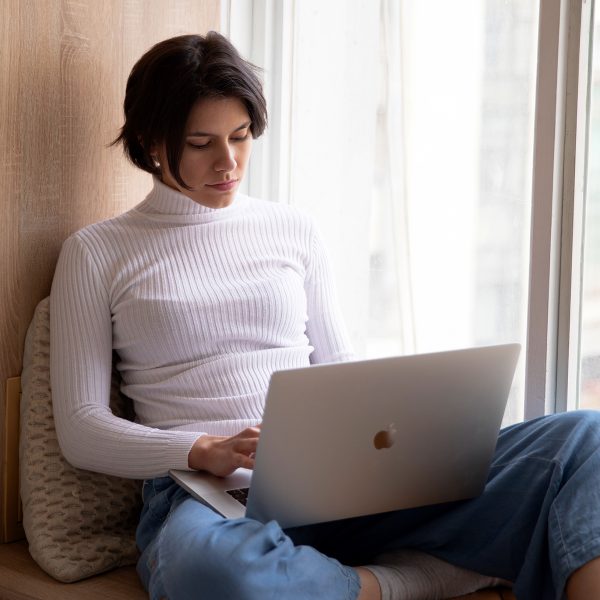 Appearance in the age of Zoom: How to dress for a virtual class