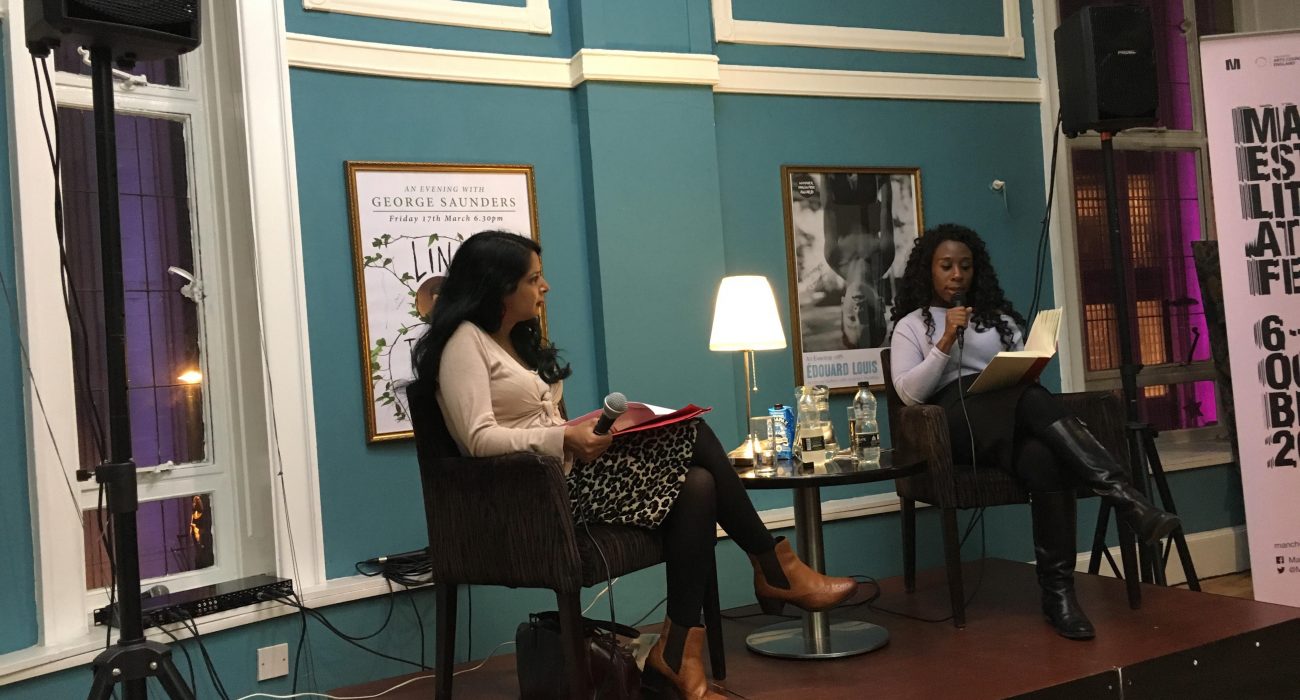 The psychological brutality of slavery is a difficult topic to digest, and even more difficult to write about. Yet Esi Edugyan’s novel does so effortlessly. Edugyan captures some of the harrowing truths about slavery, from the psychological traumas of childhoods, to the staggering power imbalances within friendships between black and white people.

Edugyan is a Canadian novelist of Ghanaian descent and a self-proclaimed introvert, though you wouldn’t assume this by the softness and ease in which she carried herself at the event. Washington Black, her third novel, was not her first novel to be up for the prestigious Man Booker prize. Her previous novel, Half-Blood Blues, was also nominated in 2011.

Edugyan described the novel as protagonist Washington Black’s “search for personhood and his recovery from his trauma”. The novel explores the life of Washington Black, beginning as an 11 year old field slave who becomes the personal servant to the plantation owner’s brother, Christopher Wilde, or Titch, as he is also referred to throughout the novel.

Set in the 19th century, it is a historical novel that explores both the traumas of slavery and the complexities of freedom. Edugyan looks at the more simplistic concept of freedom that slaves held, “a freedom not to answer a question that somebody puts to you, if you don’t like it.” She described these ideas of freedom as “rudimentary freedoms”, though we often forget how these freedoms were not always a given, a right, not always part of everyday life.

And yet, these were not the freedoms Edugyan hoped for Washington, she related, her eyes narrowing in on the audience. Washington begins to live his life based on these simple concepts and consequently finds issues along the way, as Edugyan told us, it is “not a roadmap of how to live ones life.”

The novel expands geographically which creates a structure for Edugyan to explore the reality of the African diaspora and the way that the legacies of slavery physically persist today. From Barbados to Virginia, to Amsterdam and Nova Scotia, among others, the novel moves from location to location exploring a key theme of home that is a deeply personal subject to Esi Edugyan herself.

As someone who has lived in various parts of the world: Germany, Hungary, Scotland, Iceland and Finland, a sense of what home really means has always been important to Edugyan. When asked about what home means to her, she responded the only way she knew how, that “home is, on some levels, a construct and we get to choose and make our home.” She now lives in Victoria, British Columbia, with her husband and two children and, she said, she feels very much at home now.