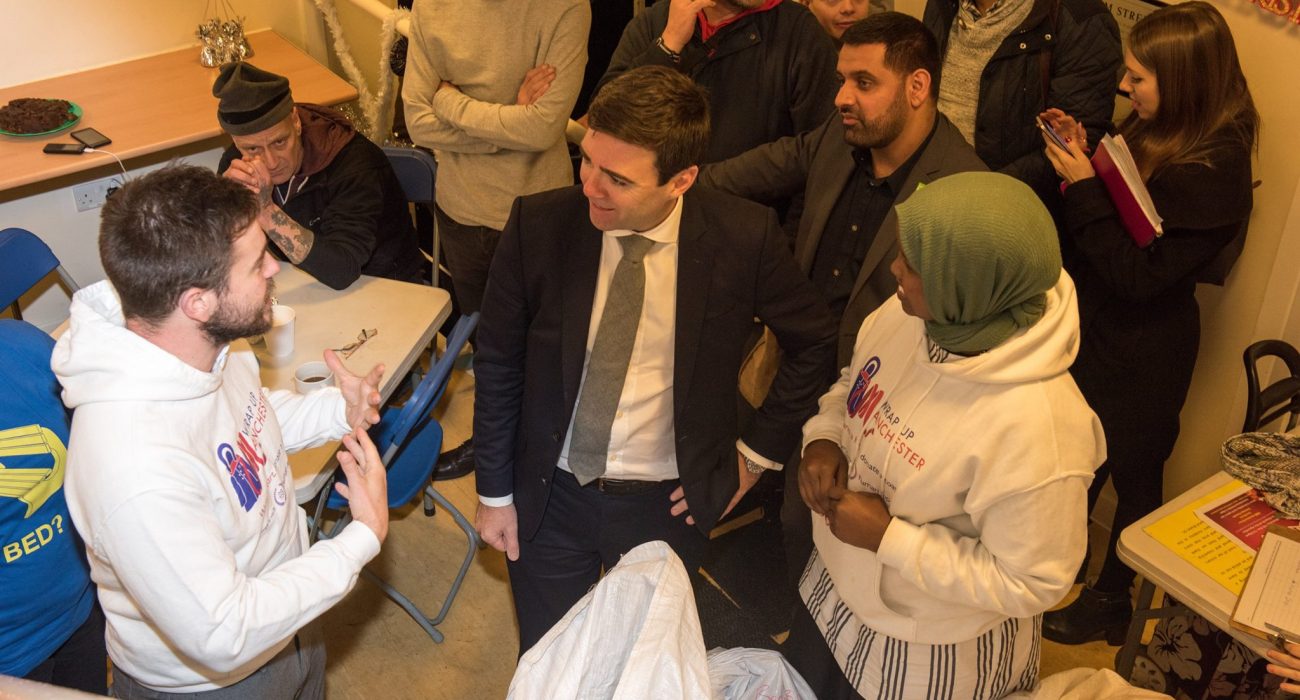 Greater Manchester Mayor, Andy Burnham, has waded into the UK’s migration debate, warning that Northern communities are struggling to deal with the pressure of asylum applications.

Burnham has warned that asylum seekers may not be housed in Greater Manchester unless the government conducts an urgent review into arrangements for refugees.

With 25% of UK asylum seekers housed in the North West, an astounding 70% of that figure are placed in Manchester.

Burnham expressed his concerns in a letter to Home Secretary, Sajid Javid.

Joint letters have also been submitted by leaders of 14 councils across Yorkshire and the North East.

The 48-year-old claimed that the city has seen a 102% increase in asylum applications since 2003.

An inquiry into asylum arrangements in the UK was conducted by the home affairs select committee earlier this year.

Technically, Manchester’s participation in the system is voluntary, and Burnham was keen to stress that, as the region is increasingly affected by the issue.

Sir Steve Houghton, the leader of Barnsley Council, called upon the government to get to grips with tackling the situation, saying that, “We hope the home secretary will pause and listen to these real concerns of local areas in the north.

“The clock’s ticking down, but we remain hopeful that in the next two weeks the government will commit to a fairer distribution of asylum seekers around the country, proper partnerships between national and local government and funding for us to support people placed in our local communities.”