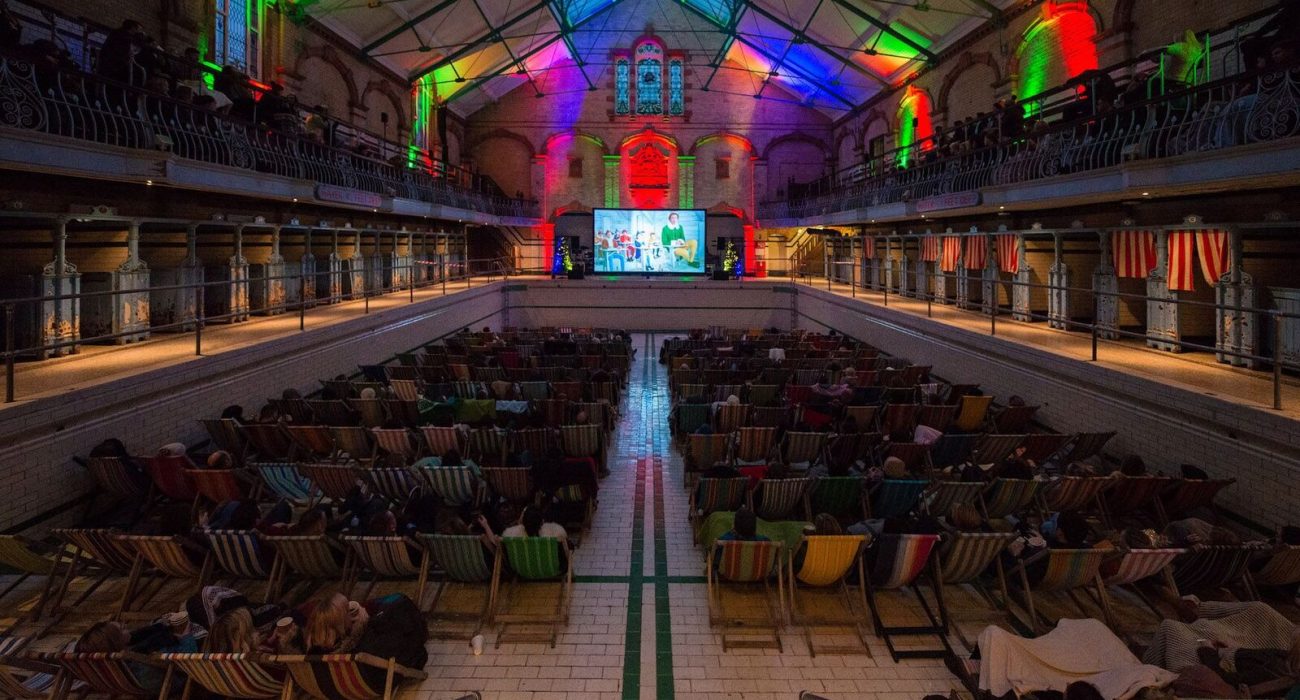 I’ve walked past the brown sign for the Victoria Baths countless times whilst living in Manchester, which is still shrouded in the mystery of what the inside contains. But in December, its doors will be open for a Pop-Up Cinema Extravaganza hosted by The Village Screen Events from the 7th till the 9th of December. Along with a selection of film screenings, it will be accompanied by other festivities and a chance to peek inside.

The Village Screen runs pop-up cinematic events across several cities, including Manchester. It creates an entire experience surrounding the screenings, incorporating street-food, and activities along with classic films in various beautiful and unsuspecting locations.

For those who are curious about the Victoria Baths, it was opened in 1906 as a local swimming pool and remained so until 1993. It was saved from ruins due to the dedicated community, and the Victoria Baths Trust — who are now raising funds for its revival. It is currently a visitor attraction and heritage centre which hosts tours, with the intention to return it to its former glory as an ornate Turkish bath.

The films selected are nostalgic and suitably festive for this Pop-Up Cinema Extravaganza.

7th of December – John McTiernan’s Die Hard, a debatable Christmas classic starring Bruce Willis, in which a Christmas party ends up as a hostage situation.
8th December  – Home Alone, a film that has been cherished for years. 8-year-old Kevin McCallister protecting his house from two con men and does so in a myriad of creative ways.
9th December – Love Actually will finish off the festival, sharing the intertwining tales of characters and heart-warming romances.

The pool will be adorned in Christmas decorations to evoke a sense of Christmas fairytales and fantasy. Before the films, a DJ, and a pop-up bar will be present to make this a truly special occasion and one not to be missed.

For more information about the programme on offer, check out The Village Screen’s website where you can also buy tickets.

Student tickets are available for £13 at pool level and £11 for the balcony. 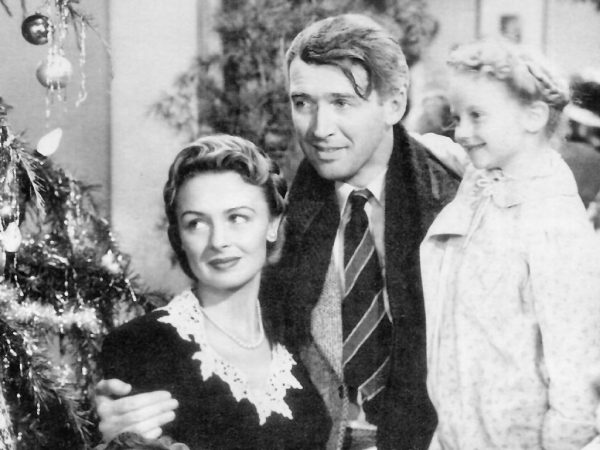 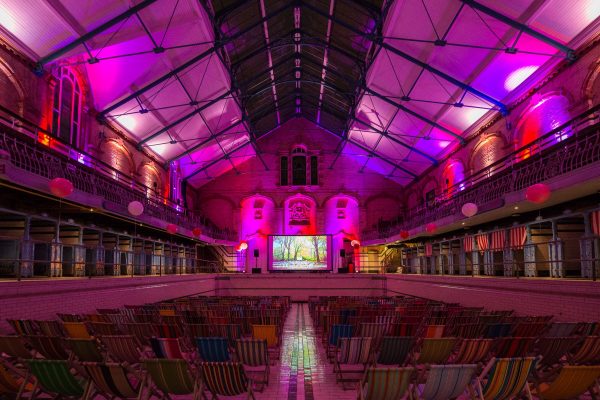 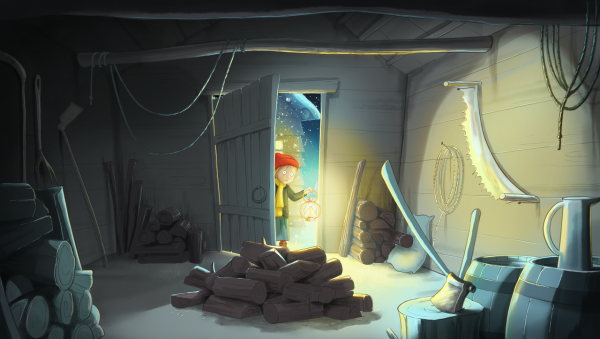