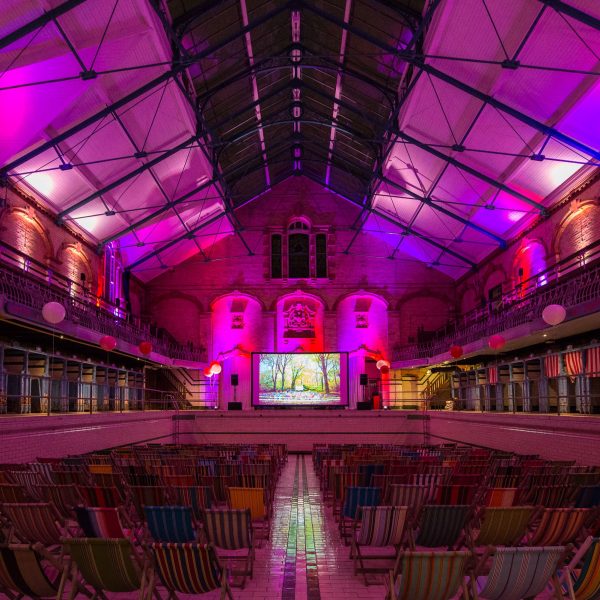 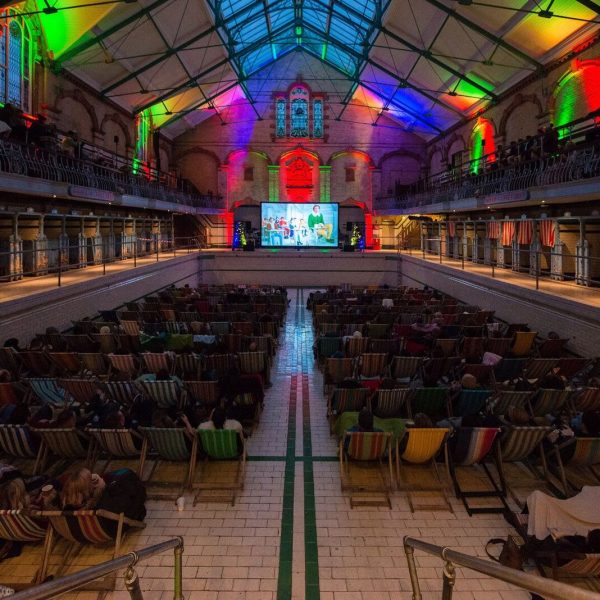 The Village Screen Green will be hosting a pop-up cinema in The Victoria Baths including nostaglic films such as Home Alone. 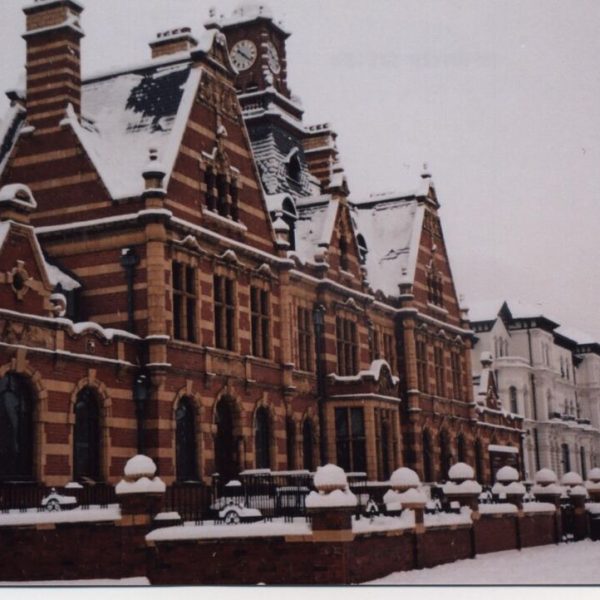 But the real question is: is Die Hard a Christmas film? 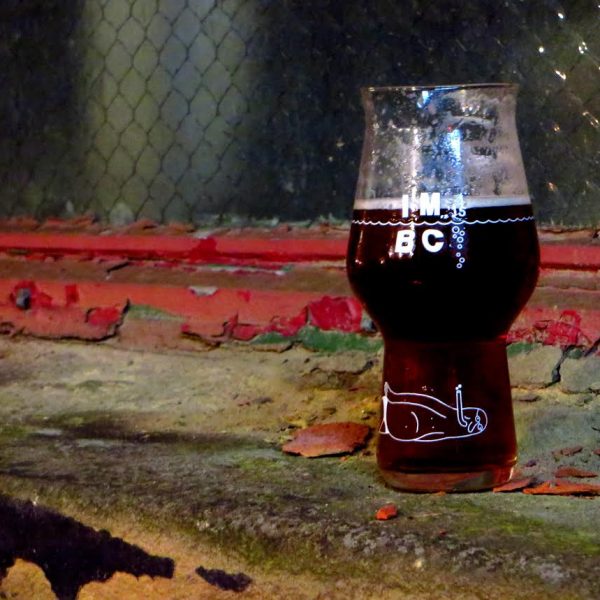 Stanley Johnson drinks up at this year’s annual Beer Convention at Victoria Baths, where ales range from Tzatziki Sour to Ice Cream Pale