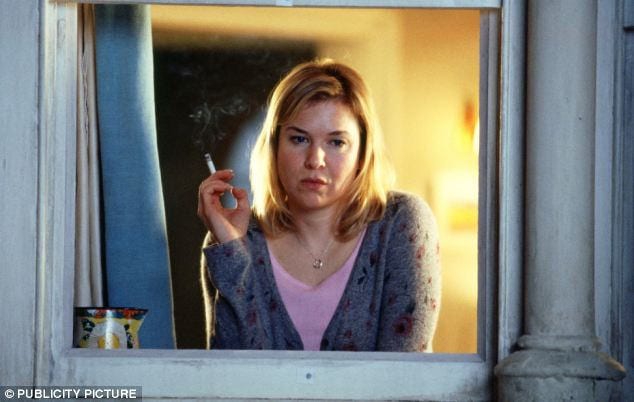 There is a particular mood which creeps up at the end of a day spent bouncing between lectures, the library and the Morrisons meal deal queue. It seems to require that you do nothing with any of your limbs or brain. It’s at the end of these kind of days that we get the messages asking for a movie night, to watch something light and fluffy. Yet quite often ‘light and fluffy’ actually has a pretty problematic set of values; making the relaxing night in a little bit less wholesome.

Easy access to light entertainment is one of the joys of the modern world, way up there with air travel and central heating. However at times it seems we’ve become too reliant on so-called ‘easy-watching’ and we are unable to demand the same standards of morality that we would for something deemed more intellectual.

At the risk of sounding like a kill-joy, or perhaps in full intention of it, when I am asked if I want to stick on a rom-com, I’m filled with dread. This is not because cynically I don’t care to watch other people find happiness, although perhaps this factors in slightly. For the main part, however, it’s because so many of our most-loved love stories make me squirm where they should be melting my heart.

The slim, beautiful, polished women has deep-rooted complexes that are somehow immediately solved by the foppish but charming, almost always white and wealthy, Prince Charming. A figure who will strut his way into her life, invariably mess everything up somehow, but be forgiven for it because love overcomes.

Hetero-normative love overcomes the fact that the love story started with Richard Gear picking up a prostitute in Pretty Woman. It subsequently ends with this lucky lady being rescued from her life of sin and whisked away to a far comfier [sic. wealthier] existence where she can have all the pretty clothes she wants.

Stereotypes of ideal women are ‘challenged’ with less than perfect female leads like the bumbling Bridget Jones or the sharp and cold Margaret Tate in The Proposal. Yet neither women get to exist in any storyline other than the one which shows how far they deviate from the ideal. Bridget Jones’ story is a back-to-back caricature of why she is so completely unsuitable. Thankfully, however, she gets the man and then it doesn’t matter anymore. People will no longer judge her, because somebody loves her.

There is a Hollywood toothpaste tube which has narrowed the values which cinema can propagate. There is no reason why films and TV which are designed to tailor our more vegetative states cannot extol positive gender and race relationships.

Even on the days when you want something which has absolutely nothing to do with your degree programme, it should be possible to find something to satisfy a craving for light entertainment which doesn’t stroke a global implicit bias towards gender stereotypes in relationships.