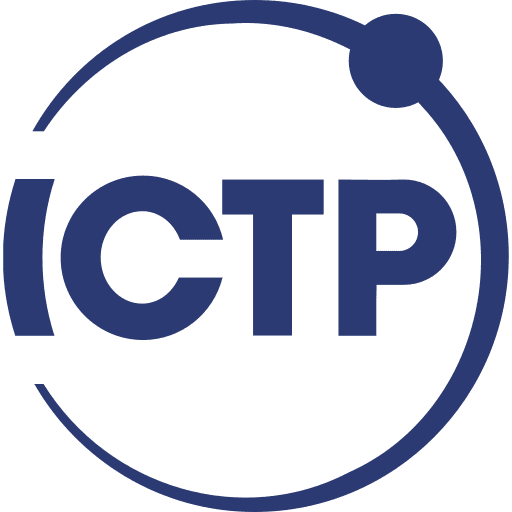 Ethiopia, Nepal, Yemen, and South Sudan are not countries generally associated with research in physics. However, the work of Dr. Kate Shaw, a particle physicist at the University of Sussex and founder of the international collaboration, Physics Without Frontiers (PWF), is helping a few passionate physicists develop the next generation of researchers from the developing world.

An outreach program of the International Centre for Theoretical Physics (ICTP), PWF is establishing bespoke models for sustainable research in physics and mathematics in impoverished and war-ridden countries with the aim of improving their scientific capacity. On the 14th of November, Dr Shaw spoke at our University about the struggles and successes of PWF, their aspirations of sustainability, and the work that can be done to fully release the scientific potential of poorer nations.

PWF was founded by a group of ICTP researchers following a proposal to run a series of particle and accelerator physics masterclasses at universities in Palestine. Funded by ICTP and sponsored by the Laboratory of Instrumentation and Experimental Particle Physics and CERN, students enjoyed lectures on the physics of the Large Hadron Collider. They were able to access real LHC data, as well as informative talks on areas of active research and funding opportunities.

Working with departments of three Palestinian universities, the project was encouragingly fruitful. Some students achieved places at the CERN summer school, and many went on to complete postgraduate degrees. The few who had remained in contact with Dr Shaw and her colleagues continued in research, pursuing their PhDs with the ATLAS group at CERN.

Palestine is a prime candidate for PWF’s support. With extremely poor access to funding for research, physics is not seen as a prestigious subject. However, as a consequence, physics degrees are often comprised of extremely passionate students who lack the opportunities to further their studies and establish a career. Those that do obtain scholarships and visas often miss the deadline for their offers, due to conflict-related travel restrictions. The few that manage to follow a career in research cannot find funding in Palestine, forcing them to leave the country. The resulting “brain drain” only perpetuates the difficulties faced by physics in the Palestinian territories.

PWF, and many similar international organisations, were conceived to enable research within developing countries by connecting a global network of volunteer researchers and postgraduates with potential physicists in isolated areas. PWFs methods look to “inspire and motivate” and “train and educate” physics enthusiasts of all levels. Through supporting open day events, teaching lecture courses, organising workshops, and providing mentoring for postgraduates, the program aims to raise the appeal for physics and mathematics degrees, opening doors for graduates.

The successes of Dr Shaw’s team have been notable. PWF has run condensed matter and particle physics courses in Nepal since 2014. In that time, it has sparked interest for physics in local schools, introduced CERN computers at Kathmandu University, and seen students successfully apply for internships and doctorate positions at CERN.

However, in some regions, PWF models have failed to take root. Work in areas of conflict proves to be complicated, with many scientists forced to flee their home countries. An estimated 1600 refugee scientists have left Iraq since 2003 and consequently, its relatively strong science sector has lost a generation of academics. Unfortunately, there are few mechanisms in place within the scientific community to support academics that wish to return to their home countries, starving conflict-afflicted areas of the chance to recover.

As part of their attempts to maximise sustainability at weakly-funded institutions, PWF creates specific support systems for women pursuing physics careers. Although a significant proportion of undergraduates in developing countries are women (around 80% in North Africa and the Middle East), research is still performed predominantly by men. This is because many women prefer teaching jobs compared to the male-dominated world of physics research. They are also subject to travel restrictions that impede them from continuing their studies abroad.

PWF believes that by funding more women researchers, institutions will be able to tap into a much larger pool of potential physicists and raise the profile of research in their home countries.

If you are a PhD student, postdoc or lecturer in the physical sciences, computer science, or mathematics and would like to volunteer with PWF, you can find them at https://www.ictp.it/physics-without-frontiers.aspx.