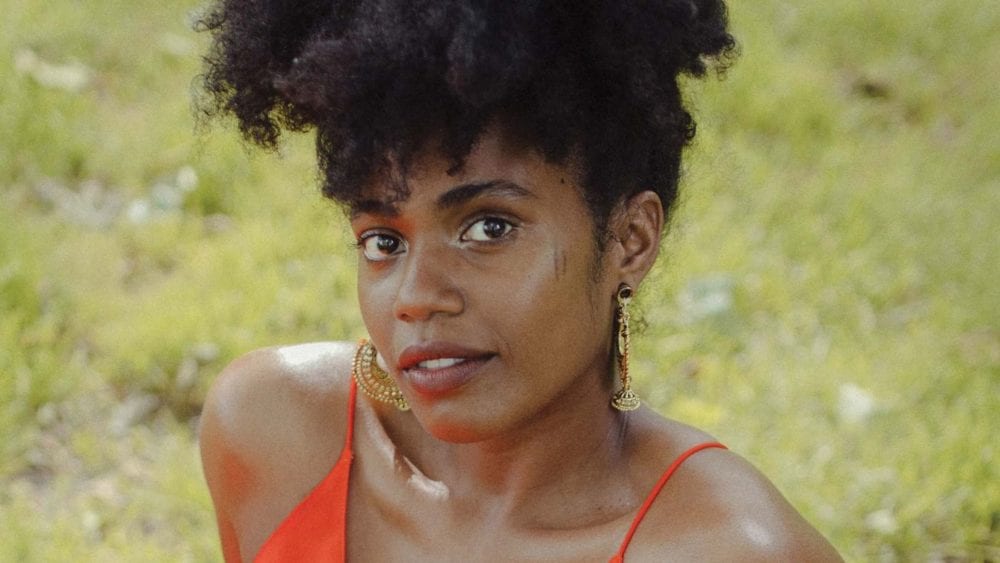 “When you name something, it comes into existence – did you know that?”

This is one of the many questions asked in Freshwater, an intensely terrifying yet magical debut novel by Akwaeke Emezi. Full of spirits and different voices, Freshwater reads like a fairy tale. But not the happily-ever-after type.

It has more in common with those original, darker fairy tales. The ones where the grandmother is chopped up and Little Red Riding Hood unknowingly eats her, where Sleeping Beauty is raped in her sleep.

Freshwater explores the life of Ada (a name that means ‘first daughter’ in Igbo) and her struggles growing up in a body that was not meant to survive. A body that was meant to “come back home”. Ada is an Ogbanje, which is the word used for children who come and go, infused with evil spirits believed to torment the family and disrupt their lineage. This bildungsroman is thrilling in its unapologetic narrative style, with multiple voices that Ada debates with.

Freshwater is infused with a polyphony of poetic and rhythmic voices. A key aspect of Igbo storytelling is its oral nature and its musicality. The voices that fill the novel are at times cruel and malevolent. And yet turn the page, and they are desperate, confused, hurting. They argue, they share things, they vote and volunteer on who will be on the frontline, who will “fill in Ada’s flesh” and present to the world. They are unified; Ada is them and they are Ada.

Emezi does not allow or encourage us to think in binaries. They are simply voices, spirits, a “godly parasite with many heads, roaring inside the marble room of her mind”. Reading through the perspective of multiple identities, of multiple personalities, illnesses and spirits is masterful. It’s certainly a page-turner.

While Freshwater is a novel about Igbo cosmology, it is also a novel about the birthing process. Emezi explores sex, transgenderism, sexuality, mental illness and rape committed on university campuses or by those closest to us. They shed an uncomfortable and intensely sharp light on the cruelties inflicted on humans by humans. As uncomfortable as “shoving a sun into a bag of flesh”.

Emezi skilfully weaves the narrative between liminal spaces, between one world and another,  between the mind and the body. They explore what it is to occupy human flesh, whilst at the same time feeling disassociated from your own body. Ada must follow the first rule of being an Ogbanje, that you must “feed your gods”, and so she cuts herself. Descriptions of Ada’s pain, suffering and blood are related in the poetic, irresistible language of the spirits that feed on it. Whose anger is satiated by it.

Do we read the novel differently once we find out that it isn’t all simply a work of fiction but that it’s somewhat autobiographical, a memoir of Emezi’s? Do we find it more poignant? Even more disturbing? The choice to write in the form of fiction was yet another way Emezi refuses to stay within binaries. As they write, “a story can be true without necessarily sticking to straight facts”.

Freshwater is a haunting and impassioned debut novel that asks many thought-provoking questions. After all, “How do you survive when they place a god inside your body?” 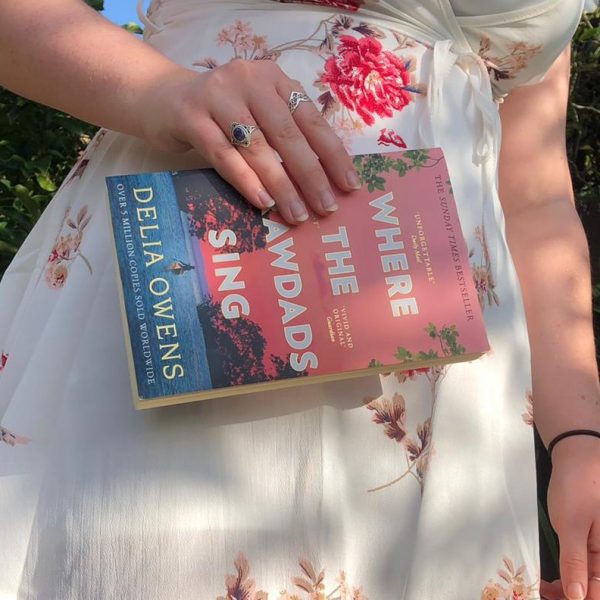