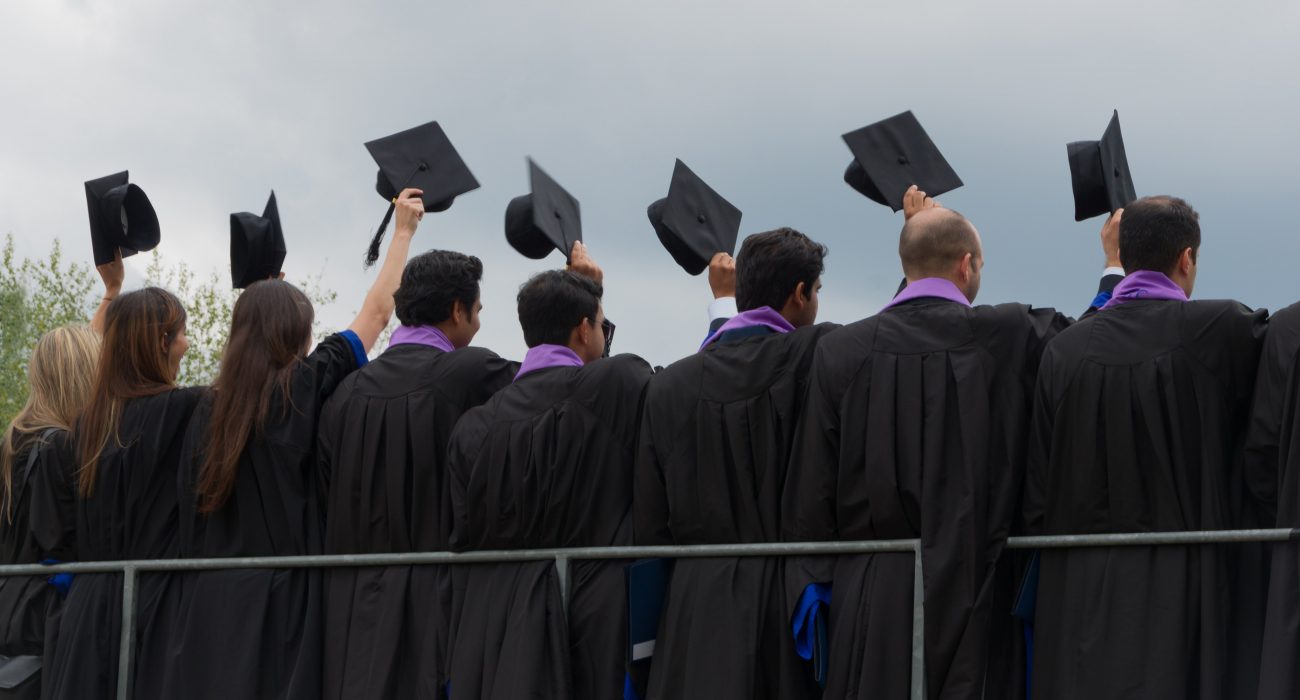 New research by Universities UK has shown that the British public is “proud” of the UK’s universities, with younger people and ethnic minorities particularly positive about higher education.

Just over 2000 people were polled and the research found that the majority believed that universities have a positive impact on the UK. People also appear to believe that those who go to university can get better jobs than people who decide not to.

Universities UK also found that 70% of people agree that the UK has some of the best universities in the world.

2,063 adults were polled, and 48% said they had a positive perception of higher education in the UK. 31% said they were neutral and 13% were not sure.

66% of people surveyed agreed with the statement that they would “encourage their children to attend university.”

According to the research, just 9% of the public felt negative about universities, with older people tending to be more negative about higher education than younger people.

Only 35% of those aged 65 and over believed that universities had benefited them personally, compared with 55% of 18-24-year-olds.

However, despite the public being ostensibly proud of UK universities, the research by Universities UK also found that ‘perceptions of cost’ can affect thinking. 46% of those surveyed found that the expense of going to university outweighs the benefits of doing so. In addition to this, 58% of people thought that ‘universities do not equip graduates with the skills they need to be successful in the workplace’.

There also appeared to be a lack of understanding of how universities actually impacted the lives of the survey participants. 40% of people said they didn’t feel informed of at all about how universities impacted their local community. In addition, only one in ten, 11% of people, strongly agree with the fact that universities play a significant role in supporting businesses and employers locally.

Professor Dame Janet Beer, President of Universities UK and Vice-Chancellor of the University of Liverpool, said: “There is a myth that the public are sceptical about the merits of universities — and that an increasingly large number of young people think higher education is a waste of time. In fact, as this research shows, the opposite is true.

“Politicians need to work with the higher education sector to extend the number of people accessing universities and to give more support for flexible learning, promoting pride in what is a world-class sector, rather than creating new obstacles.”