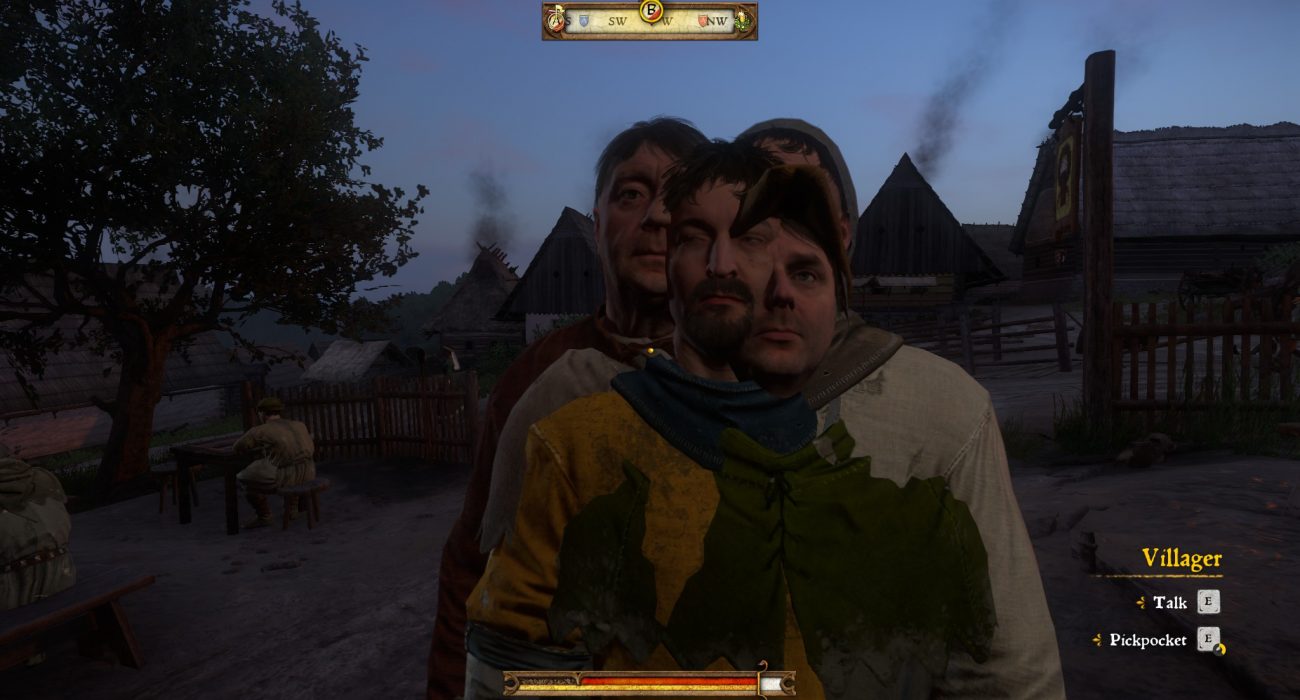 Fallout 76’s release and reception have certainly been turbulent. While the game has certainly seen its of both die-hard fans and critics, nobody can deny the plethora of bugs and glitches in the title. Bethesda certainly has a reputation for a lack of polish in its titles, but it has never been so much an issue as it is with Fallout 76. In fact, people have often looked fondly upon the ability to ‘break’ those games.

There’s a lot of poorly put together games out there, yet some of those end up being cult classics. Much like the B-movie, unpolished video games can have a pull we couldn’t get anywhere else. Does polishing up a game, giving a professional quality, really take something away? Can bugs make a video game?

Well, taking us back to 2014 the answer to the latter would seemingly be a ‘yes’. Goat Simulator by Coffee Stain Studios was ultimately a parody of the wonky engines that had been prevalent in open world games. The internet fame it received was right in line with the popular hilarity of seeing awkward physics in games a la QWOP. It used bog-standard assets in a sandbox game with an unpredictable physics engine. These games, however, are a form of high comedy, and their great postmodern musings require exquisite taste alongside considered analysis – not to mention the goat flew really far with a funny hat. As these are intentional parodies that construct their entire identity around being hilariously dysfunctional, it doesn’t feel apt to use them as a parallel to a B-movie.

Perhaps a better example can be found in someone who has a habit of making ‘hidden gems’ or ‘flawed masterpieces’. Games that, despite their flaws, continue to draw in dedicated fans with their unique gameplay elements, stylistic aesthetic, and abstract storylines. Hidetaka ‘SWERY‘ Suehiro has gained himself a reputation for putting out polarising titles, and in particular Deadly Premonition comes to mind. With gameplay and pacing that was relatively dull and unpolished by comparison, the title gained a cult following. The uneasy horror vibe is balanced with an awkward, yet endearing, sense of humour. If you were to ask the fans what draws them to Deadly Premonition, you wouldn’t find much importance placed on the gameplay itself.

Likewise, Vampire: The Masquerade – Bloodlines was, for its time, an experimental first-person role-playing game. Running over its budget, and suffering a lack of direction and myriad development issues, the game released in a fairly unpolished state. The unfinished content was cut, and the game later relied on community efforts restore its direction. Diehard fans were opposed to community fixes, and in some way claimed that fixing bugs seemed to no longer be true to what VTMB‘s appeal is. For them, polishing the game would seem to remove its appealing aesthetic. Though the majority of fans would likely enjoy additional features and bug-fixing; the game for them is rather appealing because of its experimental style and lovingly-crafted story.

Both of those titles are not cult classics because of their poorly put-togetherness, but rather people clutch to the elements that are truly subversive, experimental, or unique. Much like the B-movie, it provides a space to escape typical institutional culture to experience the new, the weird, and the bizarre. Fallout 76 likely creates such a negative response because it lacks any of the redeeming qualities we can latch on to. Some of those bugs are so severe that they hinder the potential development of those positive qualities. In other Bethesda titles, bugs offered a style of comedic relief in an otherwise engaging story. Using the ability to interact with objects in Skyrim and place a pot on someone’s head was hilarious, yet didn’t hinder your overall experience (especially seeing as it was easy to reload).

Those bugs could then be described as somewhat participatory. For them to really get in the way of your gameplay, you need to seek them out. In the case of speedrunning, poking holes and exposing bugs is essential to the format. It’s only in this instance that the various glitches or so tend to supplement the game, by providing additional engagement for players. Unless this is the main objective, as it is in parody games, participatory technical issues do not make or break a game. Fallout 76 seems to be at the worst of both ends. Obstructive technical issues are hardly worth the bother in a game that lacks truly redeeming elements. As ever, annoying bugs tend to be attracted to shit – but they never seem to polish it.