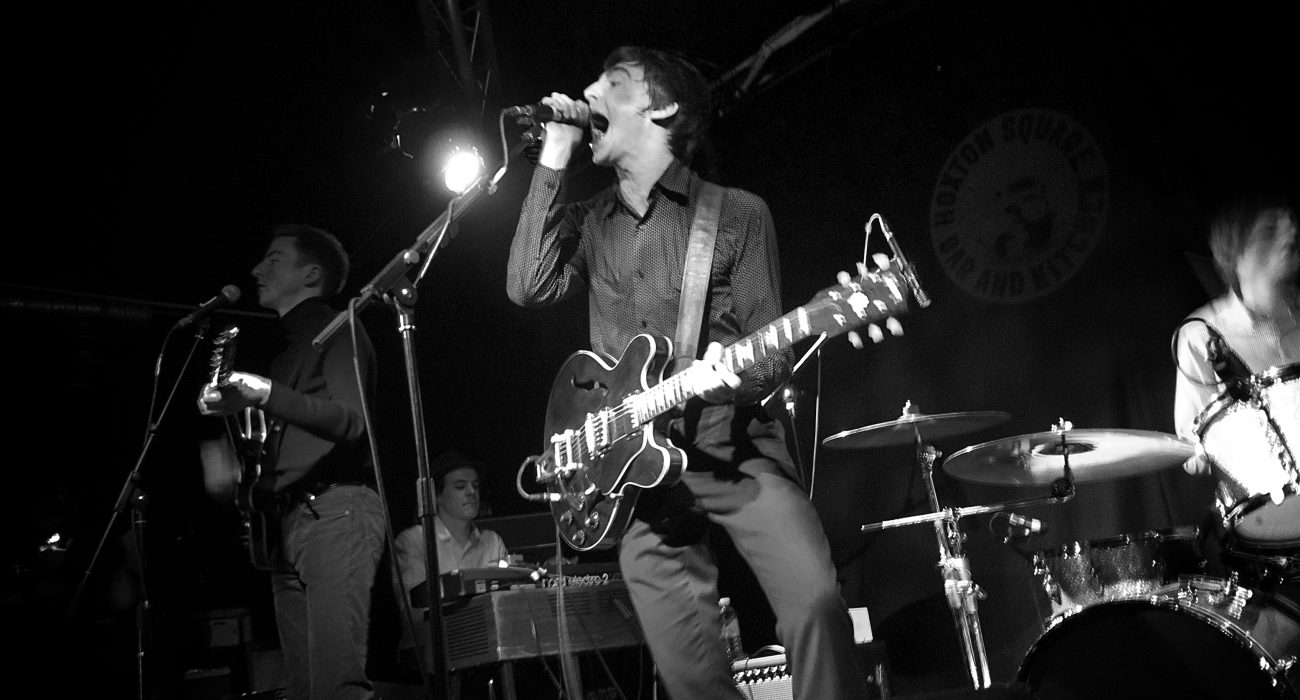 Opening with ‘Loaded’ from his latest album Coup De Grace could have been considered a bold move, but it was evident that the sold out audience were ready to lap up anything, indie legend Miles Kane, laid upon them. This included a surprising cover of Donna Summer’s ‘Hot stuff’ which despite being excellent and well received, seemed slightly out of place among the laddish guitar hits. However, when combined with recent songs ‘Cry On My Guitar’ and ‘Coup De Grace’ this brought a dancier mood to the set which provided some much-needed variety and proved that Miles is capable of delivering more than just a good guitar riff. This was further reiterated by new song ‘LA Five Four (309)’, a darker, heavier track that mixed things up a bit halfway through the set and gave the audience the opportunity to open up a mosh pit.

While this diversity had the potential to result in a disjointed set, the setlist was chosen expertly by the band who ensured that newer songs blended seamlessly with older classics. Despite being almost dominated by songs from the new album, this went unnoticed by the dedicated audience who belted out the words to the new songs as if they had been around for years. Slower tracks such as ‘Shavambacu’ also provided an entrancing backdrop to his heavier, more famous songs and the crowd seemed equally content bouncing around to both. Somewhat surprisingly, the slower moments of the performance were undoubtedly the best, with a rendition of ‘Colour of the Trap’ providing a stunning mass sing along and a swarm of girls on shoulders.

It was clear from the offset that Miles is well practised in working up a crowd. He frequently made references to Manchester and encouraged the crowd to sing riffs from songs such as ‘Come Closer’. He’s perfected the art of tricking an audience into believing a song has finished before starting it up again with even more energy and vigour than it had before. While this successfully riled up an already rowdy crowd, some more interaction wouldn’t have gone amiss. The audience’s intense spirit and energy could be felt reverberating around the room which certainly could have been exploited more by the band.

The band’s performance could not be faulted, although it was clear that Miles was the star of the show, with the other band members taking more of a backseat. His voice takes on a richer quality live which brought a new dimension to the performance,  giving the songs a greater ferocity for the audience to feed off. The performance cemented his status as one of the figureheads of modern indie rock as he expertly wrapped an already devoted crowd around his little finger without breaking a sweat.

Whilst not ground breaking, Miles made certain that no-one in the room left the gig having had a bad time. His new album brings a fresh perspective to an otherwise potentially bland repertoire, proving in the process that his music doesn’t just belong on the football field.