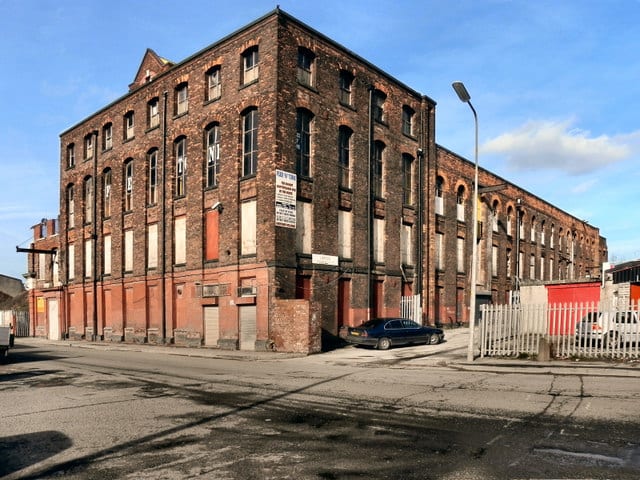 Man shot in targeted attack outside nightclub in Salford

A man in his 20s was the subject of a targeted shooting outside a nightclub in Salford, police have reported.

The victim, who remains unnamed, was shot outside the Kingston Mill venue on Cobden Street in the early hours of Saturday 24th November. The attack is believed to have been pre-planned.

Emergency services arrived at the scene at around 5:30am, and it was later confirmed that the injuries the man had sustained were not life-threatening.

The incident appeared to be isolated, although gunshots were reportedly heard near Salford Crescent station in the hours after the confrontation on Cobden street.

Police feared that a gunman had opened fire as part of a wider series of attacks, but investigations into the disturbance on Cotterill Street found no conclusive evidence that a firearm had been used.

Police have appealed for any further information, as they are treating the shooting as attempted murder.

“This was a well-attended club event and there are potentially a number of witnesses who may be able to assist with our enquiries.

“I want to reiterate that this is believed to be a targeted attack and there is no threat to the wider community.”

Gun crime continues to be a major issue in the Salford area, with shots fired after a dispute between two drivers earlier this month.

Back in June, six men were charged for attacking a mother and her seven-year-old son on their doorstep on Gillingham Road.