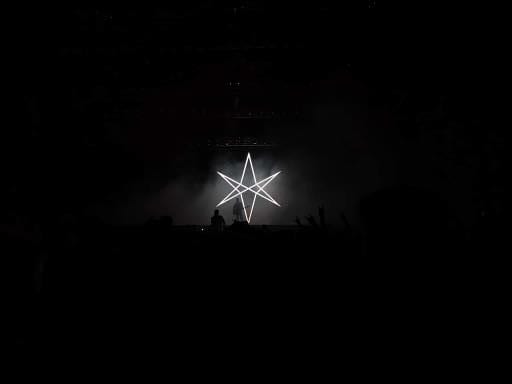 Live Review: Bring Me The Horizon

It is rare for me to be completely spellbound by an entire gig experience but there was no doubt that I truly witnessed a stunning and totally immersive experience throughout the night at Bring Me The Horizon last Saturday.

An outstanding set list and impressive sound and style prominently framed the event, from the support acts to the main act themselves. American rap metalcore band Fever 333 explored their vibrantly physical and unique genre. A guest appearance from Yonaka’s Theresa Jarvis added a sharp and sparky twist to the mid part of their set. Their explosively energised set showed off the band’s intense performance skill and lead singer Jason Butler delivered some killer vocals that really set the bar for what was to come.

Essentially, Bring Me The Horizon’s success here was the sheer flair and beauty to which they introduced to the show. It truly felt like the entire auditorium had been transported to an ethereal plane as a breathtaking flash of bright white lights and atmospheric elegance filled the air. The heavily smoke-shrouded stage gave way to reveal the band members slowly appearing through the veils of light. This was the quiet before the storm.

Complete chaos erupted from the stage and without another breath, the opening guitar riff of ‘MANTRA’ provided a powerful burst of energy, instantaneously breaking the spell across the vast sea of eager faces. From that moment on, the stage was the stormy setting of a turbulently charged performance which combined the synth-rock undertones of the latest releases with the intensity found in their earlier records. The frenetic energy of the crowd began to surge during ‘Shadow Moses’ but this was only the beginning of the surprises in store for long-standing and new fans alike.

The highlight of the entire gig had to be the extravagant and frankly spectacular arrangement of ‘The Comedown’ which encompassed a number of songs including ‘Medusa’ from 2006’s Count Your Blessings and ‘Diamonds Aren’t Forever’ from 2008’s Suicide Season. It was really quite remarkable to see lead singer, Ollie Sykes take on the vocal dexterity to be able to perform the songs with such quality and ferocious intensity. It brought a brimstone fire to the performance, unlike anything I’d previously witnessed and really showed the band’s dedication to providing a sharp and well-crafted experience for all their fans.

A beautiful acoustic version of ‘Drown’ rounded off the pre-encore part of the evening and was an emotional moment for fans, past and present to really come together and experience the powerful songwriting that underpins their developing sound. It was a moment where the fans could really come together and you could feel the pure sense of support within the liminal space. For me, it was a nostalgic moment and yet I remained in the present mind. For that track it really felt like within the crowd we were connected and reflective in that space.

As the final notes of ‘Throne’ rang out and the wild spray of confetti slowly drifted towards the ground I felt a sense of immense joy and privilege to have just witnessed such a stunning display of hard work. They managed to craft an ultimately illuminating release of music that had been collectively experienced and crafted with such truth over the years. A truly spellbinding performance from the Sheffield boys, who I feel have an awful lot more to offer from the coming releases over the next year.

Bring Me The Horizon are set to release their latest album Amo in January 2019, watch this space! 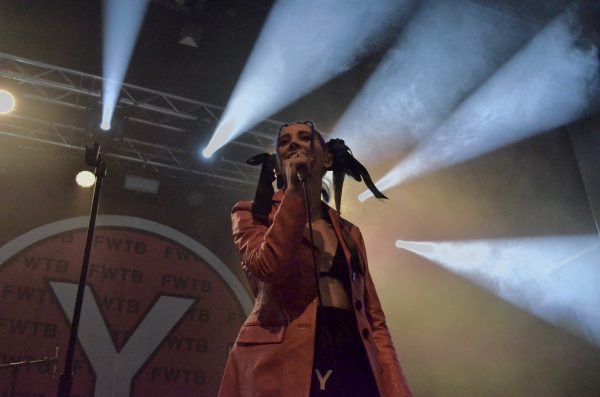 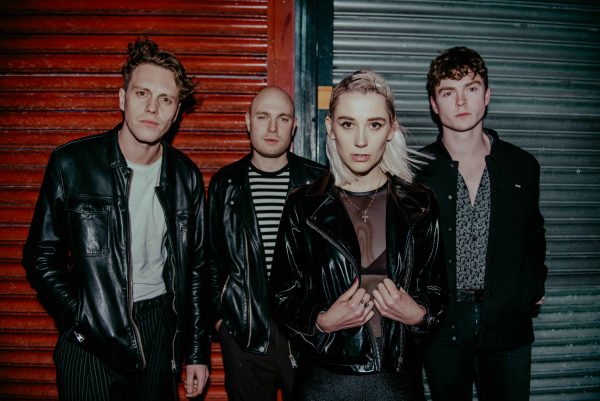 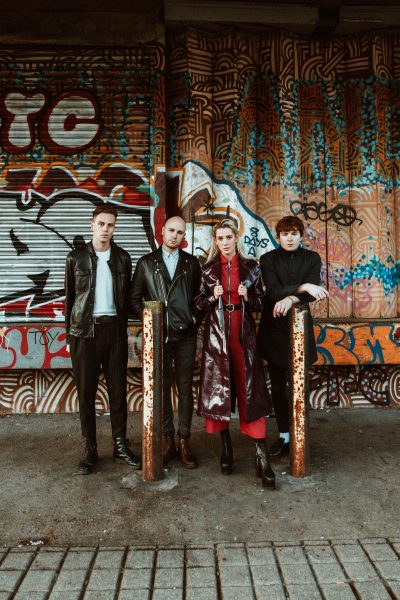