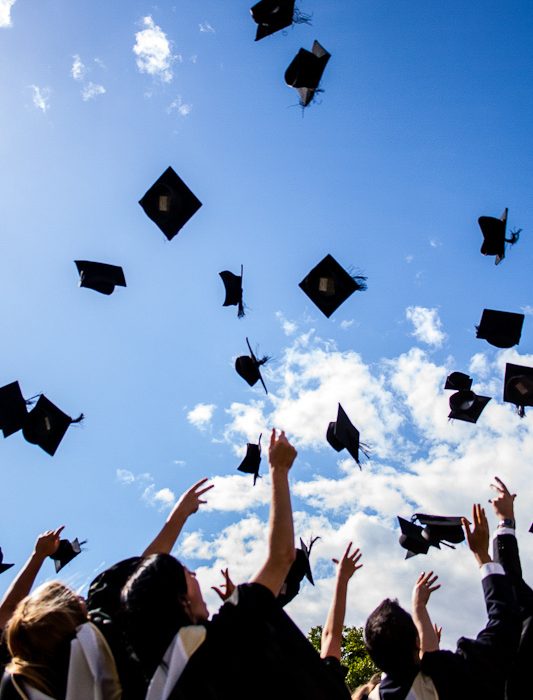 A recent report led by The Quality Assurance Agency for Higher Education has suggested that grade inflation could potentially damage the reputation of universities in the UK.

Since 2011, the number of first-class degrees given out to university students has doubled to 26% overall, and the number of upper second-class (2:1) honours degrees awarded has increased to 55% in the last decade.

Universities are now set to hold an inquiry into degree awards policies.

The report showed that there have been improvements in students’ performance throughout their degrees, and increased efficiency and better teaching by university staff members, but said that this can “only explain a certain proportion of the uplift.”

It has been suggested that currently around every three in four graduates are awarded with a 2:1 or above. The University of Wolverhampton has the greatest exponential growth in figures, with the number of students since 2007 awarded with a first rising from 5% to 28%.

The University of Manchester, the UK’s largest university, reportedly gave out 30.9% of its students first-class honours, and 50.8% received a 2:1 in the 2016-17 academic year.

The University of Cambridge awarded 32% of its 2017 cohort with firsts, whilst Surrey gave 41% of its students the highest-awarded honours.

Education Secretary Damian Hinds launched the inquiry, saying that he “wants and expects to see results improve over time, but the scale of this increase in firsts and 2:1s cannot be proportionate to improving standards.

“Universities have a duty to maintain the value of the degrees they award. A key strength of our higher education sector is its independence, but with that comes responsibility.”

An analysis led by the UK standing committee for quality assessment in each university will be reviewed in the following months, mainly focusing on the roles of external examiners and their awards policies.

Hinds added: “I am looking to universities to tackle this issue and have asked the Office for Students to focus on tackling grade inflation and firmly deal with any institution found to be unreasonably inflating grades.”

The report, co-authored by Universities UK group, said it was “nearly impossible to demonstrate concretely one way or another,” whilst “the evidence presented in this study is not conclusive evidence of either inflation nor improvement.”

A University of Manchester spokesperson said: “The University’s robust Assessment Framework ensures all our grade valuations are fair and rigorous. Therefore we’re positive the degrees we award are a result of the dedication and hard work our students put into their studies.

“A testament to this is the fact that Manchester is consistently rated as one of the top universities in the world for employability and our students are the most targeted in the UK by graduate employers”.