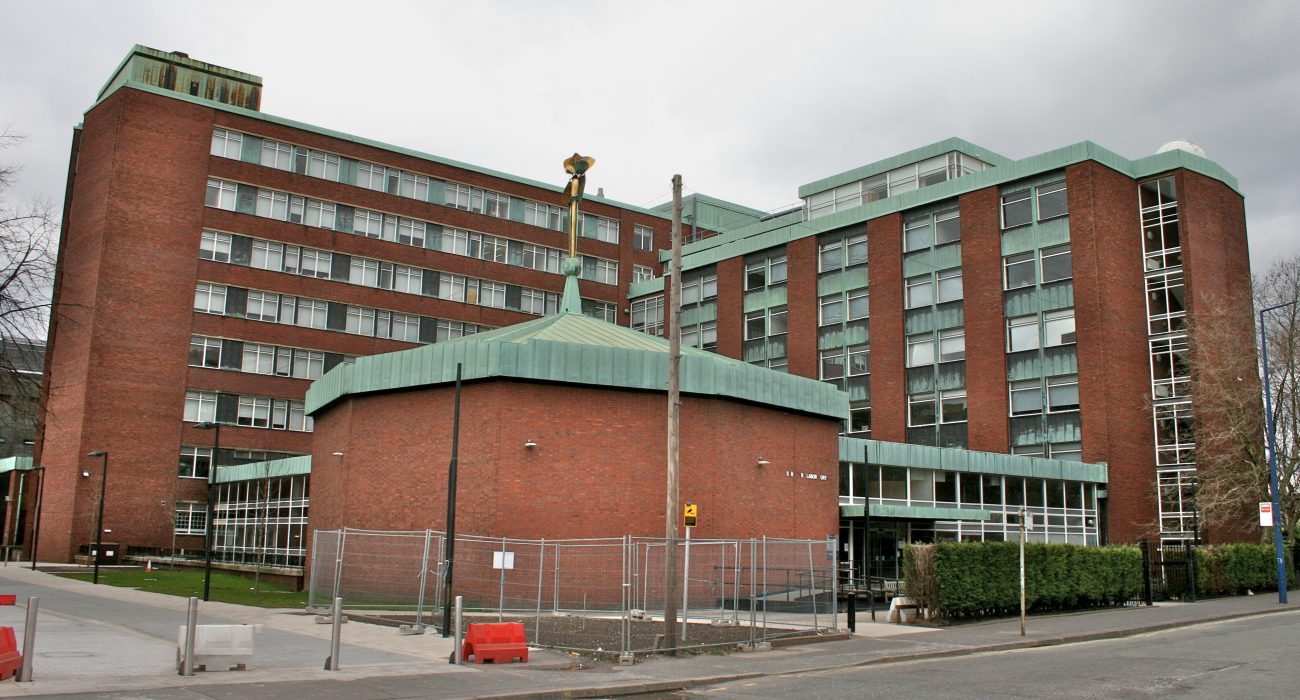 The University of Manchester Physics Outreach (UMPO) is a public engagement effort by the School of Physics and Astronomy. It is the largest of its kind in the UK, and aims to communicate scientific principles to the British public as well as to inspire scientific curiosity.

We spoke to Meg Kirkman, a representative of UMPO, about the organisation’s goals and how it achieves them. She says that UMPO “combats the idea that ‘science is hard’ or that ‘science is nerdy’… we want to open the doors for people to be excited about physics.”

UMPO organises and participates in a wide scale of events from school workshops where they have a reach of 30 to 150 children, to huge events like the Blue Dot Festival where they are able to engage up to 10,000 people. In particular, UMPO prioritises lower-income schools where access to scientific materials, equipment, and teaching can be the most limited.

Their workshops typically consist of a 15-minute presentation followed by a table-top experiment or interactive activity, where students are able to see science in motion. In the past, these activities have ranged from making particle puppets to programming LEGO Mindstorm robots. In a Freedom of Information request by The Mancunion, it was revealed that the University had spent £1,425 of LEGO since January. This is where that money went.

The society bought 10 robots at around £200 each. “They’ve been really useful. You can connect them to iPads and introduce students to basic programming… they can design their own robots; they can make them talk or make them walk; and from there, you can talk to them about code or AI.”

Meg Kirkman goes also details UMPO’s outreach efforts with under-represented groups in STEM. “We hold workshops specifically for girls, and it’s just female volunteers who run it.” These workshops attempt to engage young women in physics, and have a ‘candid’ conversation about experiences of gender bias in science while still exposing students to female role models.

When asked about the efficacy of singular workshops at engaging the most disenfranchised students, Meg admits that, “it’s not the same as engaging with the children every day… but every little thing helps.”

“Even if they don’t learn anything, they still have the memory of science being something fun.” The difficulty in measuring the impact of small-scale events, which aim to cultivate culturally positive attitudes towards science, is not unique to UMPO. Most science communication efforts don’t have immediate, quantifiable outcomes.

UMPO relies on a database of unpaid student volunteers from the Schools of Physics and Astronomy. The society trains people for each workshop, allowing them to practice presenting and guiding volunteers on how to best convey enthusiasm to their audience.

“It’s sometimes hard to get enough people to volunteer at busy times of the semester.” The scarcity of resources, volunteers, and time means that UMPO occasionally has to turn down requests from schools to host workshops.

“In 10 years time, I hope that we have an even bigger database of volunteers. This year has been our biggest pool, but maybe in the future, we would be able to accommodate every school. We’d have no problem handling 200 children, and we could hold more than one workshop a week.”

Alex Andersson, who is part of UMPO’s senior team, re-emphasised the importance of engaging the public in science. “Getting people interested in physics (and STEM generally) is, to me, a huge deal! We need engineers and scientists desperately to solve the big issues that society faces in this day and age. Or even just to get the public and future generations thinking in a more scientifically literate way, with logic and the analysis of evidence, is so important.”