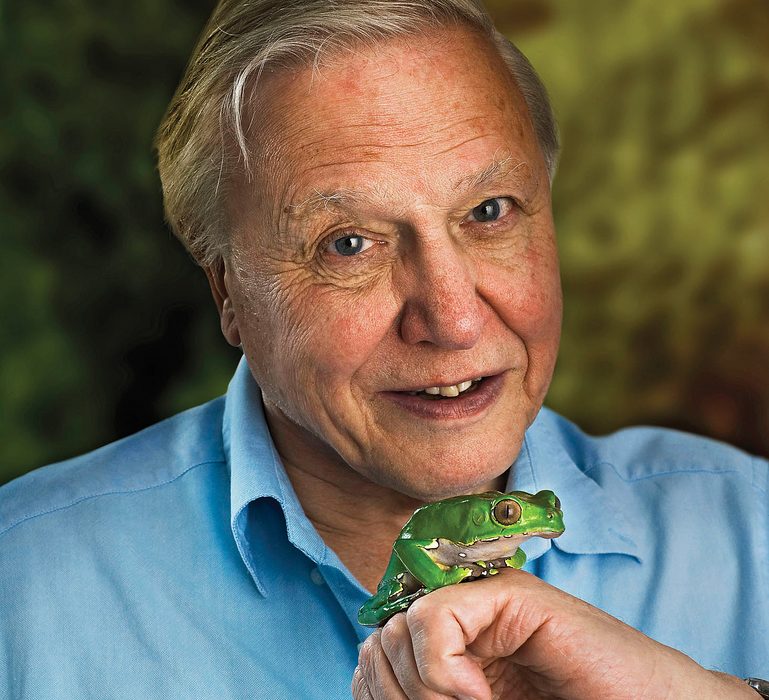 This does not negate the fact that his shows contain important lessons. We should not be blindly following his, or anyone else’s opinions to ensure we do the right thing by our planet. In our fight to save all animals, we cannot just be sheep.

We have evidently become too reliant on celebrity culture if we insist on waiting for David Attenborough’s say-so before we respect our environment. Whilst it is disheartening to know that such a respected celebrity is not prepared to use his publicity to make a statement on such an important topic, there are plenty of incredible people speaking publicly about the need to challenge the current status quo in order to protect the environment.

The power of Attenborough’s ground-breaking documentaries has always shone through the stunning footage; their ability to bring us intimately close with nature whilst simultaneously reminding us of its vastness. Their very nature (pun intended) should be enough to inspire a push for a more sustainable planet.

When celebrities fail to be paradigms of virtue there is a collective sense of betrayal, be it the soothing grandfather figure of David Attenborough, or even someone less sombre like Kanye West (someone continually in the spotlight for his antics). Rarely, however, do the media ever cover the motivations or the story behind a questionable action or behaviour. We only care because they did something controversial in the public spotlight; ignoring everything else they might have done in the privacy of their own homes.

They are role models and should constantly be aware of their audience. This is a fair point, but one that takes away the agency from the general public. We should not be reliant on celebrity culture to inform social consciousness. Whether we are taking moral cues from Attenborough or Kanye, nobody’s word is gospel, and nobody is the one person with all the right opinions. These men are celebrated for their art and their intellect, and rightly so, but in putting themselves in the public spotlight neither of them bears the burden of having to guide a globalised sense of right and wrong.

The movement for climate action does not need a messiah. We are all capable of knowing what the right thing is, and we should all be aware that the right thing definitely is not burying our heads in the sand listening only to the commands of TV personalities. Morality is inside all of us and should not have to be reinforced by celebrity role models. Why are we all lying dormant waiting for someone else to tell us what to do? There might be no perfect celebrity but do not let that tarnish your own conscience.