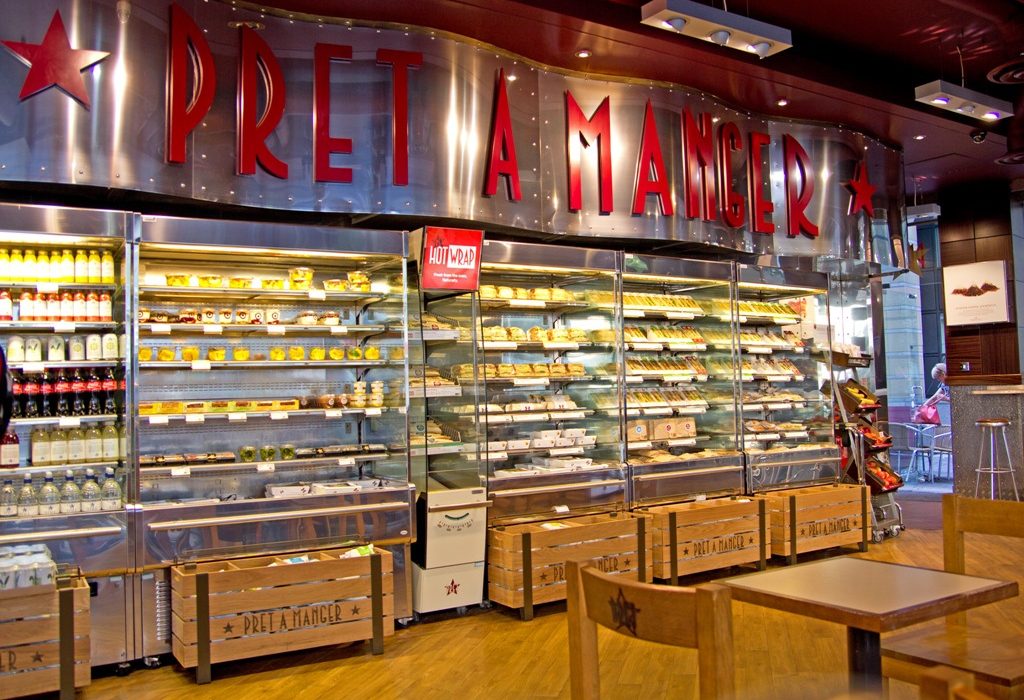 Two weeks ago, Pret A Manger arrived on campus, and was immediately inundated with students making the most of the 50p discount for bringing your own cup. Did someone say 49p coffee?! But what does that tell us about the student population? It could be that we just like cheap coffee, but I think there is more to this.

Pret’s initiative shows us more than anything that consumers respond drastically to financial incentives. They are even willing to change their behaviour suit it. The ‘Pret Effect’ can be also be seen in other places, like the attempts to get people to adopt more environmentally conscious habits. Since the introduction of the 5p bag charge in 2015, for example, plastic bag usage has decreased by 86% – a reduction of 300 million bags.

How else are we motivated by money? In 2006, Nicholas Stern released a 700 page report informing the government on climate change and the world economy. It had some compelling and familiar conclusions. It claimed that climate change threatens basic elements of life, especially for those in developing countries. Additionally that we need to spend 1% of GDP annually  on reducing climate change. These conclusions are the same that we heard just a few weeks ago with the release of the IPCC special report, but were made 12 years ago. Yet, why did we not act at the time?

The assumptions are that improvements in technology, increased consumption and future uncertainty mean that a dollar in the future should not be viewed the same as one now. Stern used a near-zero discount rate in his report, which led to his conclusions. This methodological choice was widely criticised, particularly by William Nordhaus — a recent winner of the Nobel Prize in economics.

He advocated for a much higher discount rate, which would have suggested the threat of climate change was much less pressing. His conclusions were far more palatable at the time and required less spending, and either by consequence or coincidence, the Stern Report was largely forgotten about by policy makers.

If the findings of the report had been implemented ten years ago we would be in a far better position today in terms of avoiding the devastating consequences of climate change. However, they were not. When a less costly alternative view was presented, we of course went with that. Governments were once again swung by money.

People respond to financial incentives far more than other concerns, both on a governmental and individual level. Money is so central to our lives, arguably being the factor which influences us the most. We will only act on climate change when it makes financial sense to do so. The questions remains of how this can be done, but when the threat of mass extinction is not enough, perhaps the threat of mass financial hardship is.