Review: The Forest of Forgotten Discos 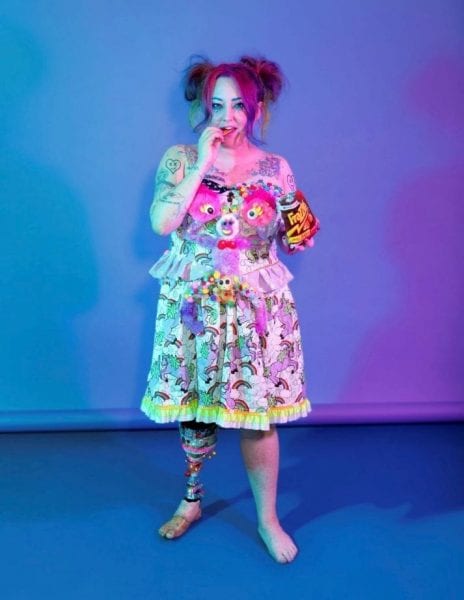 The Forest of Forgotten Discos was a joy to behold. Commissioned by Contact Theatre and written by Jackie Hagan, this show was beautiful and heart-warming, a triumph of the accessible theatre style it sought to represent.

Co-Founder of professional disabled-led theatre company TwoCan, director Nickie Miles-Wildin led a cast of talented actors to capture the imaginations of children with Hagan’s story of acceptance and celebration of difference.

The Forest of Forgotten Discos told the story of a nine-year-old named Red (played by Paislie Reid) who ran away from home because she felt ignored and forgotten by her dad because of his new girlfriend. In the The Forest of Forgotten Discos, she finds: Bear Grills (Marcquelle Ward), Bear Minimum (Ali Briggs), Bear Hugs (Sara Cocker), and Alexa (Sophie Coward). Together, these colourful characters learned to appreciate and support each other and bring back the power of disco to the forest.

It was beautiful to watch the children sat on cushions in the audience, entranced by the three forgotten teddy bears and their companion, Alexa, the robot made up of forgotten technology.

The set (Katharine Heath) was bright and exciting, giving you something to look at from every angle from giant baked bean cans to an enormous jammy dodger and colourful trees hung with lego. In the intimate setting of the Hope Mill Theatre, the set was like campsite, children’s playground and an imaginary dream land.

In an interview with The Mancunion, Hagan talked about the process of creating accessible theatre being about having this concept in mind from the beginning of the conception.

Alexa (Coward) had everyone involved from the beginning, the whole audience were encouraged to hold up ‘bear claws’ so as not to scare the teddy bears and ‘bear paws’ whenever the bears were suspicious that we were humans.

Deaf actress Ali Briggs was signing throughout the show, but she was not the only one. Some of the actors learned sign language from scratch for this production. This not only made the show inclusive for deaf adults and children, but introduced sign language to the other members of the audience, integrated into the performance rather than a secondary concept with someone signing beside the stage.

The Forest of Forgotten Discos was interactive and cheesy in the best ways. This show reminded both children and adults to appreciate the world around them and get away from screens sometimes. One of the best lessons of the show came from Bear Minimum (Briggs), when she reminded the audience to never forget or judge anyone wearing a tabard, respect the caretaker, the lunch lady and the cleaner and don’t dismiss them as inferior.

This show really is for all the family and it was a charming Christmas treat, The Forest of Forgotten Discos is running until 23rd December at the Hope Mill Theatre. 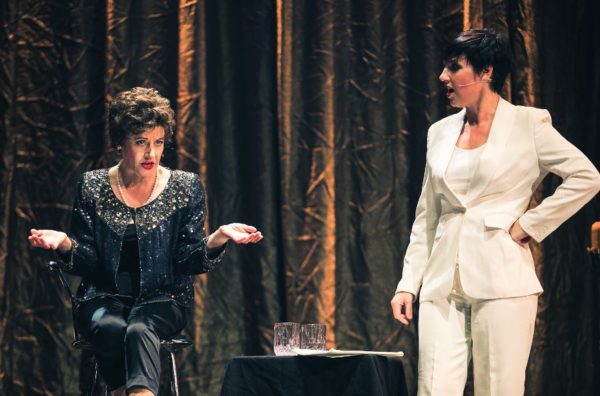