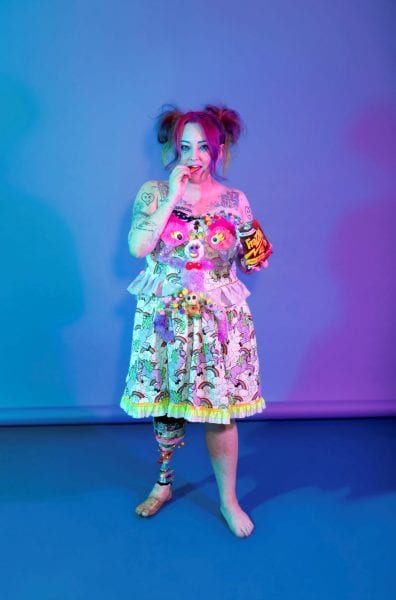 Jackie Hagan, playwright, poet, comedian, and Jerwood Compton Poetry Fellow is currently working on two shows, ‘This Is Not a Safe Space’ and ‘The Forest of Forgotten Discos’ — there is a lot going on. Speaking to her in a bare, uniform rehearsal room in Moss Side, the eccentricities, vibrancy, and powerful messages of her children’s play (the latter of the above) really came alive.

Hagan’s new play, ‘The Forest of Forgotten Discos’ is produced by Contact Theatre and whilst it is aimed at children aged five years and older, it is designed to be enjoyed by all ages. The play explores family problems which cause the main character to run away into a mystical forest where she meets Bear Minimum, Bear Grills, and Bear Hugs. All the characters in the forest share a feeling of having been forgotten in some way, but together they all seek, and end up uniting through, the power of disco.

Ultimately, Hagan’s aim in whatever she is creating is for it to be accessible. Jackie explained that she sees this play, first and foremost as “a really good opportunity to get families, whatever that family may look like, to open up about feelings of anxiety and the problems they are facing.” She even goes so far as to say that the play takes an almost anti-technology stance, encouraging families to engage together and even literally venture out into a forest, away from distractions and amidst the natural nurturing spaces of the outdoors.

Hagan is fully aware of the pitfalls of so-called ‘accessible’ theatre. She started creating theatre in 2013 and quickly found that theatre “is just wildly lacking in accessibility, though [she guesses] the world is, too.” This seems particularly poignant to me as if so many view theatre as being the suspension of disbelief and a form of escapism, why must it further let down those who may feel restricted in their everyday life? However, one of the first problems in accessibility arises in the advertisement of shows: “a lot of it is about the audience being able to come too. A lot of theatres just advertise their shows in their own foyer. Theatres need to reach out into specific communities to make sure their potential audience know about these shows. If people don’t know about an ‘accessible’ show, or that they will truly be able to engage with it, then it’s not going to be accessible.”

Hagan also commented on the need for the writing itself to be accessible to its audience. Hagan said of her method, “I like to think about accessibility from the very start. Then, if you imagine — and this is my mantra — that everyone wants to come, and you make it so everyone can, then everyone can and will come.” Then, she explained how playwrights have to bear in mind the content of their writing and the messages they intend to convey when classing a play as ‘accessible’. “You have to make sure the audience’s experience is good once they are watching the show, too. If they’re watching something where the message is ‘let’s fix all the broken toys’, it’s going to make a child with a disability feel like they’re equivalent to that broken toy.”

Being something of a polymath, I asked Hagan about her creative process in all her creative outlets. She explained that interestingly, a lot of her work comes from a place of anger. As a stand-up comedian, this could very well end up with a lot of her work being termed as “ranting”, but she posited “people don’t listen to you when you rant — it’s hard. You’ve got to mould your rant into something they want to listen to while remaining completely authentic to the message of the story you’re telling.”

This sums up why ‘The Forest of Forgotten Discos’ cannot simply be termed as a children’s play. Serious social and political injustices run in the undercurrent of all of Hagan’s work and this play is no exception: “there’s a lot of fun going on and a lot of daftness, but underneath that is a message about community and coming together. It’s all about diversity and never leaving anyone out.”

‘The Forest of Forgotten Discos‘ opens 11th December and runs at until 23rd December at the Hope Mill Theatre, look out for the Mancunion’s review! 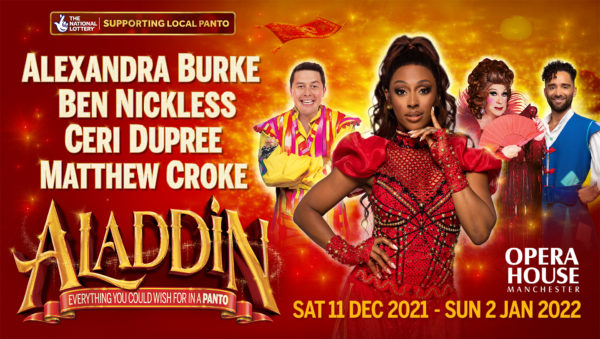