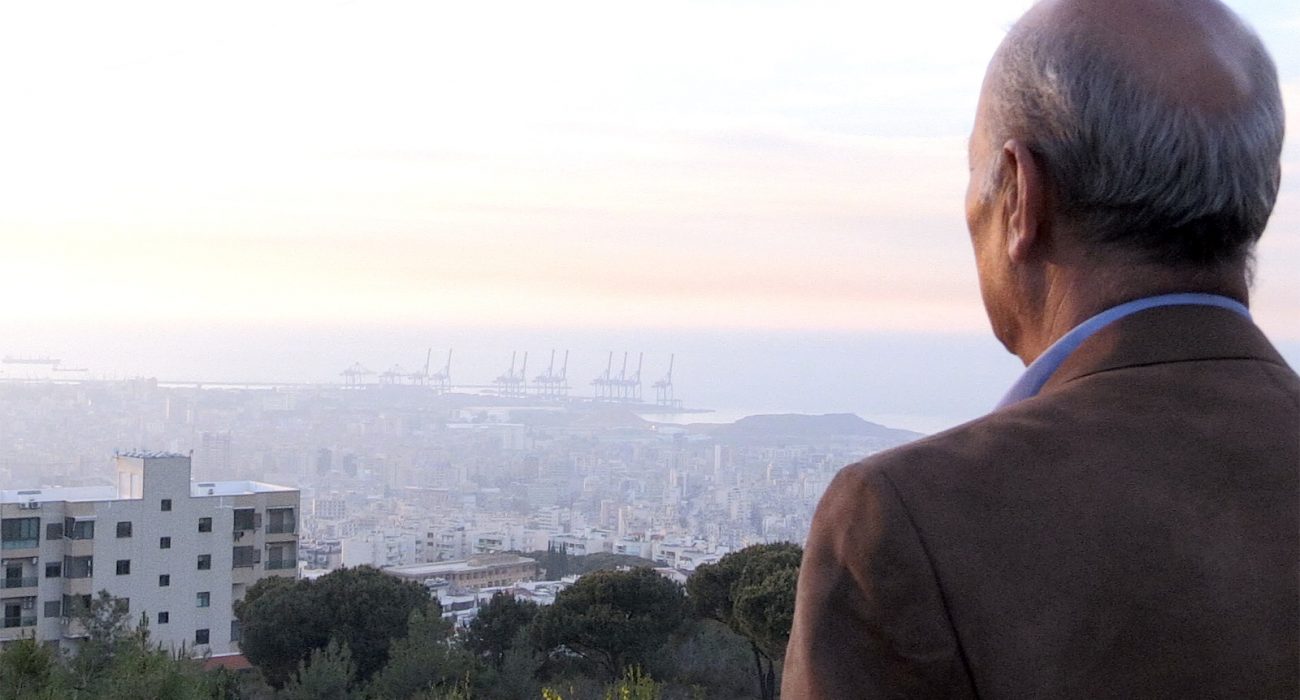 Preview: About A War

About A War is a feature-length documentary that shares the testimonies of ex-fighters from the Lebanese Civil War of 1975-1990. It will be shown at HOME Manchester on the 8th of January as part of their 2019 Celebrating Women in Global Cinema series.

The real beauty of this film is the research and patience that went into the interviews with the three ex-fighters: Assad — a Christian Intelligence Officer, Ahed — a Palestinian Refugee Fighter, and Nassim — a Communist Commander. Daniele Rugo and Abi Weaver, co-directors of About A War, spent three years collecting material for the film which is clear from the intimate recollection the ex-fighters share. In the interviews we are reminded that the emotional and personal impact of war is not forgotten for generations. The official end of the Lebanese Civil War was in 1990 with the Taif Agreement, however each of these ex-fighters still suffer internal conflicts. We are given a small glimpse of these through their thoughts on the war and their actions fifteen years after it ended.

About A War starts and ends in the same way, with observational footage of Lebanon – the architecture was beautiful, some of which still hold the scars from the war, along with the sounds of this bustling city. The film also includes original footage from the years during the war and the horror that was carried out, whilst this was uncomfortable and occasionally lingered for longer than necessary it was certainly impactful. Whilst the soundtrack to this was generally serene and provided a calming background to monologues, there were occasions where it felt like it was building an artificial tension that was not necessary as this was provided by the stories themselves.

The famous saying ‘history repeats itself’ is unfortunately true, especially about war. A quote that will stay with me from the film is, “I hate the word refugee.” The word ‘refugee’ is thrown around too much in Western politics that it’s easy to forget that it is not the entirety of anyone’s identity. In the film we are taken to Shatila, a refugee camp for Palestinian’s in Lebanon that was created in 1949, where Ahed was born. We follow Ahed as he navigates the narrow streets of Shatila, showing us the electricity system and greeting residents. As pointed out in these testimonies –political agreements may have been made “to stop the war but it doesn’t remove the causes.” This is apparent in the continued need of the refugee camp 50 years after it was set up, more so because this is a refugee camp from a different war.

Without gimmicks, but with a considered simplicity the chronology of the war is shared through the testimonies in About A War. The attention to share different perspectives on the major events of the war, and the similar experiences in the aftermath means that neither ‘side’ is considered as good or bad which can often be the case with war documentaries. Instead a balanced view on the war is shared and is an important permanent record of these three ex-fighter’s experiences.

About A War will be screened in HOME on the 8th of January at 18:20