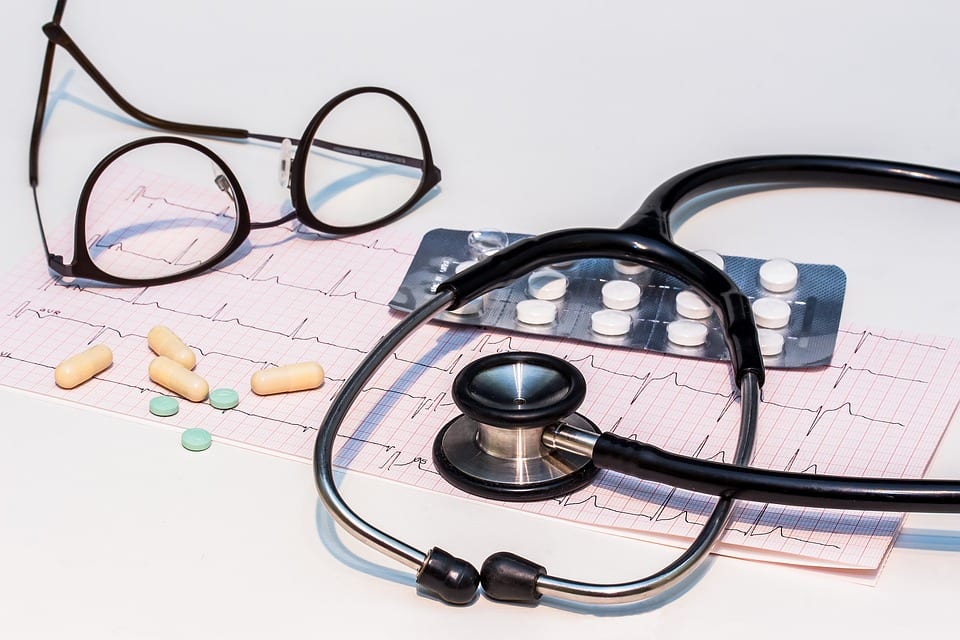 A study led by researchers at the University of Manchester and University of Nottingham has revealed that GPs prescribe more opioids for pain in poor Northern areas. The opioids are mainly prescribed for lower back pain and arthritis.

Published in the International Journal of Drug Policy, the study features a critique of data drawn up in 2015 from the Office of National Statistics’ Index of Multiple Deprivation and a NHS Digital’s database of about 7,000 GP practices across the nation, unveils that GPs in NHS Blackpool and NHS St Helens prescribe opioids to the most number of patients.

The research team, led by Dr Li-Chia Chen, a Senior Lecturer at Manchester, disclosed that three out of the highest five GP areas for opioid prescribing are based in the North West of England. Figures were also presented showing a surge in the number of opioid overdosing in the West over the past two decades, although this does not relate to number of opioid-based deaths.

Dr Lia-Cia Chen said: “Social prescribing such meditation and acupuncture may be helpful, but little is available on the NHS.

“We also feel it is essential to integrate pain management services with an interdisciplinary team approach.

“Pharmacists could also play a vital role in pain management and, in our view, are an underused resource.”

A study conducted in 2018 by The University of Newcastle, suggested that relatively small decreases in the rates of ill health and mortality could reduce the gap in (GVA) per-head between the North and the rest of England by 10%, which came after the North were accused for their poor health correlating to their poor productivity.

Co-author of the study, Dr Teng-Chou Chen, from The University of Manchester, on the other hand, suggested that the lack of government spending on the North was to blame. He added: “This study shows that the socioeconomic status has a strong association with opioids prescribing for pain.

“We suppose an average manual worker, which is common in socially deprived areas, is more likely to have musculoskeletal problems, and therefore needs opioids.

“Smoking and depression are also more prevalent in poorer areas, but whatever the causes, it’s clear that people living in more deprived areas are at a higher risk of overdose, and it is helpful for clinicians to be aware of this.”

Dr Chen is currently studying opioid prescribing internationally, and is due to publish his results later this year.