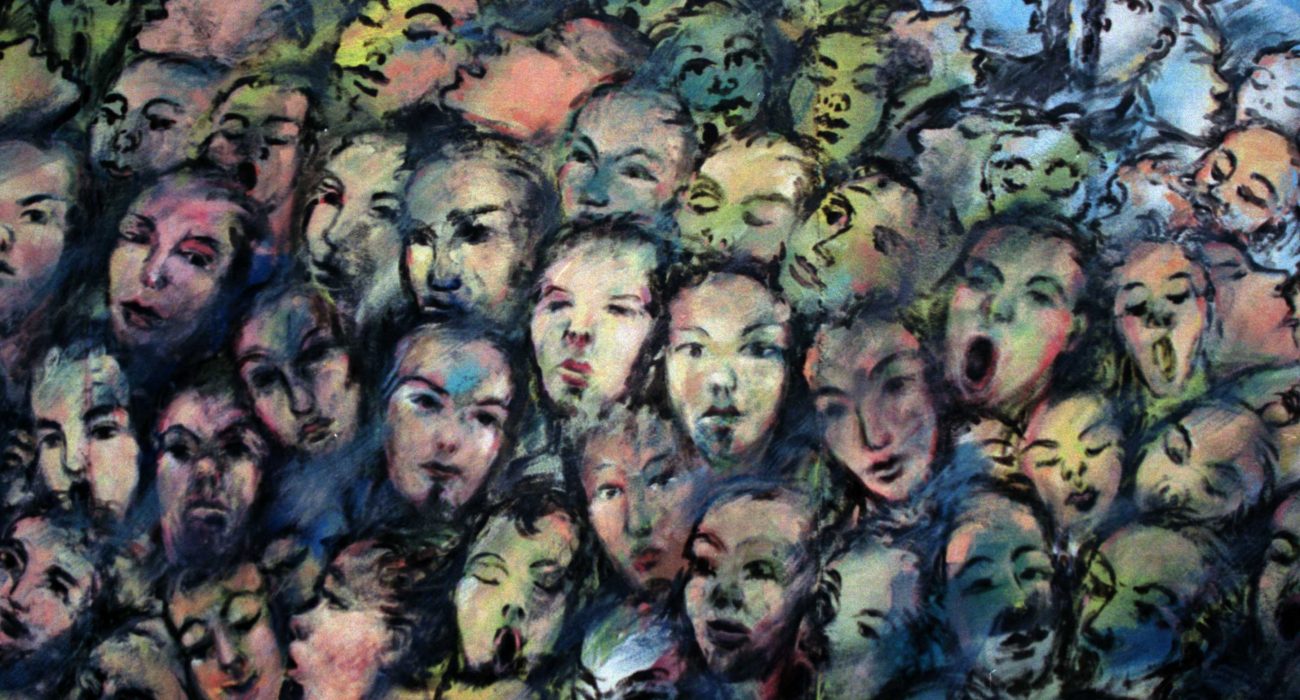 The past decade has seen an incredible transformation in how celebrities and the media address mental illness.

Now more than ever, people are empowered to openly discuss the ways in which their lives are affected. In fact, I struggle to plough through a single newspaper without reading an article on mental health, and rightly so, as it’s an epidemic that needs to be addressed.

However, since my own recent and long-awaited diagnosis of Borderline (Emotionally Unstable) Personality Disorder, I have noticed how differently certain disorders and illnesses are discussed in relation to others.

Many celebrities and articles speak openly about anxiety, depression, and the often more secretive universe of eating disorders. A fantastic effort to combat the isolating nature of suffering from such issues.

Similarly, schizophrenia, bi-polar, and personality disorders are among those with significantly less positive coverage and are encircled in problematic and frequently false generalisations. Why are sufferers of these significant mental illnesses neglected, and even alienated, by support movements?

An exception to this rule is Saturday Night Live’s Pete Davidson. His candid discussion of his experience of Borderline Personality Disorder (BPD) is a breath of fresh air to people like me. Accustomed to seeing far more articles and books on how to ‘deal’ with people with BPD than articles intended to support sufferers, Davidson’s efforts to de-stigmatise such misunderstood issues like personality disorders remain a rarity.

However, the harassment to which Davidson is subject, reveals why other sufferers are hesitant. This is an issue he himself broached with a harrowing, now removed, Instagram post.

He said: “I’ve been getting online bullied and in public by people for nine months. I’ve spoken about BPD and being suicidal publicly only in the hopes that it will help bring awareness and help kids like myself who don’t want to be on this earth.”

Following the Golden Globes, rumours have circulated about the comedian dating Kate Beckinsale, and people have already started posting their opinions on social media platforms.

Unsurprisingly, the backlash oriented around his diagnosis, much as it did during his high-profile relationship with singer Ariana Grande. Kate has been applauded however for not entertaining the criticism, responding to one comment, “Dear heavens, Kate. Not Pete Davidson” with the words “no that’s my mother. Easy mistake.”

Comedic elements aside, such examples demonstrate how intensely demonised BPD sufferers are, to the extent that many conceal and even fear their own diagnosis. The media often exploits the diagnosis, accusing sufferers of being sociopaths or dangerous which is simply not the case. Sufferers actually have higher than average capacity for empathy and are often sensitive, caring individuals.

This issue could be alleviated significantly through promotion of better understanding of BPD and less discussed disorders, much akin to the ways the stigma of other illnesses has been reduced.

It is crucial to enable people to access relevant therapy for their safety and recovery. After all, mental illnesses are prolific silent killers. Perhaps put best by writer Sam Dylan Finch: “Painting people with borderline with one uncomplicated, overgeneralized brushstroke? Treating them like a plague, as inherently immoral, as dangerous? That’s still ableist.” 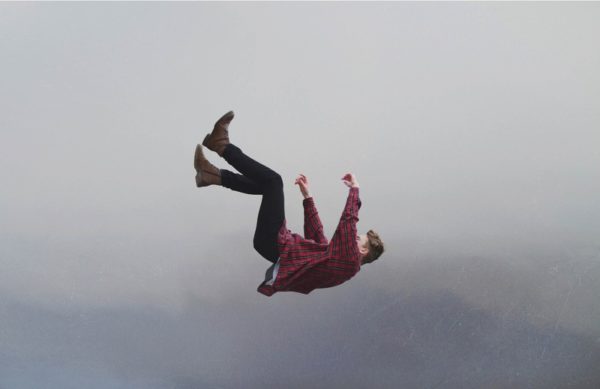