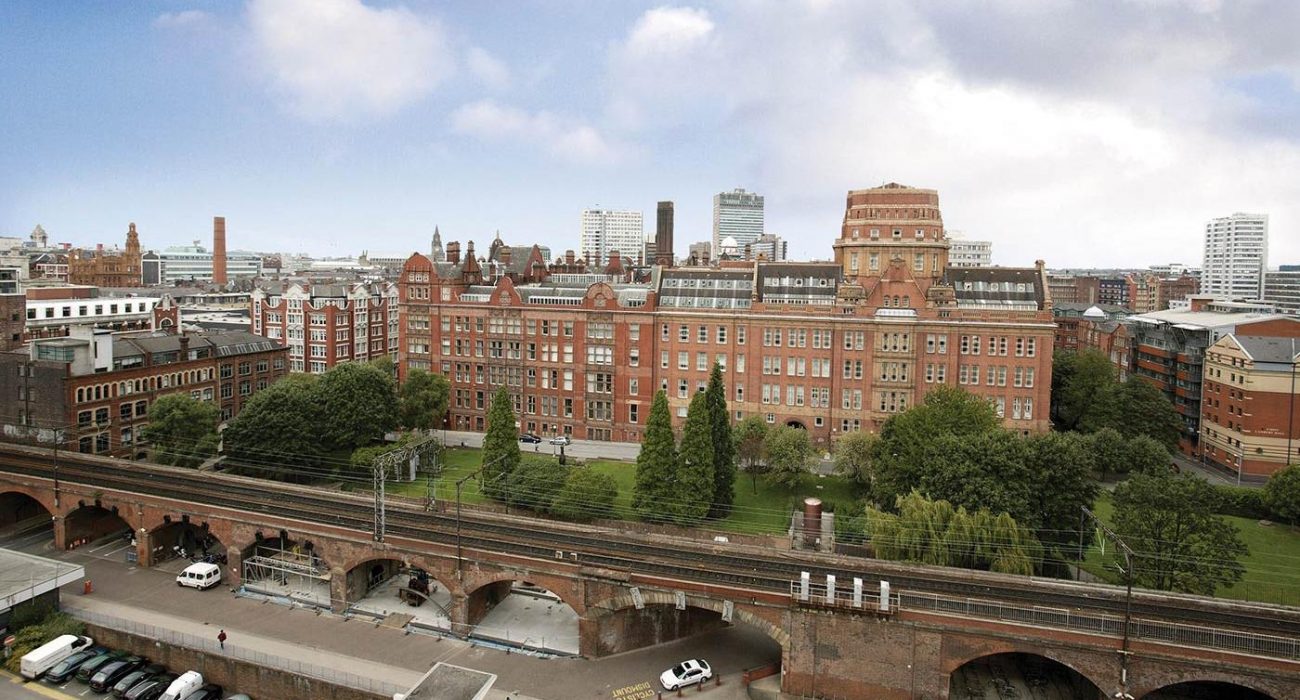 According to the recent Cities for 2019 report, it is Northern cities that are being hit the hardest by austerity.

Salford faced decreases of £651, and Manchester a slightly lower figure of £402. Other areas in Greater Manchester falling below the National Average were Rochdale, Oldham, Bolton, and Wigan.

The five most affected areas were also found in the North, namely Barnsley, Liverpool, Doncaster, Wakefield, and Blackburn.

The starkest contrasts emerged between the North and the South. According to the Manchester Evening News, the average fall in funding in the North was 20%, compared to 9% in the South. Cities such as Oxford even received funding increases of 14.7% since 2009. Greater Manchester mayor Andy Burnham tweeted his concern at this “divisive mistake” in further dividing the country in a time of political uncertainty.

Despite austerity, Manchester City Council has increased social care funding by 4.2%, to meet rising demand. Community groups have also been far more active, taking some of the financial burden away from local councils.

In addition, Manchester has increased its investment portfolio to protect itself from cuts. Investment income per head has increased by £37 since 2009 in the city, a figure far higher than London’s £21.

The University itself has suffered due to austerity. Its share of research funding received from the government decreased by 8% between 2010 and 2017.

Northern towns have always been less able to raise local government cash through tax, with this being a particular problem in Manchester with its high student population. This, combined with decreasing government funding, is leaving the so-called Northern Powerhouse struggling to maintain services.

A spokesperson for the Centre for Cities remarked that socioeconomic divides were indirectly forcing local government into compromising certain services.

“Greater Manchester’s councils have been able to make do with less by becoming more efficient, but reductions in funding and the increase in demand for social care have meant cuts to other services.”

“The government expect local ratepayers to pick up the tab, in part, for their cuts. It is an absolute scandal. Local councils across the country are teetering on the brink of bankruptcy.

“Something needs to be done, and be done quickly, to save them from the cliff edge.”