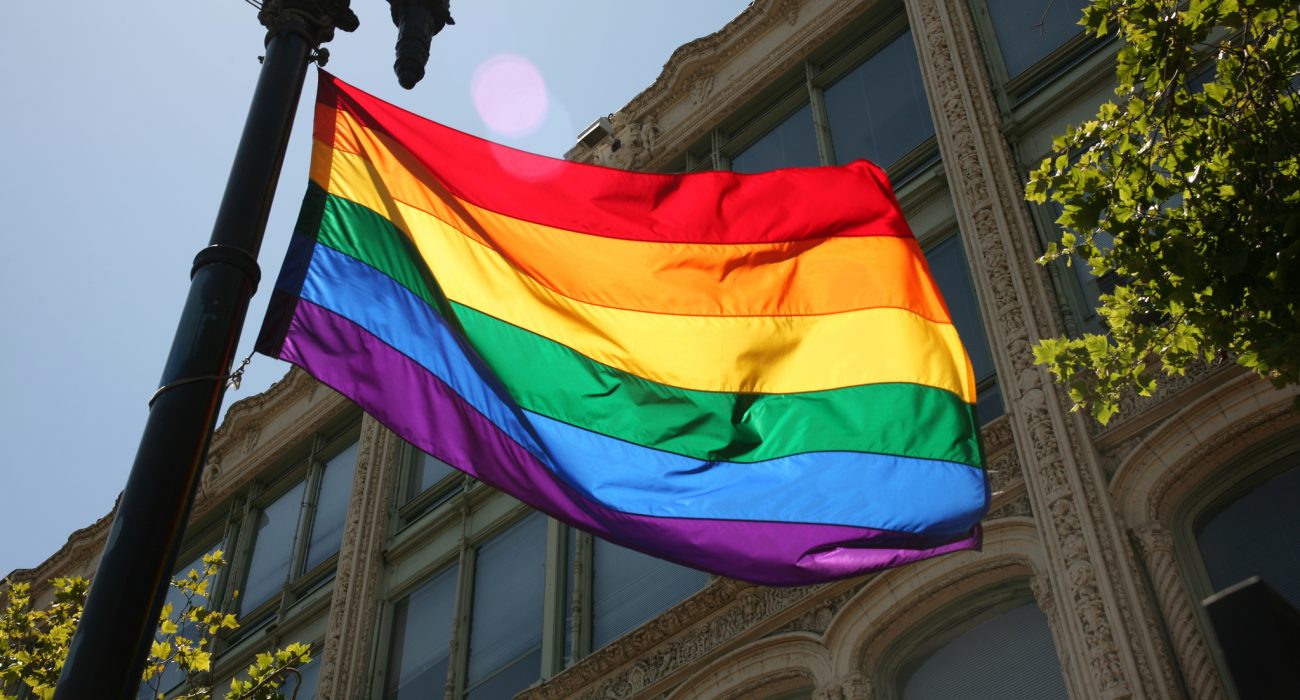 The theme of 2019’s LGBT History Month is ‘Peace, Reconciliation, and Activism’. Key figures from LGBT history will be highlighted throughout the campaign, namely Brazilian human rights activist Marielle Franco and Magnus Hirschfield, who in 1897 founded the Scientific-Humanitarian Committee, making it the first ever LGBT rights organisation.

The grass-roots initiative was launched by the LGBT education charity Schools OUT UK, with the aim of giving identifying LGBT persons the opportunity to claim their past as they work towards the future. It is now widely recognised by education and arts institutions nationwide.

At the centre of the education campaign will be OUTing the Past, a festival of work showcasing LGBT history and present. Running for two months from 1st February, the festival is being held across the world, with 15 events taking place in the UK and Ireland and a further three in the USA, Sweden, and Norway.

Across locations there will be over 100 presentations and lectures by activists and academics, as well as theatre pieces. Subjects speakers will cover include LGBT people in sport and the work of organisations such as LGBT rights groups and LGBT unions.

More specific topics covered will be the history of rural lesbians, the transgender contribution to music, and the history of LGBT Vikings in Norway and Sweden. Attendees will also get to hear stories of historical figures such as Anne Lister and Mary McIntosh.

Manchester’s People History Museum will host the city’s own hub of OUTing the Past. Taking place will be new play ‘First Rumours’, which focusses on the much-contested Labour Party candidacy of Peter Tatchell in the early 1980s. The election in question saw the biggest voter swing in modern political history following an extremely homophobic campaign used against him.

The play, written by playwright-in-residence Stephen M. Hornby, will be shown on 10th February and will be followed by a Q&A with Tatchell himself.

LGBT History Month co-chair Sue Sanders says: “For too long, LGBT people have been hidden or lied to by omission so we wish to enable people to learn about the immense contributions we’ve made to this country and beyond, thus challenging negative stereotypes and homophobia.

“We also aim to make LGBT people in all our diversity visible and proud.”